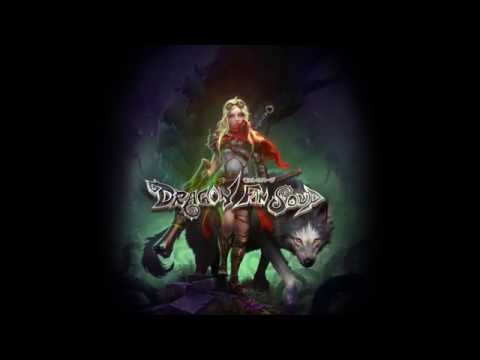 Subscribe to Pocket Gamer on
Dragon Fin Soup is a vibrant roguelike following the bounty hunter Red Riding Hood through a twisted monster-filled fairy tale world, and an expanded improved version will be releasing on iOS and Android in late 2016.

Released on Steam and PS Vita last year, Dragon Fin Soup combines the leveling up, crafting, and loot of an RPG with the turn-based permadeath challenge of a roguelike, as you face fantasy foes with an arsenal of guns, blades, and other powerful weapons. 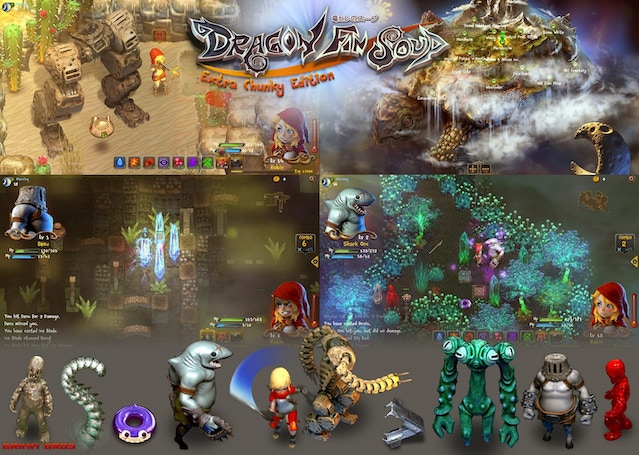 Dragon Fin Soup's gameplay is divided between a story-driven campaign, endless survival, and a skill-testing labyrinth, all tinged with a sense of humor.

The mobile version will be a port of the Extra Chunky Edition, which expands the game with evolving pets, new dungeons, weapons, and enemies, and additional gameplay improvements.

Dragon Fin Soup: Extra Chunky Edition will release first on Steam and PS Vita, then come to iOS and Android later in the year.

Check out this alpha trailer of the upcoming Vita RPG adventure