The thing about VR is that it doesn't have to trade on bombast.

Small, simple ideas can be just as effective as the bigger, burlier experiences that we've seen coming out of the woodwork in the past few months.

And that's what Viral is really. It's an on-rails shooter with a computational twist that makes the most of the head-tapping controls the Gear VR has to offer. 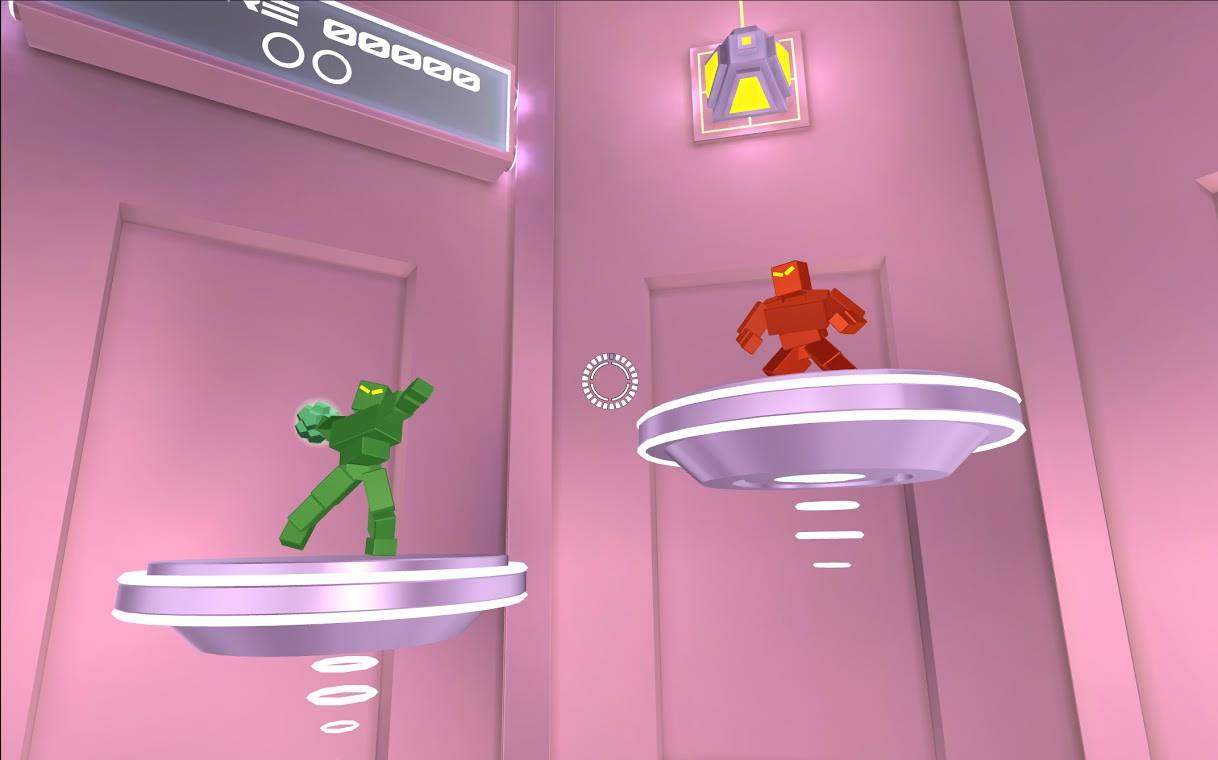 Look at stuff, push a finger to your temple Professor-X-style, and blast a little robot into pieces. Kill all the robots, which represent parts of a virus that's infected a mainframe, and you'll move onto the next level.

As you progress things get more difficult. You'll come across yellow hooks in the wall that you need to fire at in order to drag yourself over to them.

There are enemies that start shooting back, and all manner of other added difficulties and intrigues that pile up as you go.

But it keeps that core idea of look, tap, kill throughout all of its many endeavours. And that means you're never overwhelmed, you're never struggling to know what to do, and you're rarely faced with an insurmountable challenge.

The bullets you fire are also your health bar. Run out of them and it's game over. To start with that isn't too much of a problem, but later levels require accuracy and a sharp mind if you're going to finish them in the requisite number of shots.

You can charge your weapon by holding down on the Gear VR's touchpad, and you'll have to to take out more powerful or distant enemies.

But this uses more of your ammo, so you can't just hurl charged shots at everyone to get the job done.

After a few tries you learn the power behind your attacks, and you'll realise that you need to aim carefully, and make sure that you're not wasting rounds peppering the scenery with the blue blobs you're firing.

The whole thing gels together in a really rather lovely way. The graphics are simple, the sound is solid, and the gameplay underneath it all might not be VR's killer app, but it's an awful lot of fun all the same. 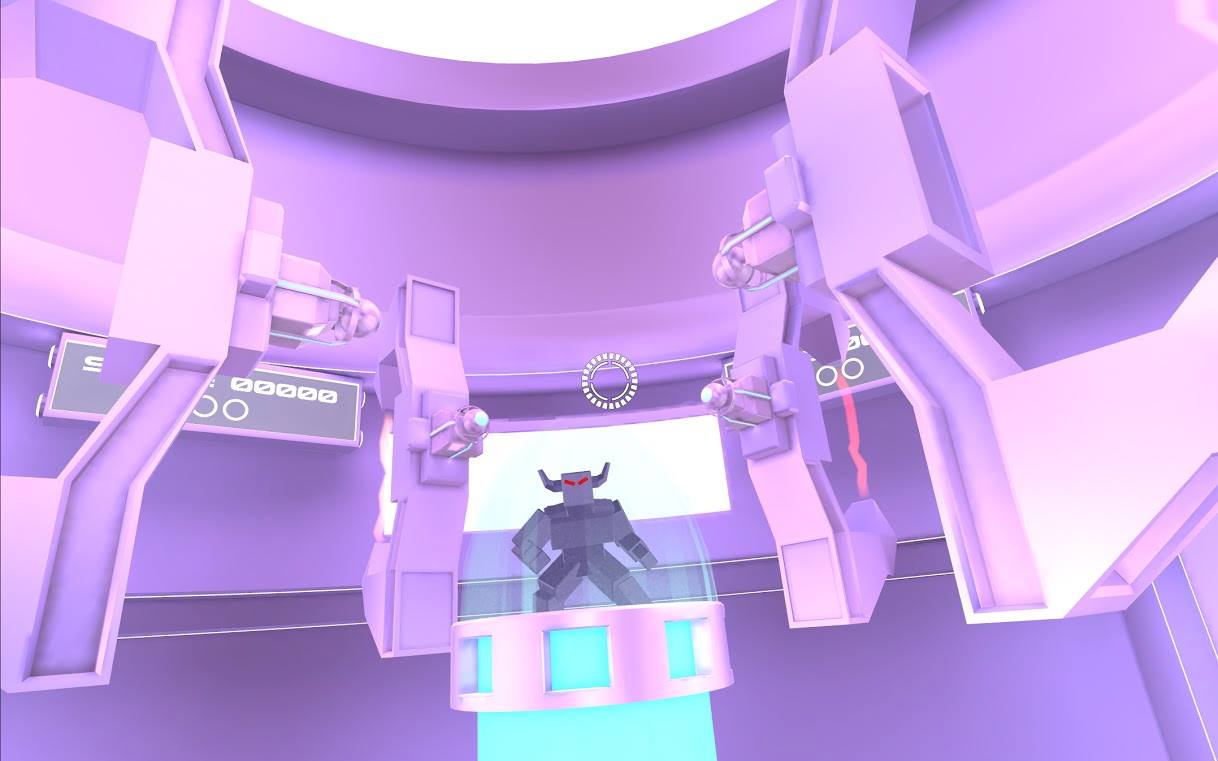 This is the sort of VR game that anyone can have a crack at, a thing made out of the fundamental building blocks of the system that understands that the best games aren't all about jaw-dropping vistas.

They're about playability, about accessibility, about showcasing in basic terms just what the hardware has to offer. And Viral does just that.

And if you've got a Gear VR you can play it right now. Like I say, it's not going to knock your socks off, but it's much more than a tech demo, and we've seen a few too many of them hitting VR in the past few months.

This is a game you can play, and more importantly, it's a game that you can enjoy playing. And who can say fairer than that?

Find the Lands of Awesomeness in puzzler Jewel Road, out now on Android