I hadn't played Collider, the game that put you in the middle of a particle accelerator and fired you headlong down it, trying to dodge between obstacles at near light-speed.

As a result, I didn't know that Collider 2 would be so high speed. I didn't realise it wasn't a game I wanted to play with a hangover, although maybe I should have suspected that a slight hangover wasn't the best way to play any game with an Oculus Rift.

Turns out, it's bloody fun though, and a strong recommendation for the game that it didn't make me all that sick.

There are some narrative changes this time. You're not speeding your way through a particle accelerator, but actually performing repeated attack runs on an alien mothership. Far from turning it into a shooter however, it plays much the same as the original, which i've now played, albeit with VR support. 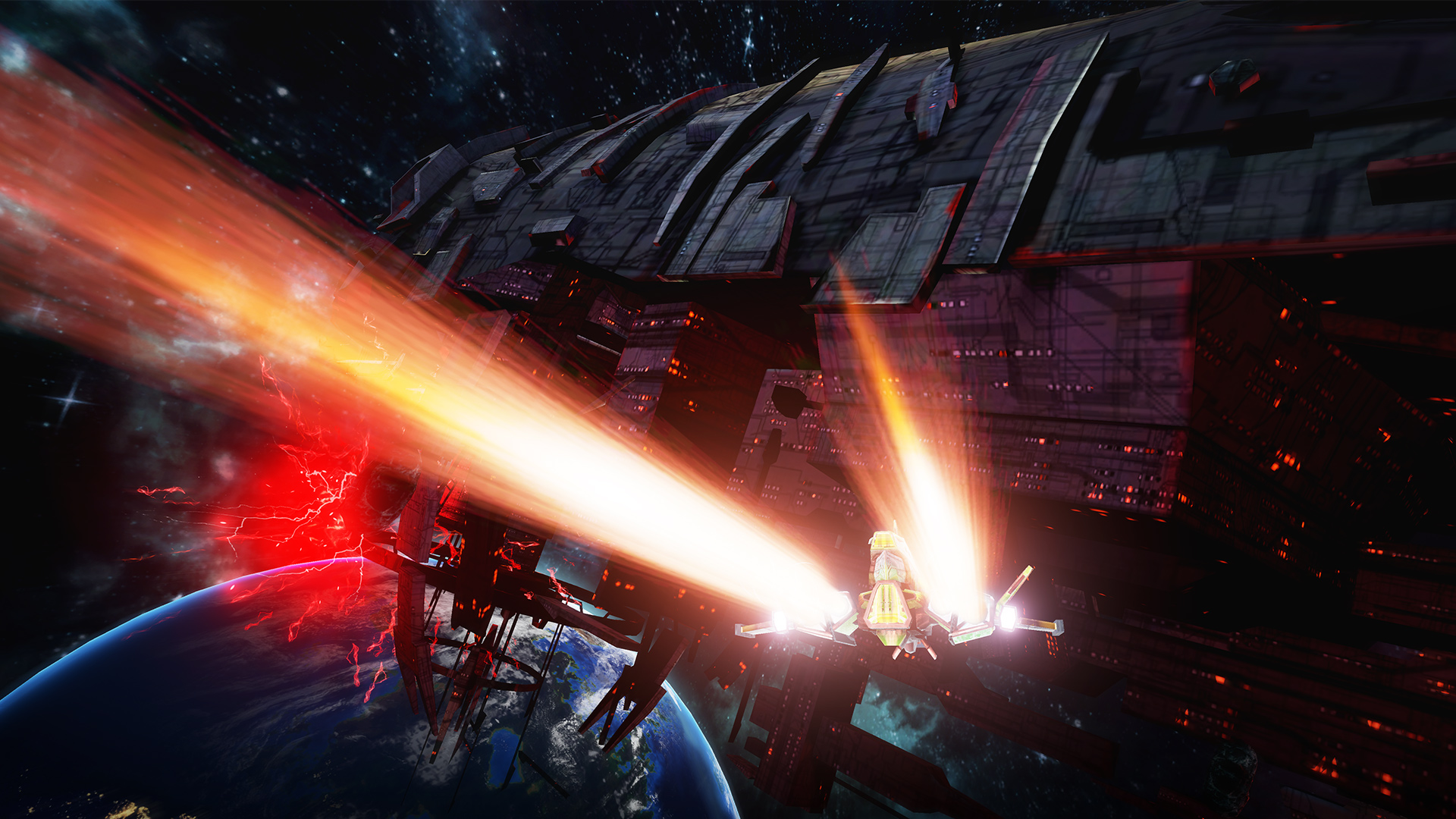 You're still dodging down corridors, enemies and enemy projectiles are now just different things to avoid.

Using the Oculus Rift headset, you'll control the ship using your eyes, bobbing your head around like a hyperactive owl as your tiny craft tumbles and rolls through corridors filled with death-traps. The controller is only used to select menu options, with firing being automatic and the only method of steering being your retinas. It's quite an intense experience.

The missions I played all had different goals: collect coins, destroy enemies and even one that had you squaring off against a boss. There are plenty of missions and getting coins in the missions allows you to upgrade your craft or buy a new one.

The long term challenge is expected to come from the game's survival mode though; a system designed to allow friends to compete in a non-direct way to see who's really the best as you fight to survive at breakneck speeds. 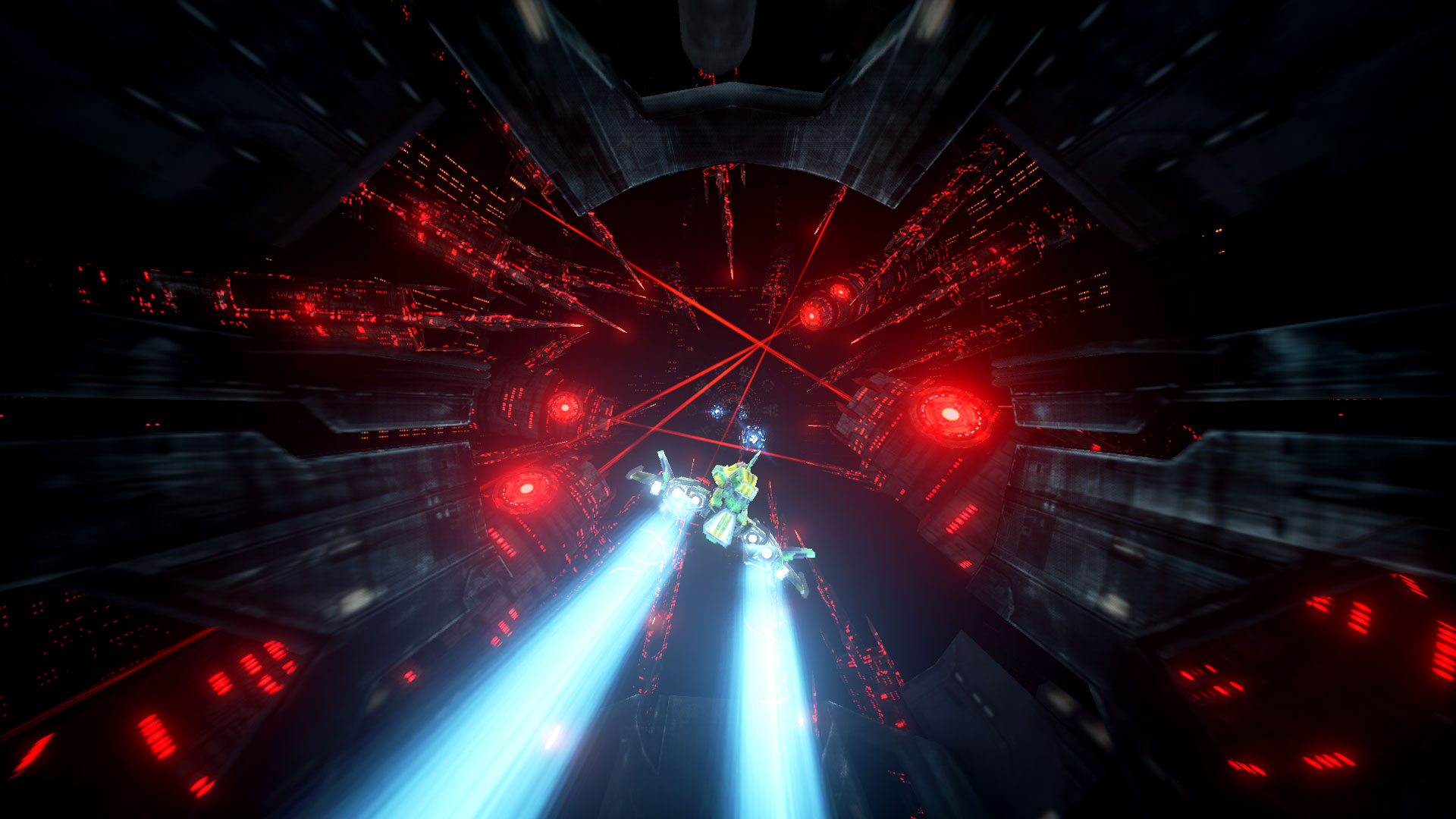 Here's where I started to have some trouble with the game: rapidly shifting my focus and turning my head to keep my ship alive as speeds increased started to make me feel a tiny bit ill, but I think it's a matter of conditioning. I'd gone from the serene pace of the first level to a million miles an hour and my brain was struggling to keep up.

The cool thing about Collider 2 is that it's quick to play. You'll never be playing for longer than 5 minutes at a time, which means if you have an hour to kill you can play through, but if you're just looking to show a friend VR or recreate the closing scenes of A New Hope before work, that's doable too.

Clash Royale is doubling its crown chest rewards in the next patch, donations changed

Save the galaxy at hyperspeed in arcade action game Collider 2