I can't remember what happened in this film (Updated July 4th)

And you can unlock everyone from Hiro to Baymax to use as a playable character. And we'll explain what they do, below. 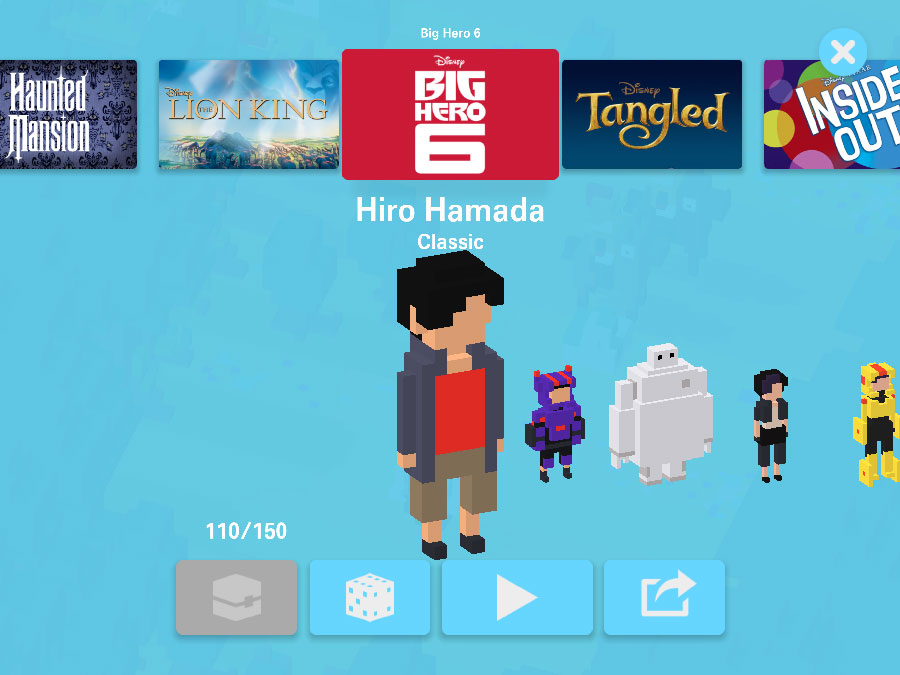 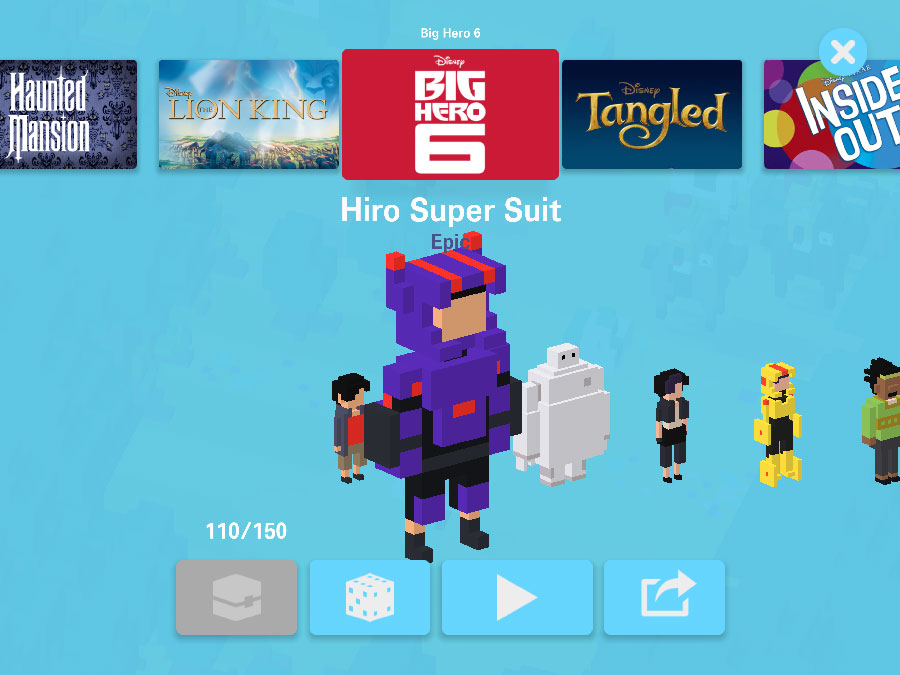 Certain objects will explode when Hiro gets near them, and a spaceship soars overhead. 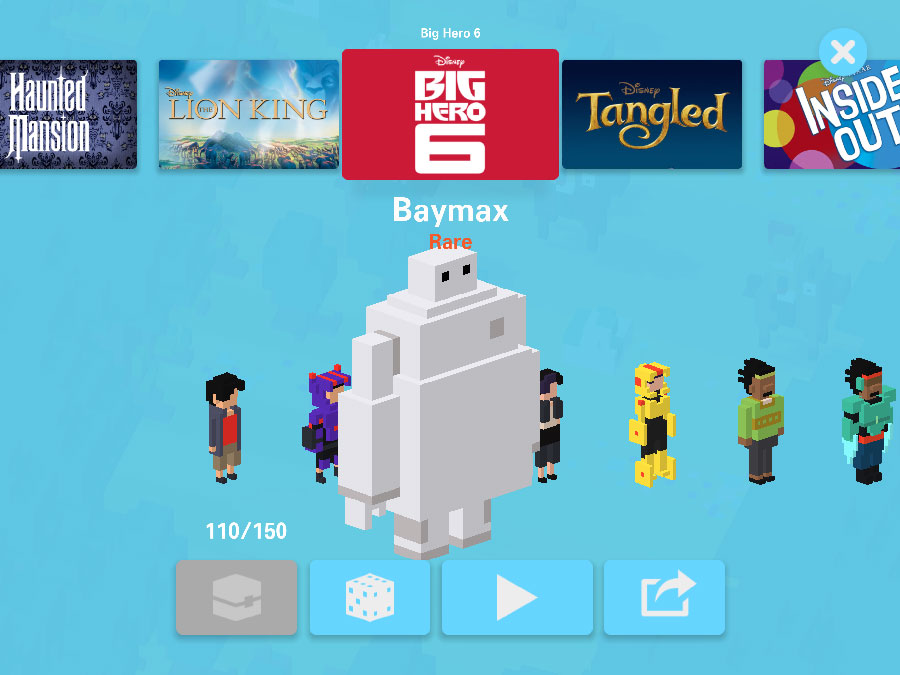 Baymax will randomly deflate until he's tiny. Collect batteries to increase his size. 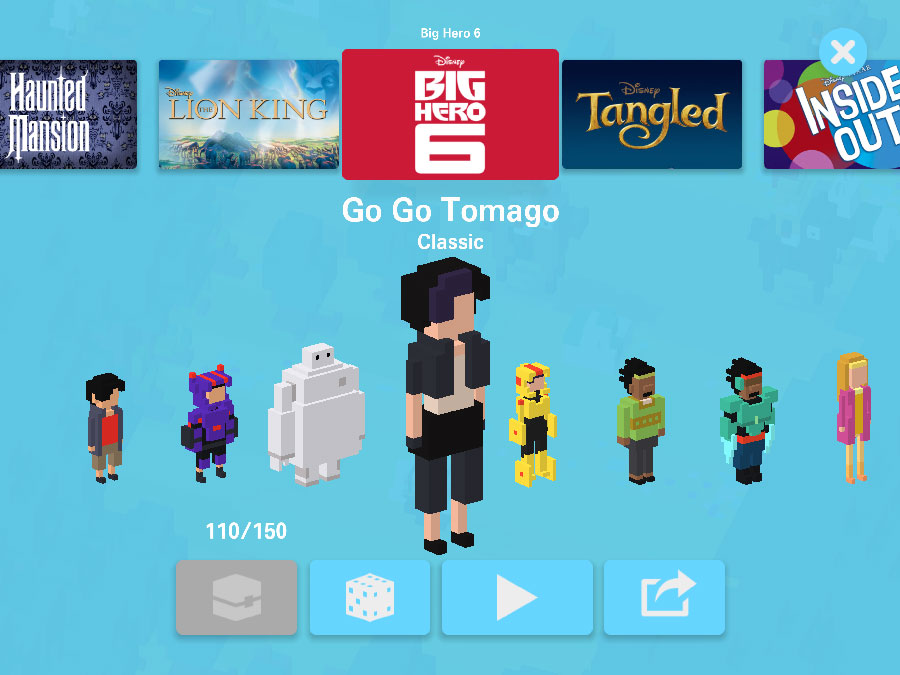 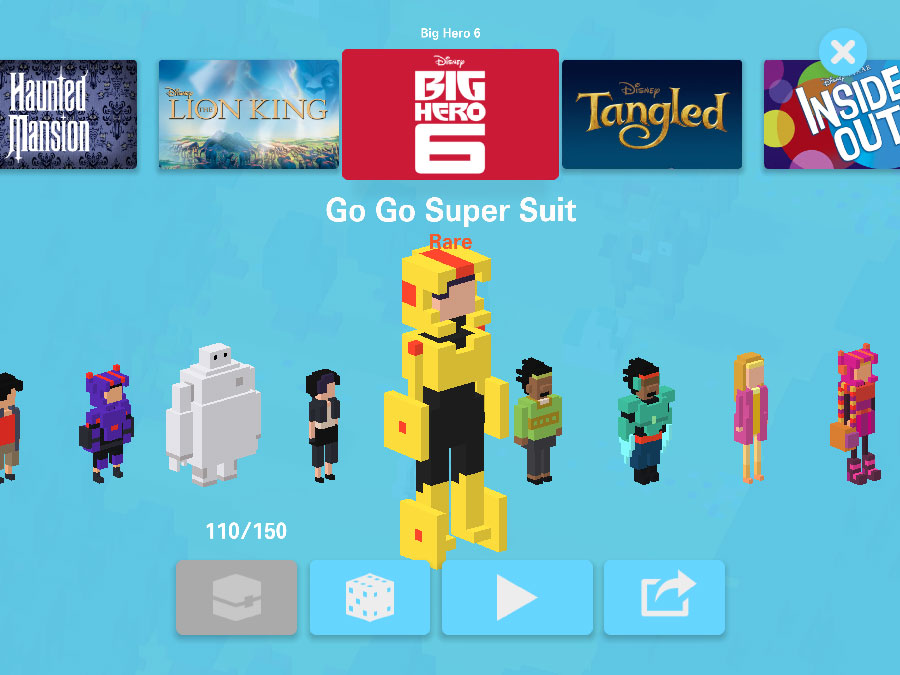 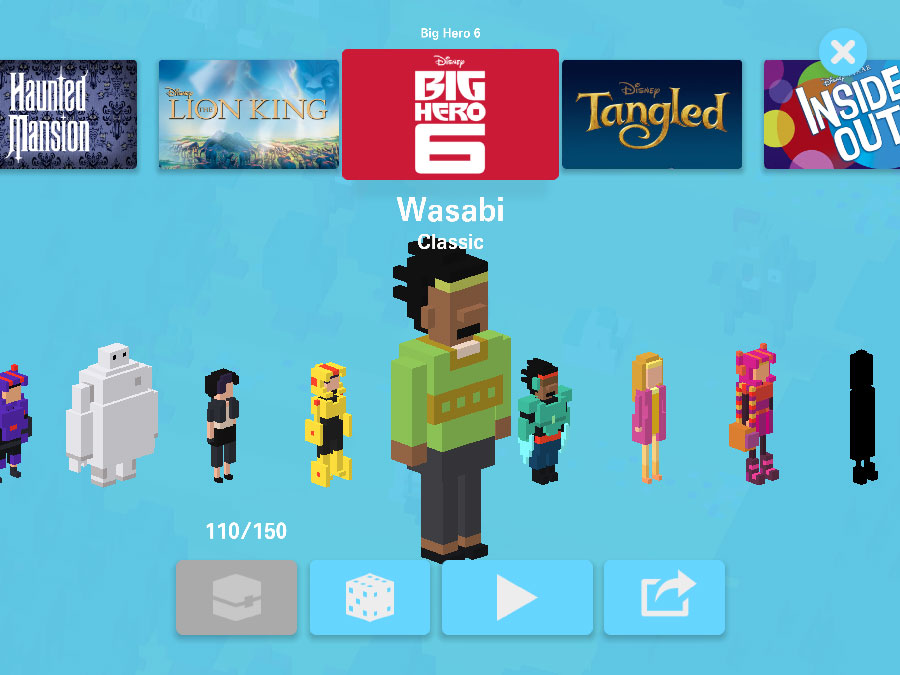 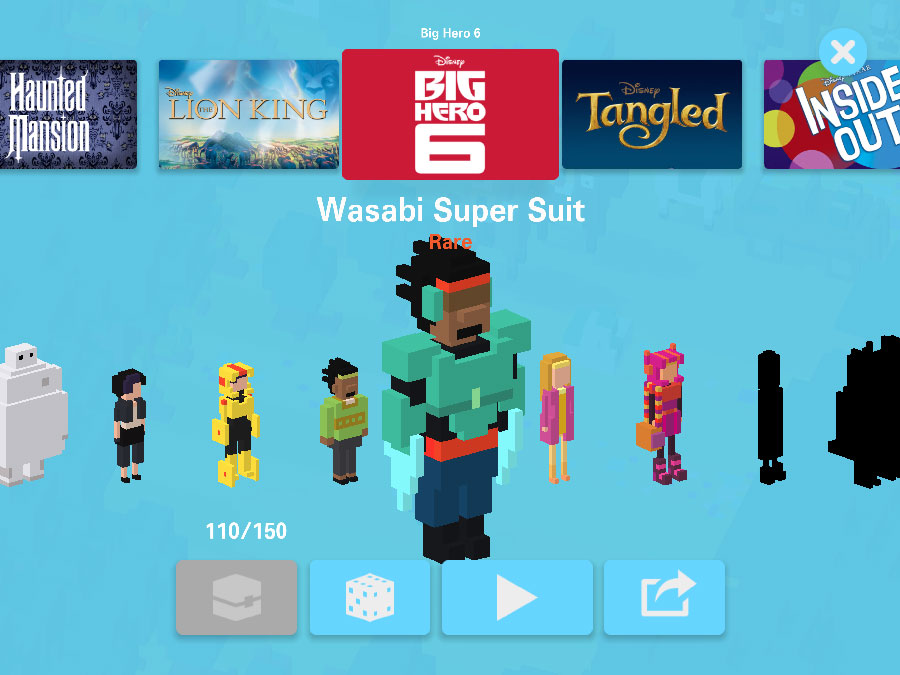 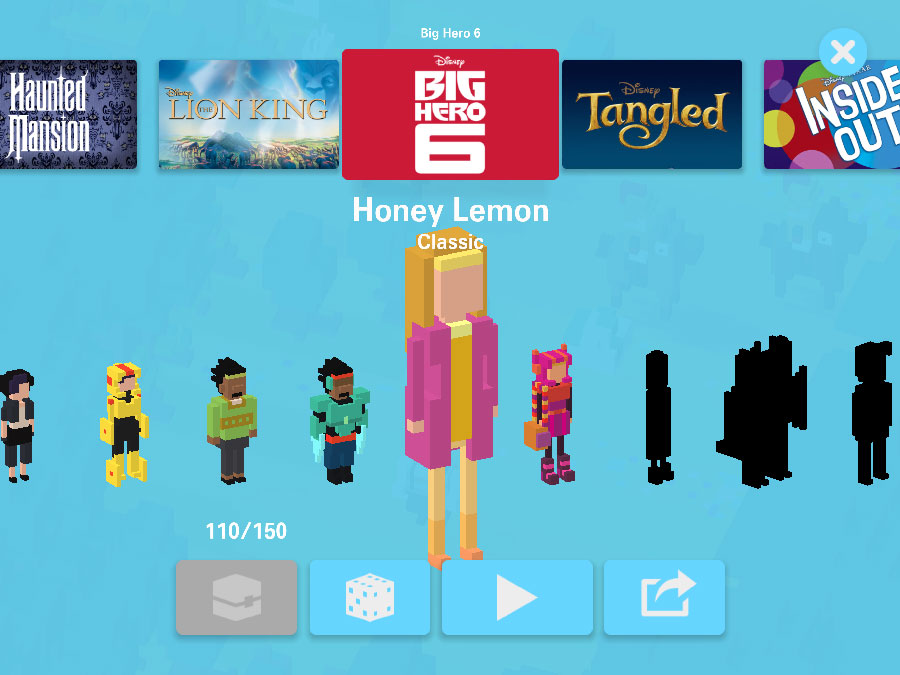 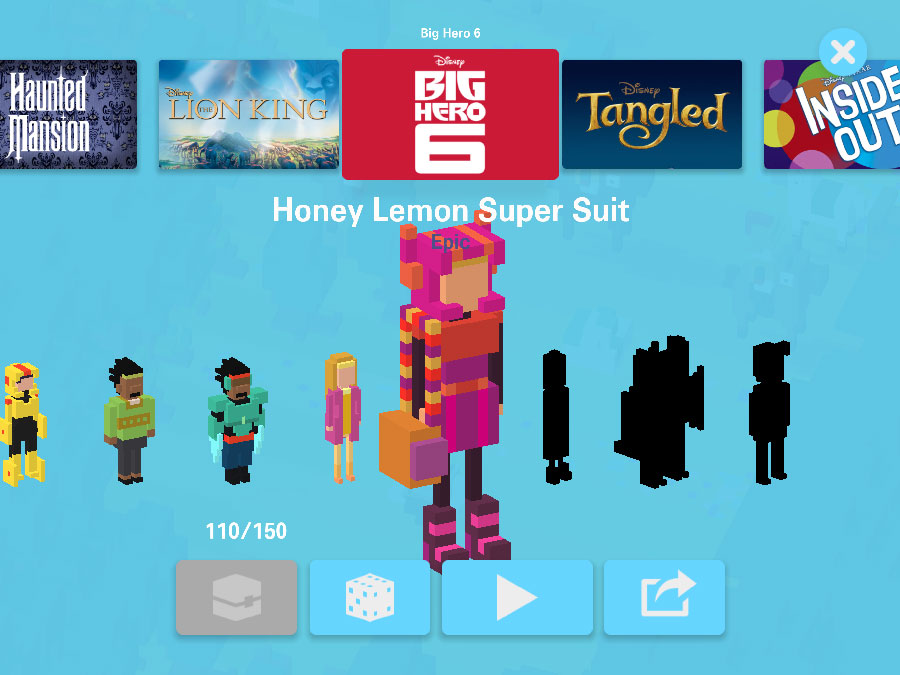 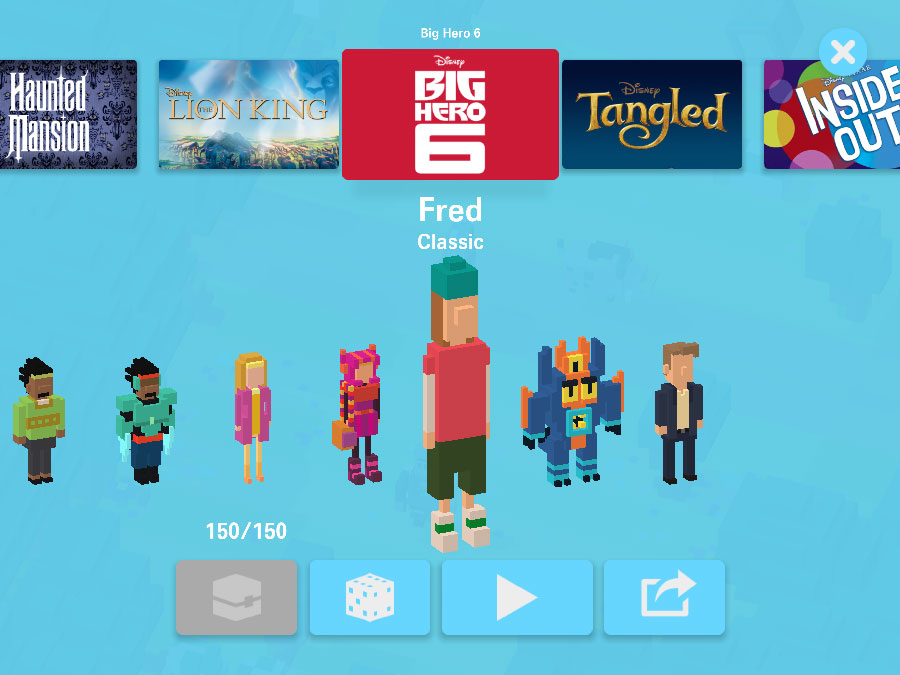 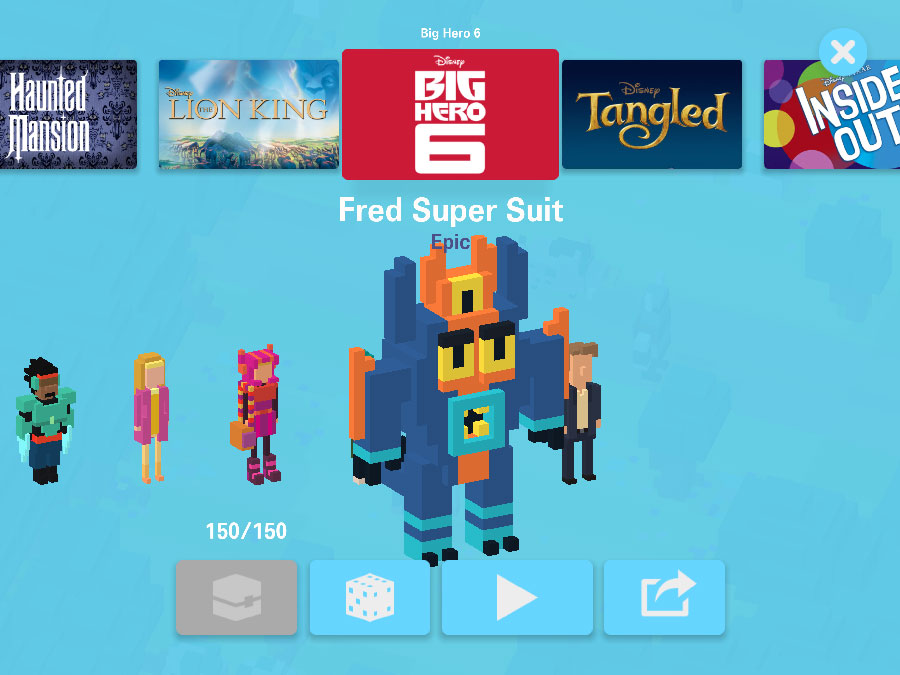 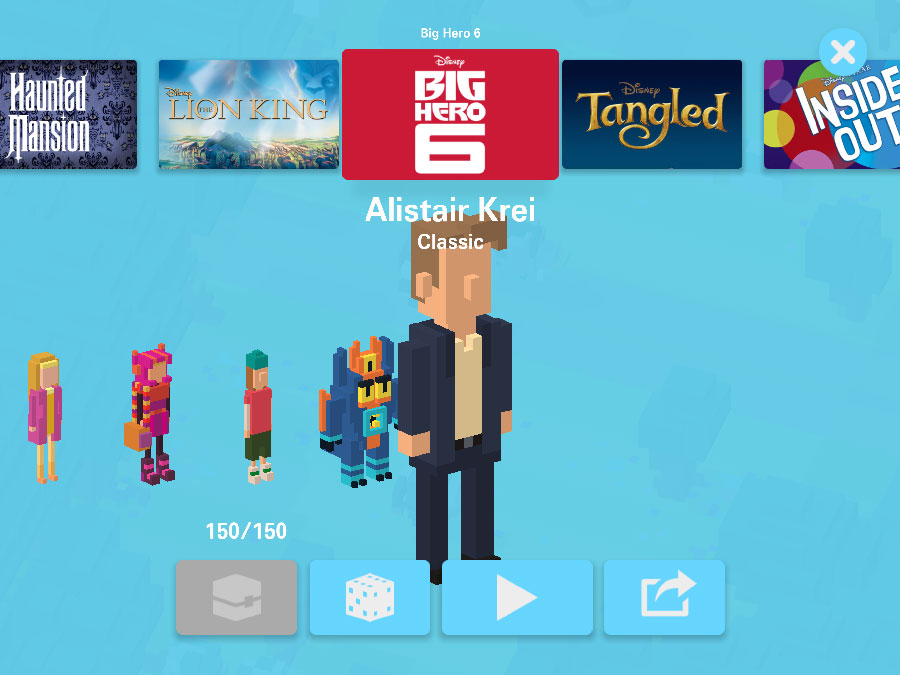 Complete the "Top Dogs" set to get this character. This likely includes The King from Tangled. But it could involve others, including those from other Disney franchises. 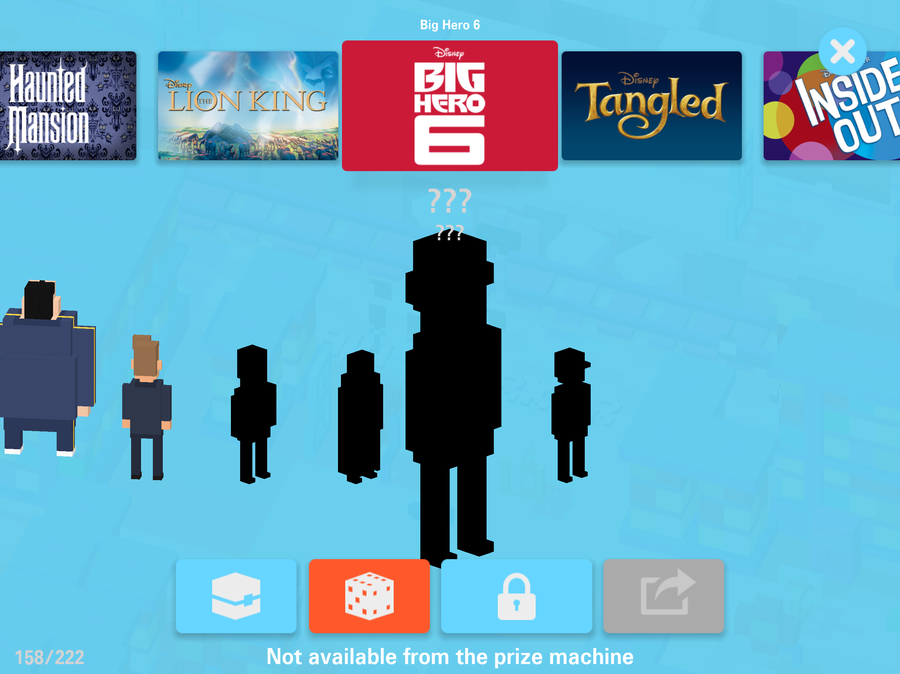 Play as Fred and score 250 points in a single run. 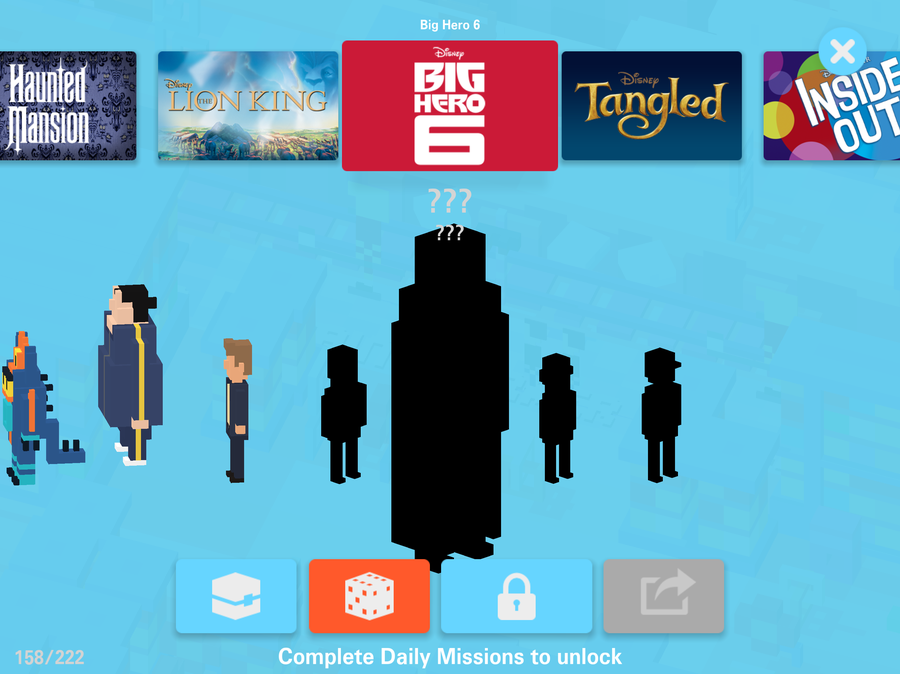 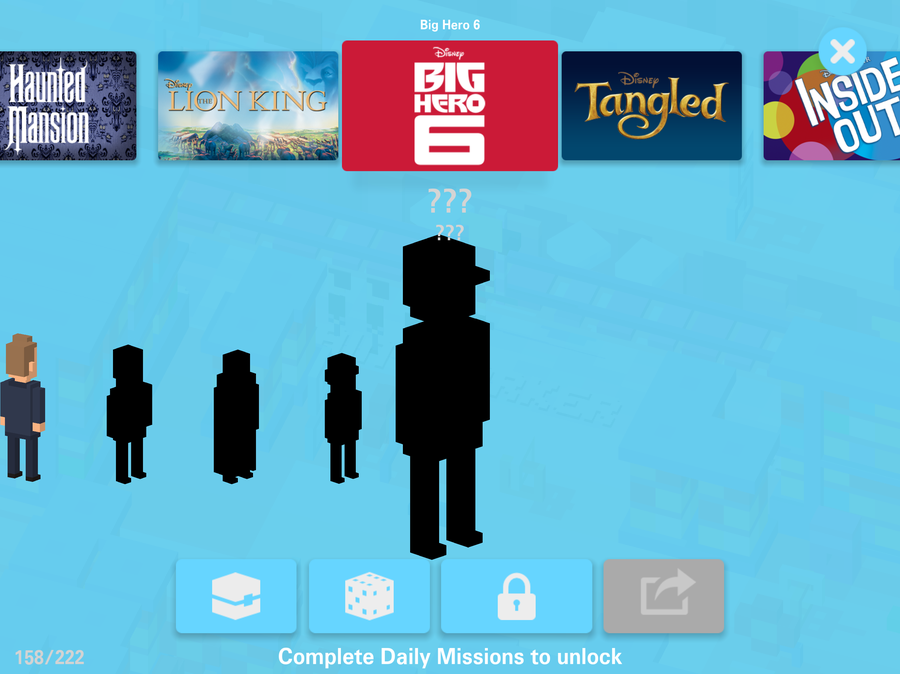 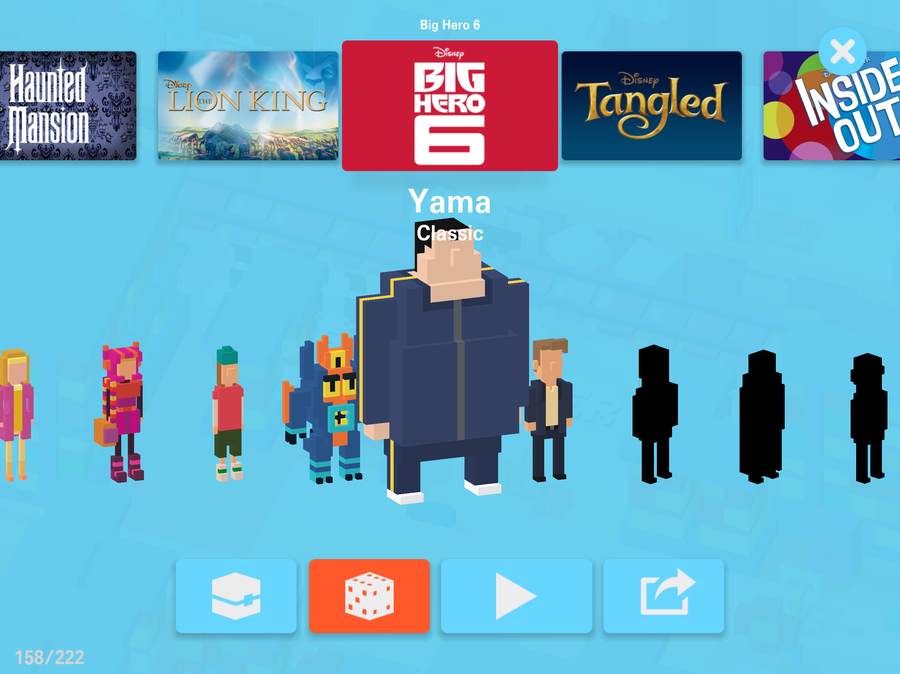 Play as Hiro Hamada and hop 50 times within 15 seconds. 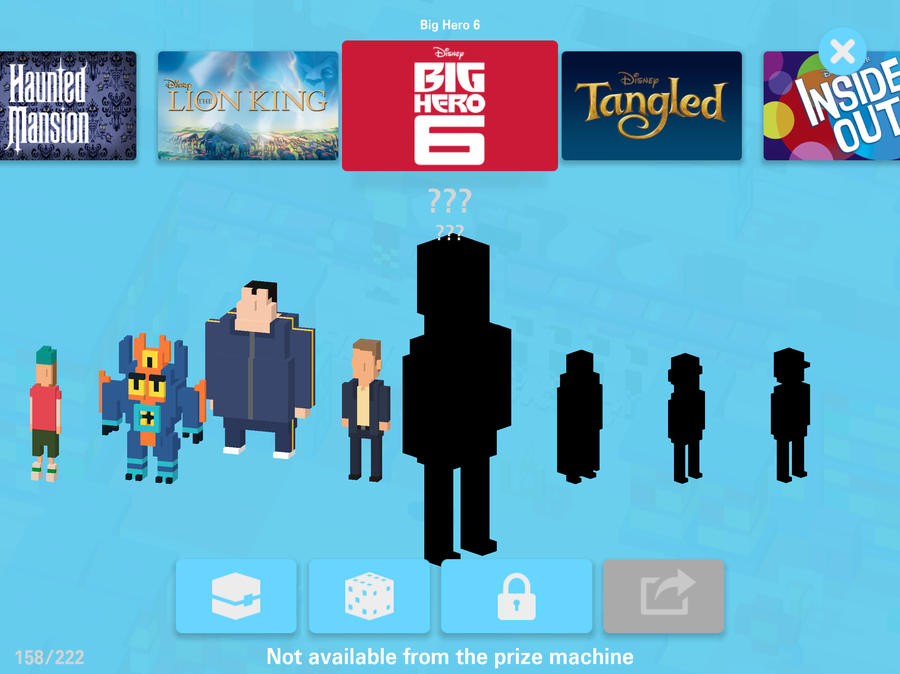 Play as Alistair Krei and find Callaghan in the world.