And you can unlock everyone from Simba to Timon to use as a playable character. And we'll explain what they do, below. 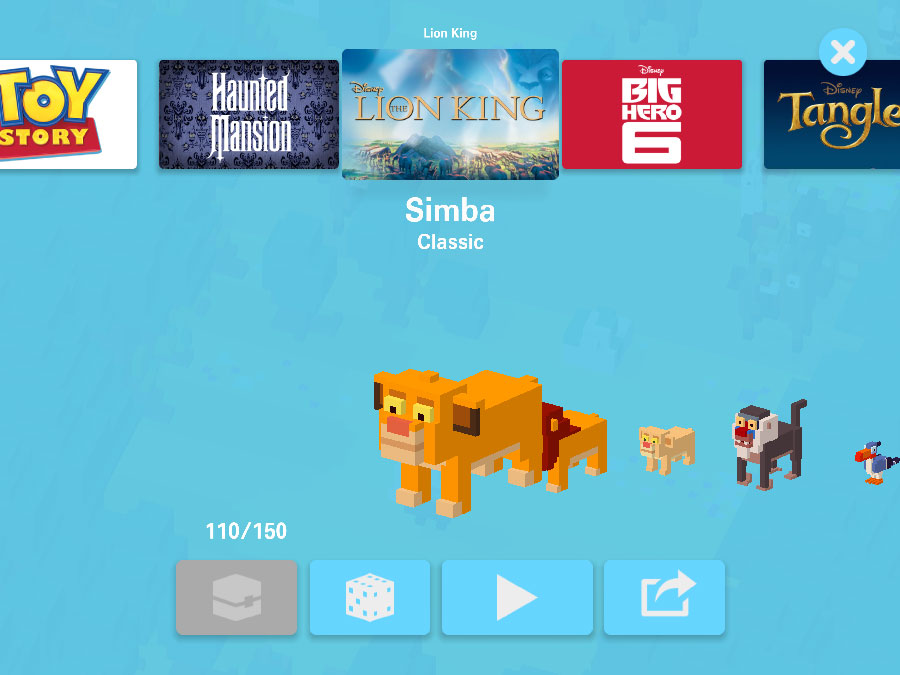 Other characters from The Lion King can be seen on the roadside, watching you get trampled on by an elephant. 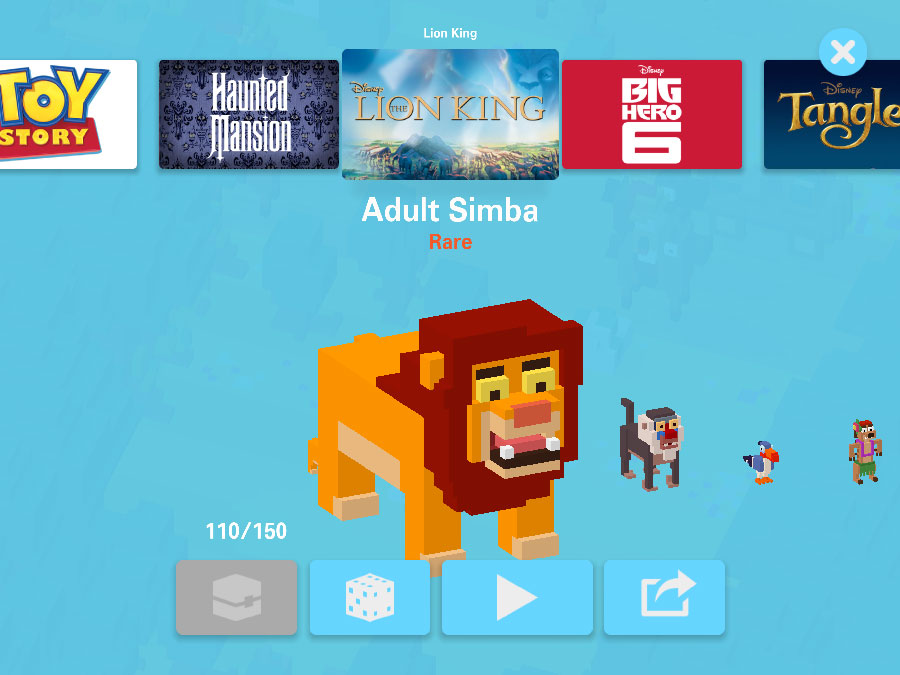 Some of the animals are replaced with hyenas. 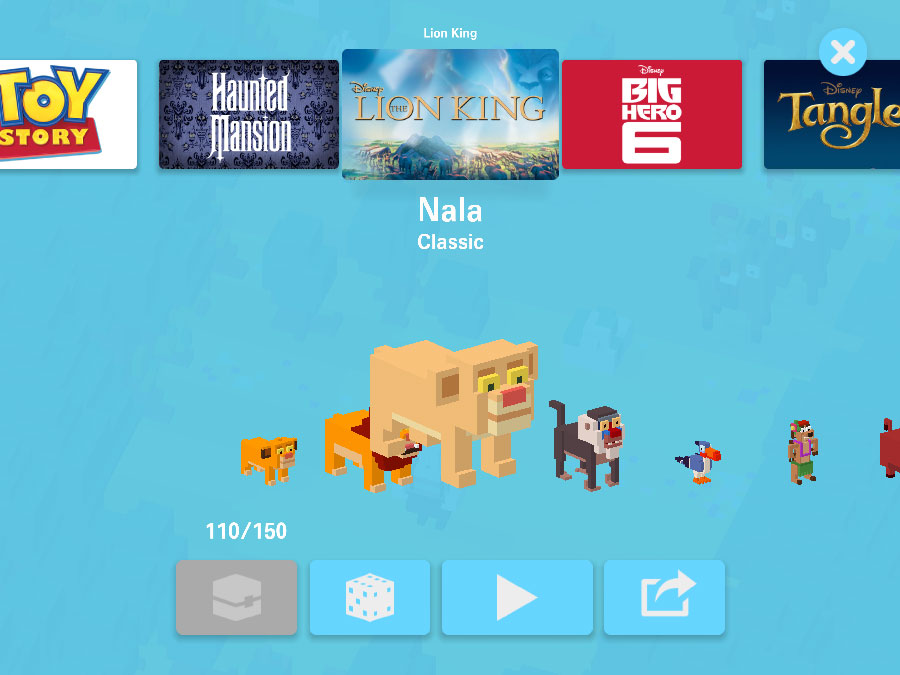 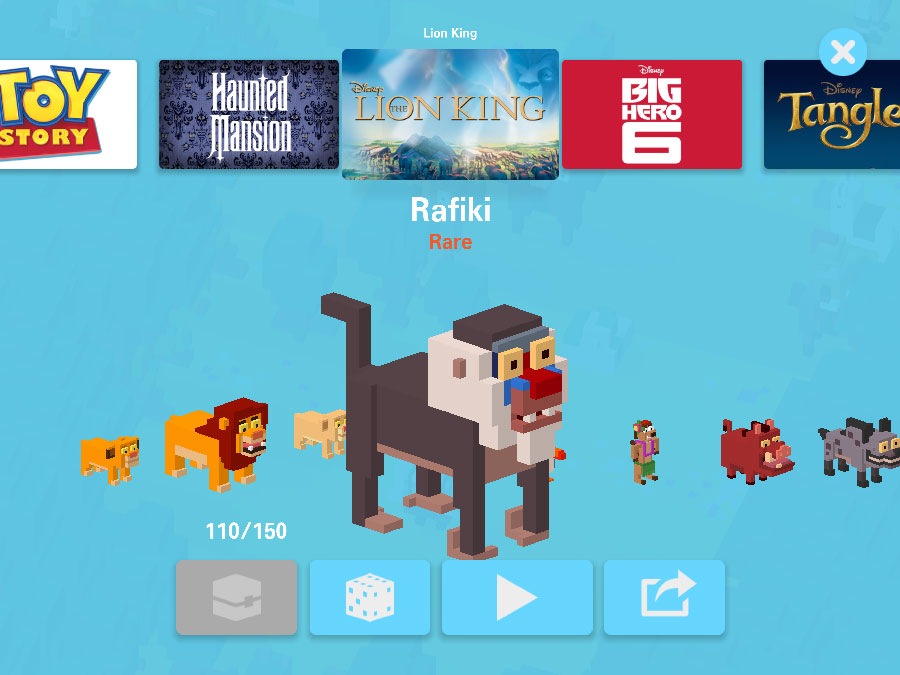 Rafiki will sometimes hold up a baby Simba. 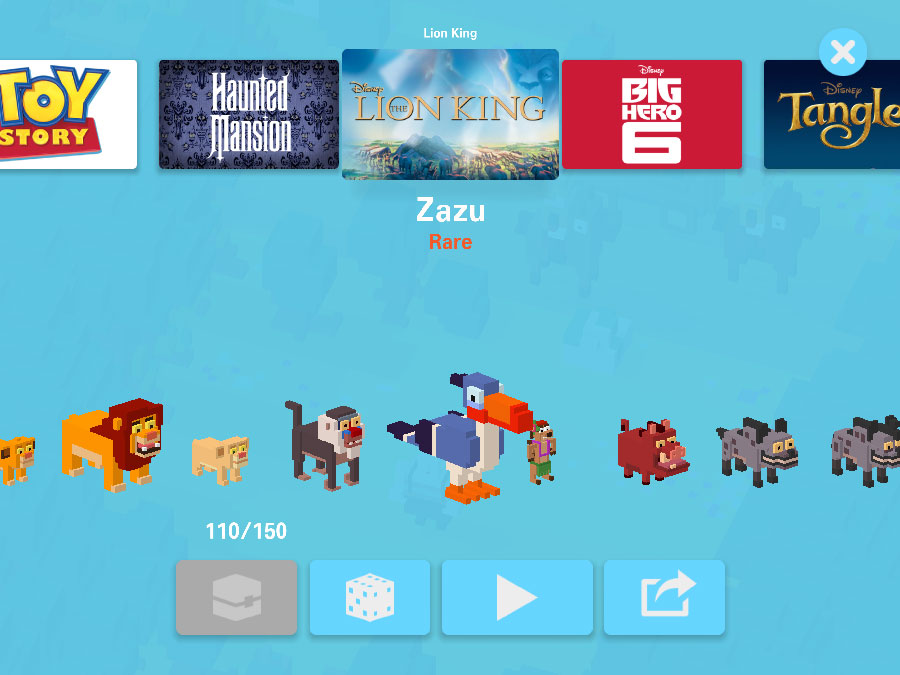 Zazu flies instead of hopping. 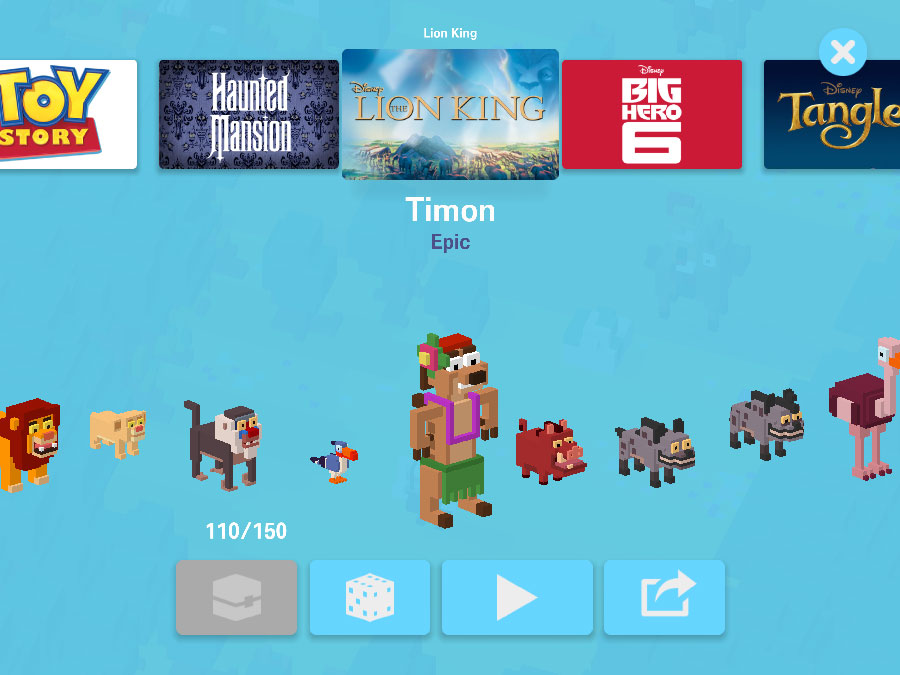 The landscape is littered with grubs that Timon can chomp on, to give him a momentary trail. 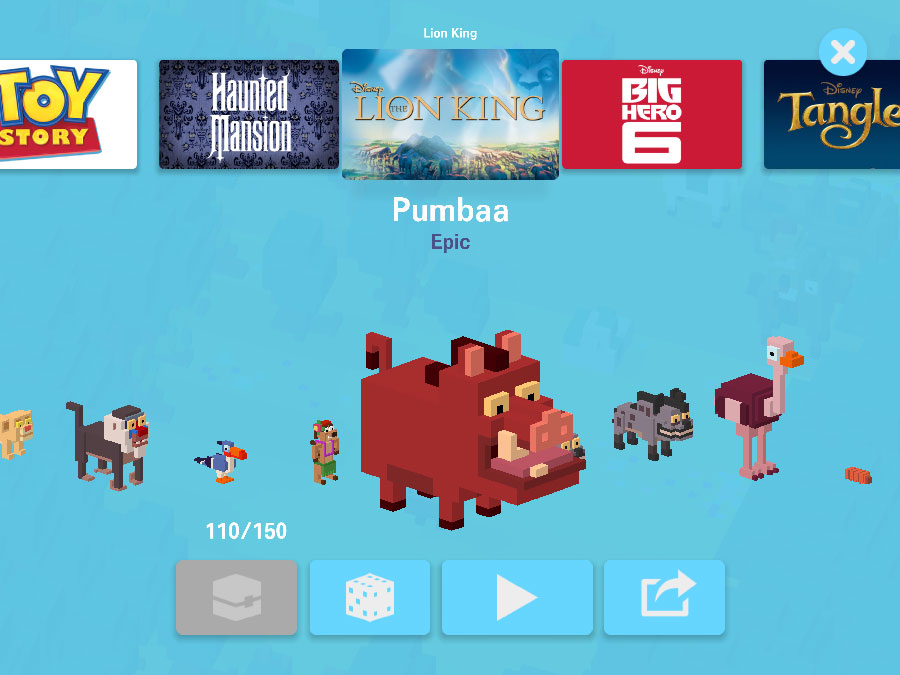 Just like when playing as Timon, the landscape is littered with grubs that Timon can chomp on, to give him a momentary trail. 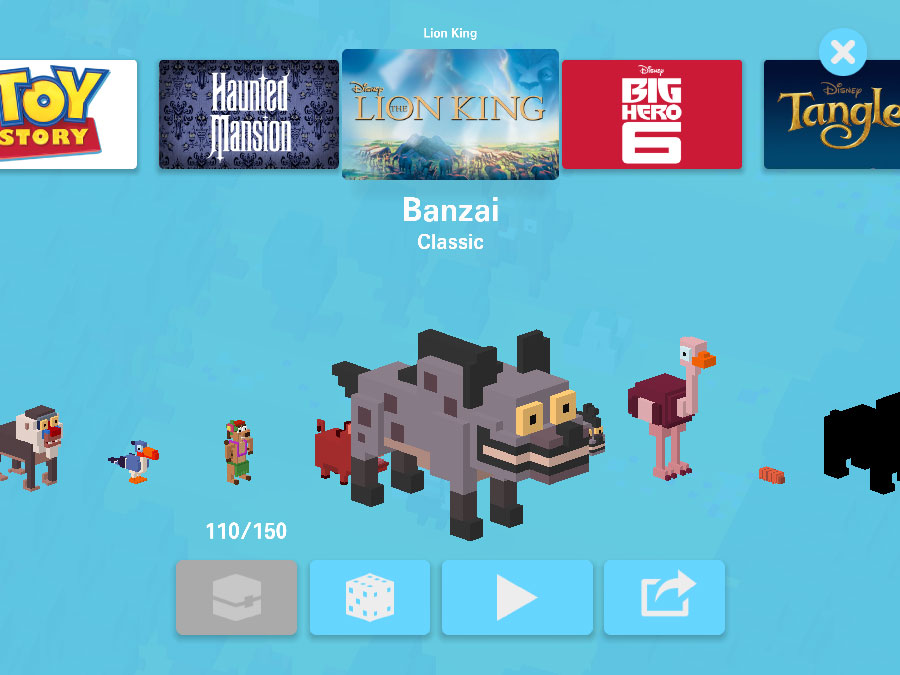 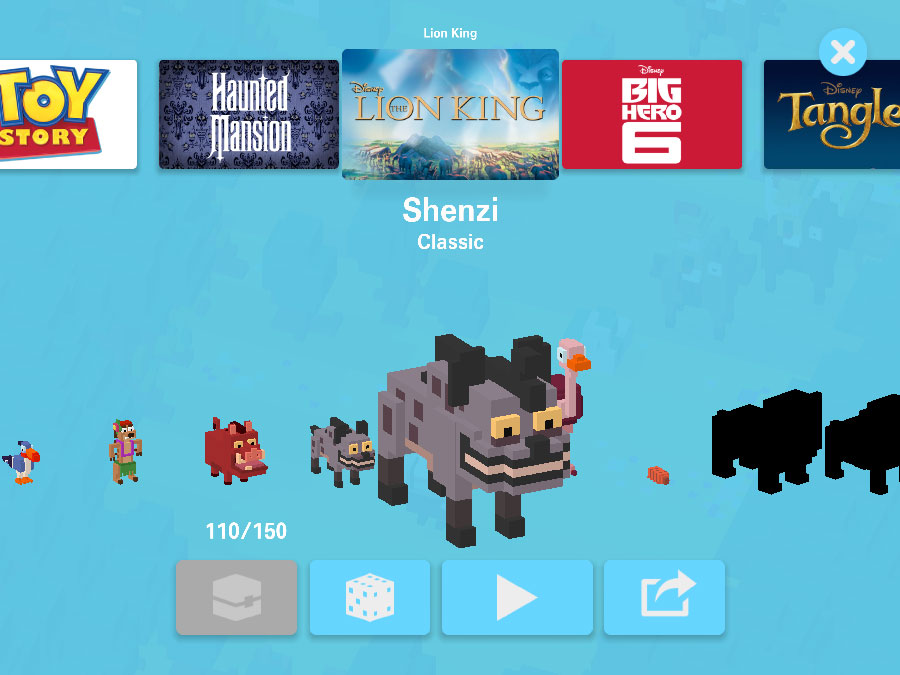 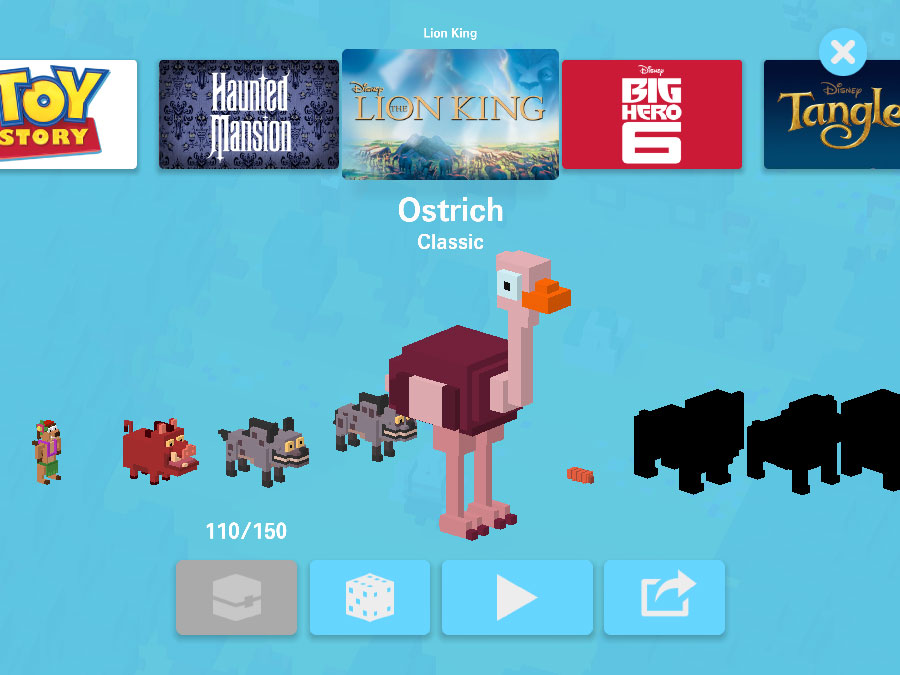 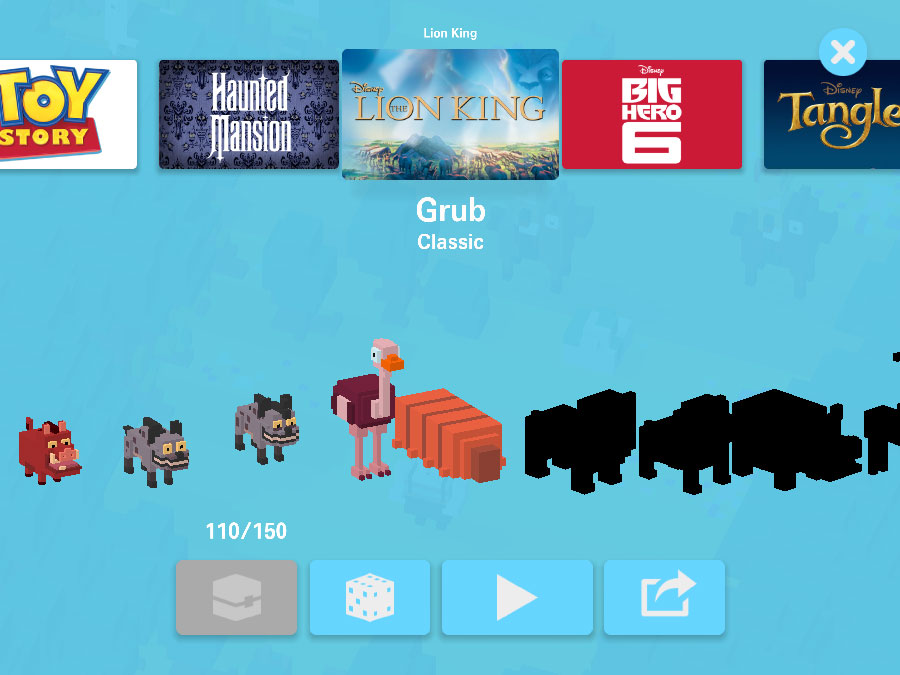 The grub leaves a yucky slime trail behind it as it races through the level. 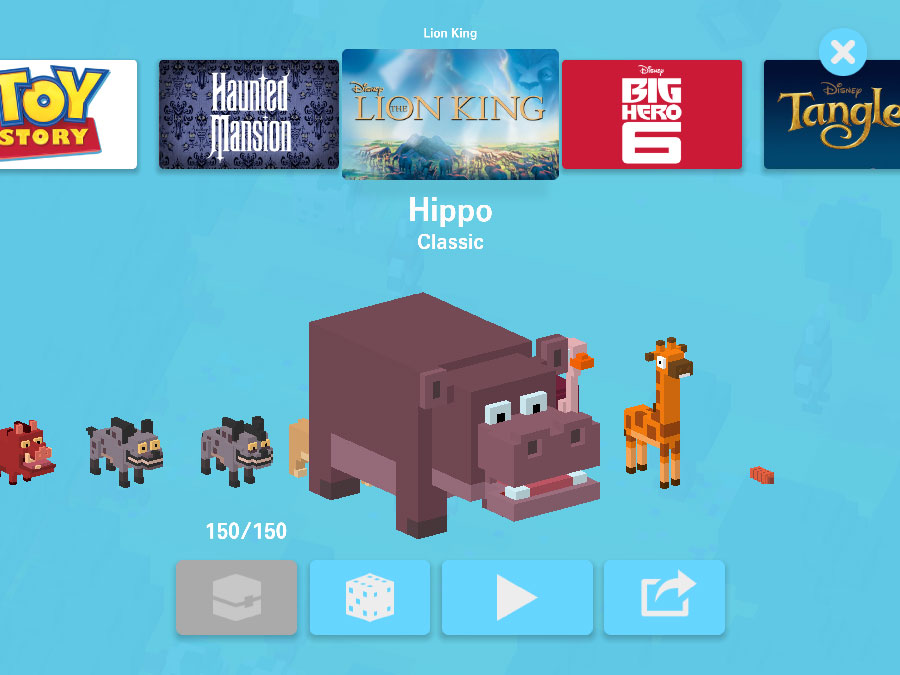 Complete the "Humble Beginnings" set, which consists of Simba, Nala, Rafiki, and Zazu. 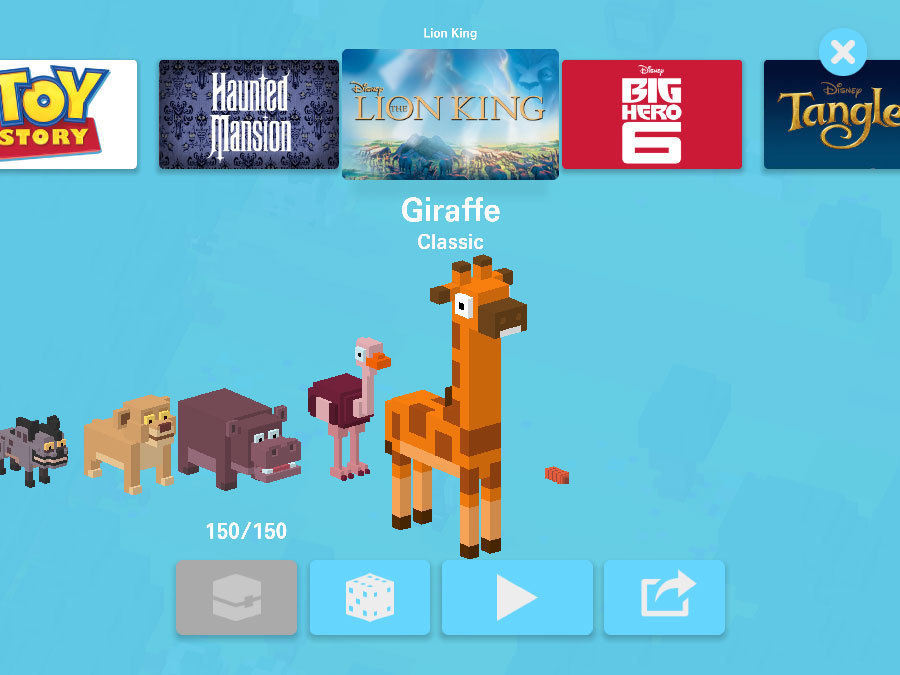 Complete the "Big and Tall" set to get this character. This likely includes Jerry Jumbeaux Jr and other large and small characters from across the whole game. 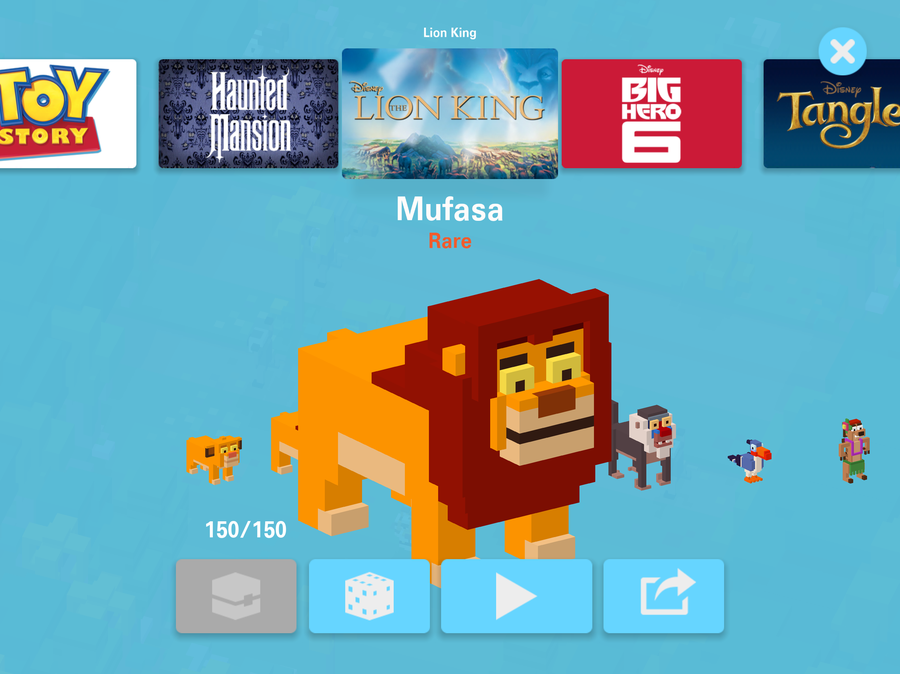 To get Mufasa you need to play as Simba and spend 12 seconds near stampedes.

What this means is you should stand behind the rock when the stampeding animals come through, then quickly switch to the other side of the rock for when they come from the other direction. If you manage this you'll unlock the character. 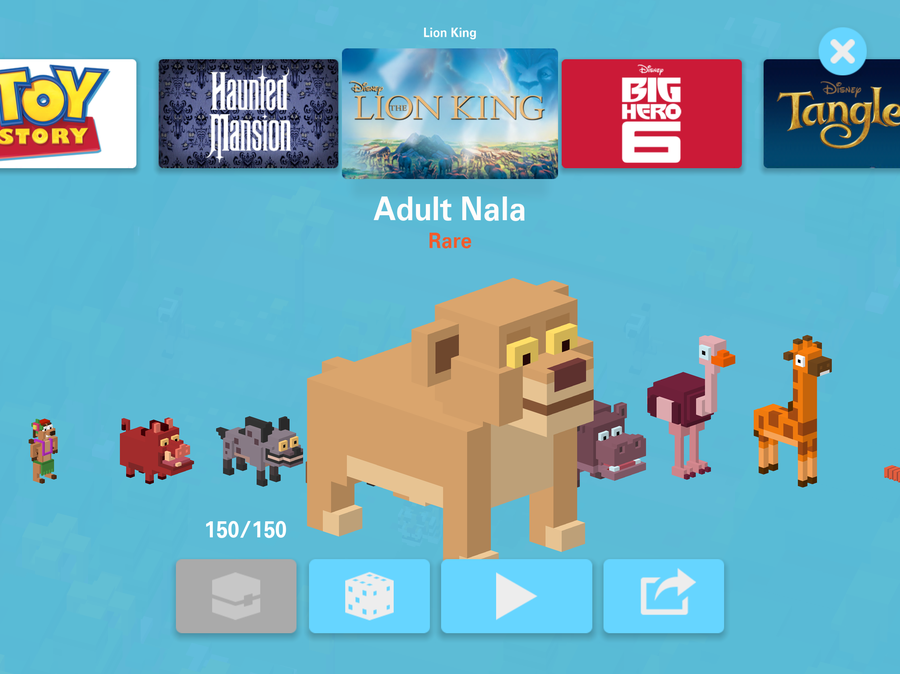 You'll need to play as a Jungle Book character to get Adult Nala. Just get struck by lighting twice during a run and you'll grab this lion for your roster. 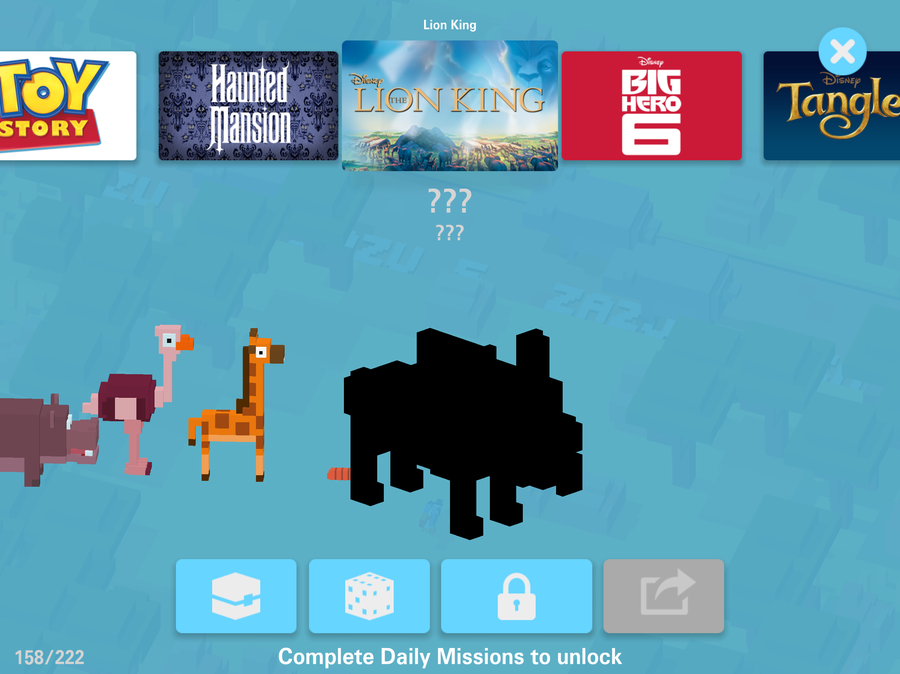 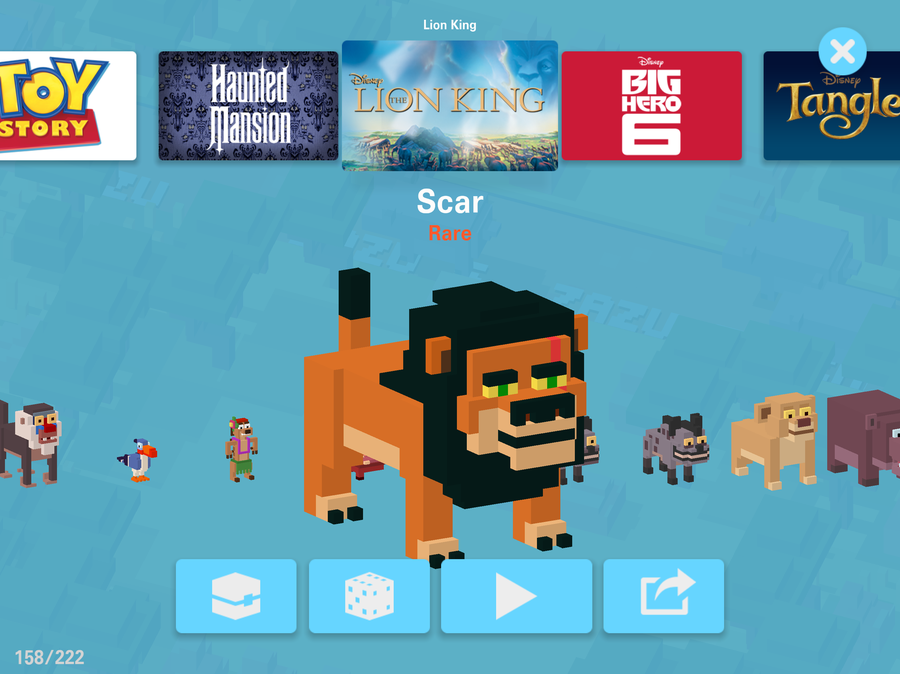 First, unlock Mufasa. Now, let this character get hit by a Gnu in the stampede to unlock Mufasa's brother, Scar.

Is Clash Royale pay to win? How old IS Ross anyway? Tune in to episode 6 of Royal Mumble to find out!