A guide to leveling up in Borderlands: The Pre-Sequel on NVIDIA SHIELD 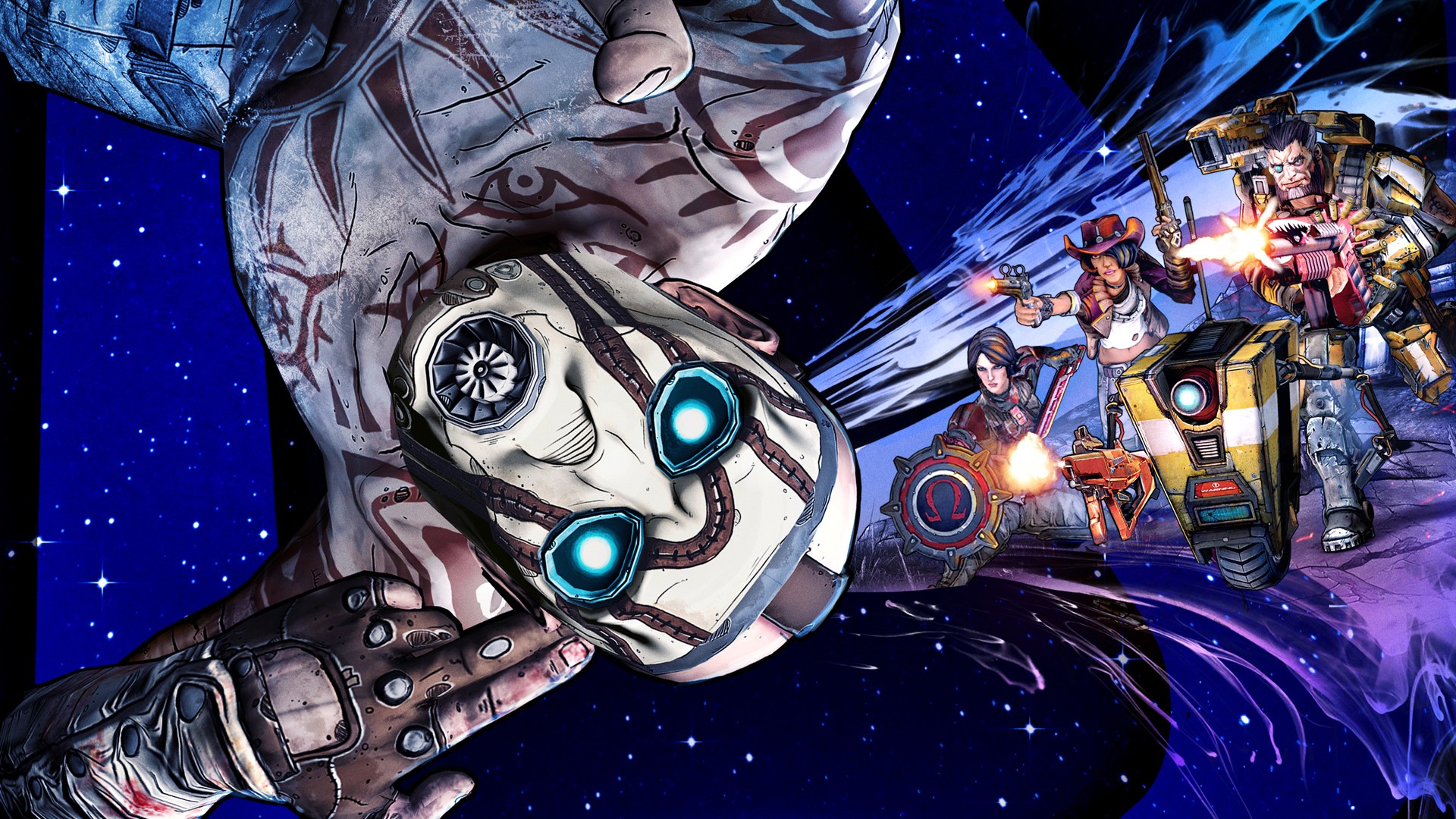 Borderlands: The Pre-Sequel is now available to download on NVIDIA SHIELD Android TV. The game centers on Handsome Jack who must lead a quartet of characters on a mission to regain control of Helios and destroy the Lost Legion.

Punch Above Your Weight

You can, if you wish, simply play the game and level up in the customary fashion of completing tasks, killing stuff, and so on. But that can be a bit tedious so there are a few specific ways you can get big XP relatively quickly.

The first general tip is to attack bad guys that are a higher experience level than you. Each victory against a higher level bad guy will garner significantly more XP than if you play it safe with the weaker characters. 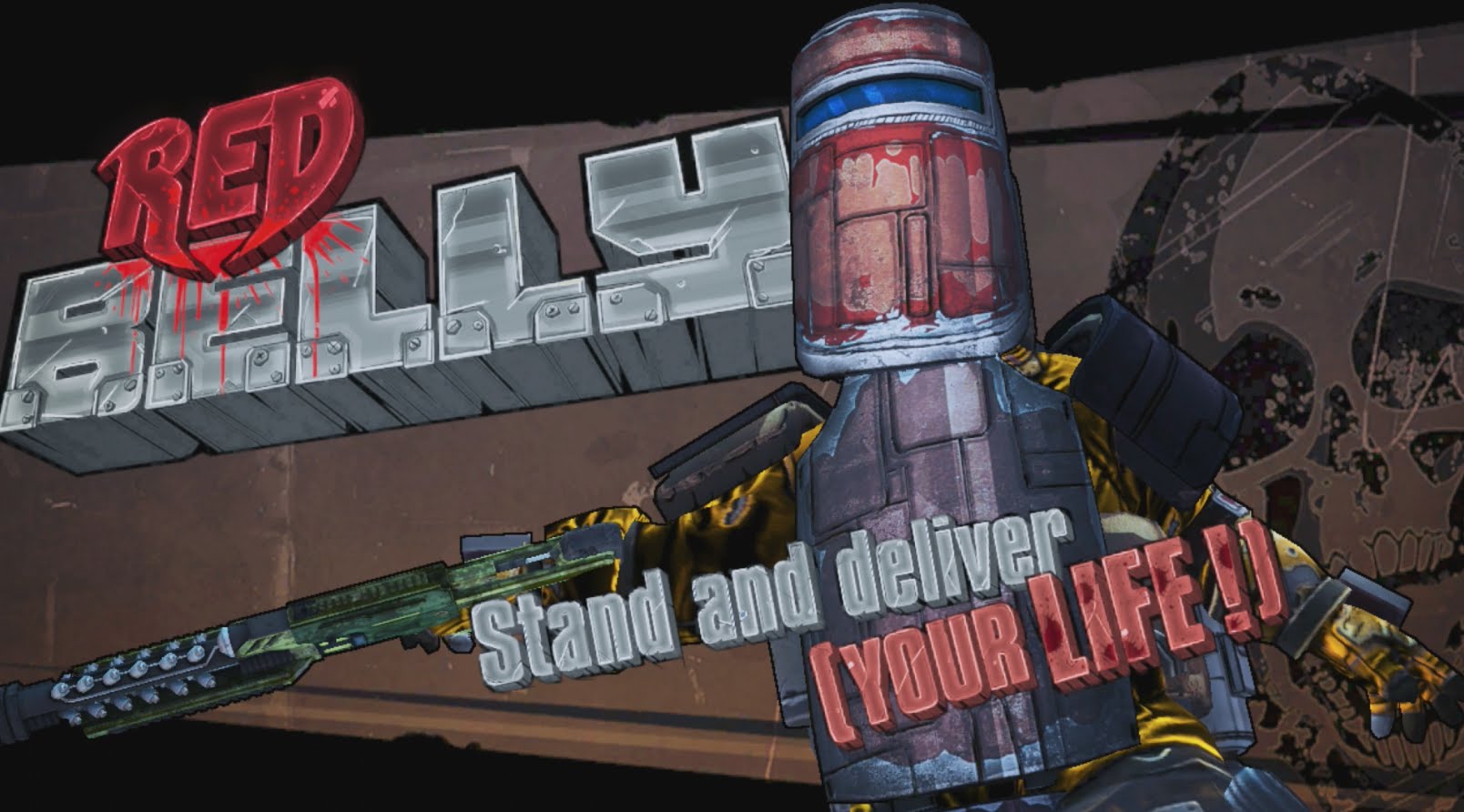 This is a great way of gaining lots of experience quickly. Play through A New Direction until you get to the Red Belly Boss fight. During the fight make sure you keep your distance and hit him from a distance.

Red Belly is actually made up of two characters. Red is the head and Belly is the body. After attacking them for a while they will separate. At this point, concentrate on attacking Belly’s now exposed head.

The timing for this next part is crucial. When Belly is defeated Jack will message you and say “Who the hell were those weirdos?” As soon as he’s finished saying this, quickly hit pause then choose the option to save and quit.

From now on, when you continue the game from the main menu, you will restart at the same point during the boss battle and can finish off Red Belly over and over in order to gain loads of XP.

When you come to the Let’s Build a Robot Army level, you’ll get to a point where you are expected to let automated turrets kill the oncoming waves of Scavs for you. Instead, kill them yourself and you will soon receive a warning that you should let the turrets do the work.

First make sure you have a huge supply of ammo then go to a place called Vorago Solitude and speak to a character named Sterwin. This will give you the Guardian Hunter quest.

The idea in this quest is to capture a Fire Guardian but ignore the brief and instead kill the Guardian. This won’t cause you to forfeit the quest and instead the Guardian simply keeps respawning so you can kill it over and over again for lots of lovely XP.

At the Industrial Facility in Titan Flats, when you reach the entrance you will head down some stairs and immediately be attacked by swarms of enemies.

Move quickly in order to gather up as many of them as you can and then if you ground slam them they will all be destroyed and you’ll get a heap of XP. Once done you can simply restart and do the same thing over and over.

Alex reaches Arena 6, Glen crawls for a year, and a dog is blown up in episode 4 of Royal Mumble