HTC's VR headset Vive built in collaboration with Valve has started to ship... at least if you're in Australia. As it takes a bit longer to get there, HTC has shipped them ahead of its supposed delivery date of April 5.

It contrasts with Oculus' weird launch that seemingly only concerned those who Kickstarted the product. It seems that pre-orders are finally getting their rift at the end of this week or early next week but the lack of communication has been weird. 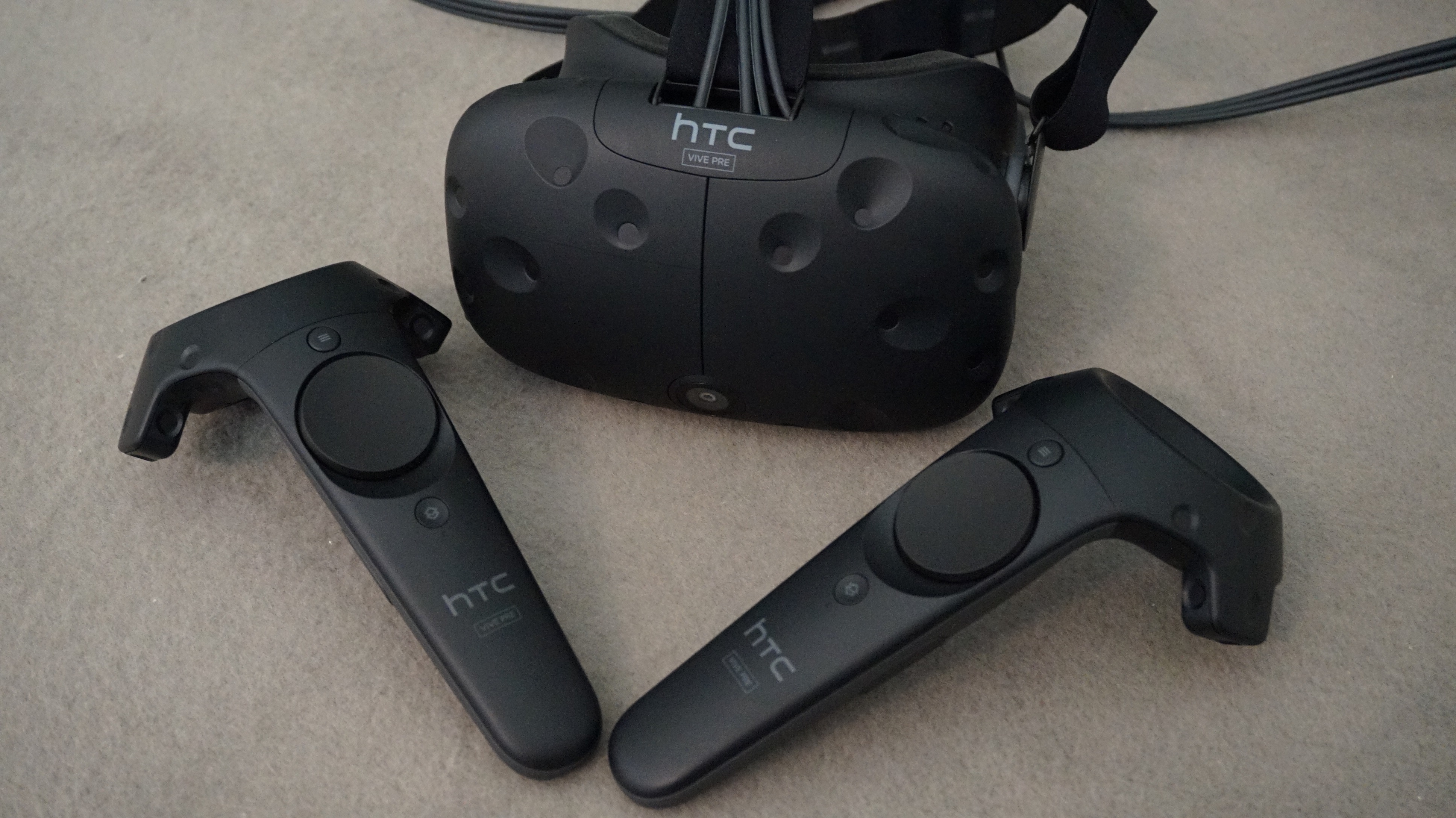 So what do you get in the box? Well quite a lot it turns out:

The availability of HTC's Vive is still up in the air though, as the company stated that it should be available in store around launch but when and where is still unknown.

Pre-orders from other countries like the U.S and Europe should have their Vive by the end of next week, at least for those who were fast enough.

On top of that, HTC has released an app on the App Store that lets you answer calls and read texts from your phone without leaving VR. 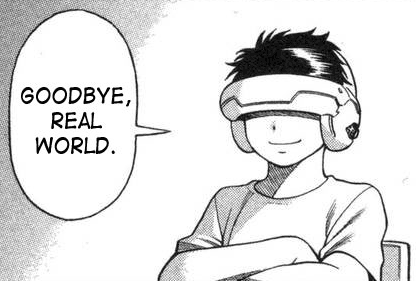 The Abandoned is a survival simulation published by the creators of War Thunder, out now

Final hours of voting for the Pocket Gamer Awards 2016