There's a game for that 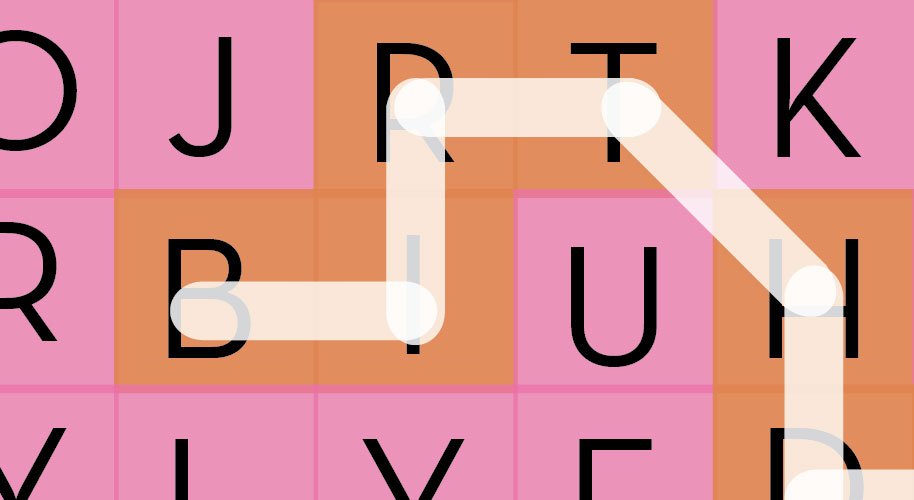 There are already more word games on the App Store where you make words by dragging a path through letters than you can shake a dictionary at.

So why does SpellTower deserve a slot, when so many of its competitors are entirely forgettable?

A selection of game modes helps. Tower is for puzzle fans and Rush is for twitch junkies. Puzzle and Puzzle Extreme sit somewhere in between. So it has a surprisingly wide appeal for such a simple game.

Where SpellTower really earns its stripes though is the smart addition of Tetris style mechanics. Letters build up in towers, and big words will clear all the surrounding letters off your screen. Using rare letters like Z and Q clears a whole row. Suddenly, making words isn't just enough.

You have to worry as much about what you're leaving behind for future use as what you're using now. - Matt Thrower 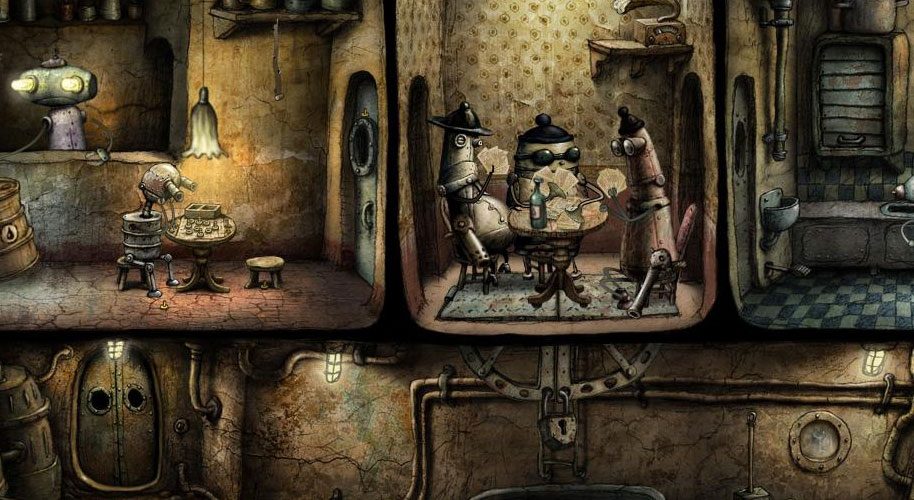 There isn’t a single word of dialogue in Machinarium. The game’s cast of quirky tin-can robots all converse in slapstick body language and cartoon thought bubbles. Even the menus are rendered as glyphs and symbols.

But you know what? It works. Not only will you understand how to solve the game’s wacky logic conundrums with ease, but you’ll become way more immersed in this rusty industrial landscape.

The gorgeous set design doesn’t hurt, either. Every backdrop is hand drawn and every frame of animation is considered, all making for an ultra memorable experience. - Mark Brown 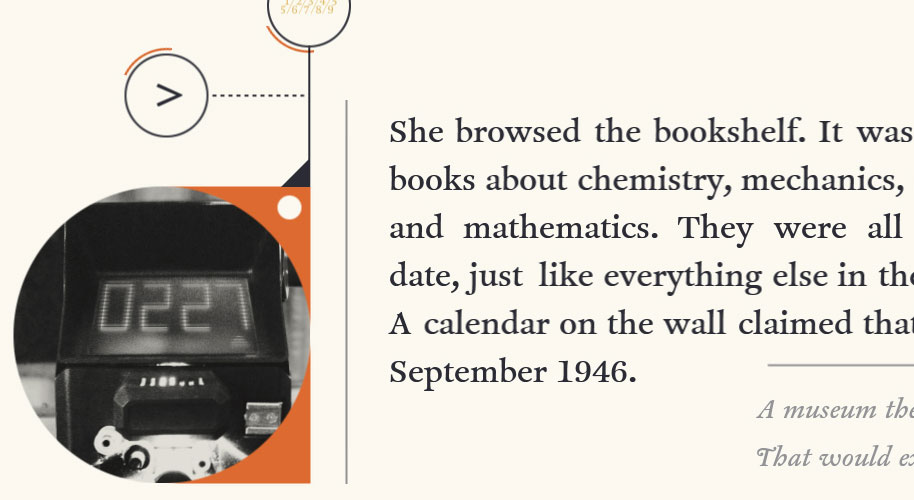 Simogo twisted our noodles once again in 2013 with eerie iPhone-spinning adventure DEVICE 6.

At first glance it looks like an attractively laid out eBook. You swipe the screen to scroll the text, with windows in the page reveal strange images and totems of unrest as you scan.

But you soon realise there much more at work here. The blocks of text become a map of letters which spider out at 90 degree angles, forcing you to rotate your phone to continue reading, find clues, solve the mystery, and, perhaps, escape.

It's creepy, smart, and there's honestly nothing quite like it on the App Store. Or anywhere else, for that matter. - James Gilmour 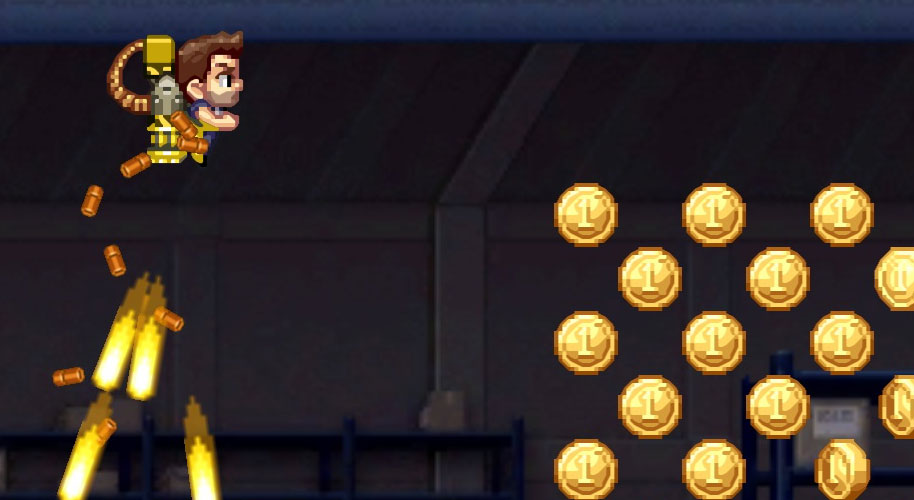 Two words that would never have gone together just five years ago are jetpack and joyride. Now they're practically inseparable.

Halfbrick's coup de gras has won countless awards for its fast-paced, simplistic style, so it's no surprise that there are countless imitators desperate to claim its throne.

Jetpack Joyride had millions of people furiously tapping their screens long before some daft bird decided to get up close and personal with drainpipes. It kept them playing too with a surprisingly in-depth upgrade system and real variety in enemies and environments. 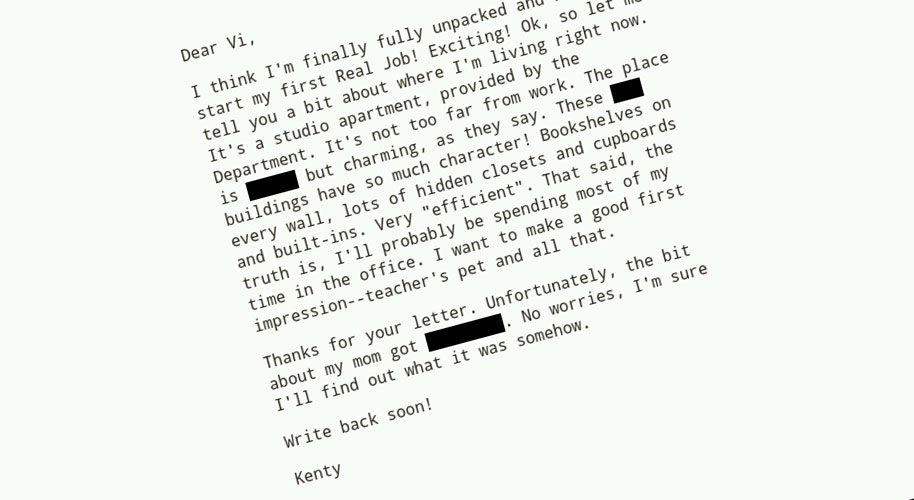 Some games shock you with bombast, with bright colours and big explosions. Blackbar goes the other way. It's a game about language, about censorship and state control. And it's incredible.

At times heartbreaking, at times full of hope, it's a game focused on communication, and how the abuse of it can be as awful as physical abuse. It sees you trapped in a totalitarian regime while trying to communicate with a friend on the outside.

Some of the games on this list deserve to be played because they're mechanically brilliant, or add something new to a genre.

Blackbar deserves to be played because it's important, because it poses questions, and because it puts you in a situation you'll hopefully never find yourself in. - Harry Slater 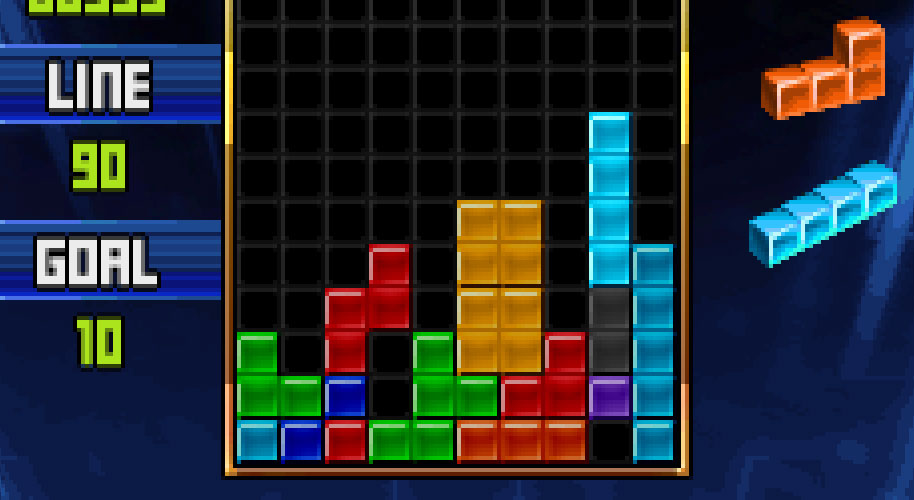 Really? You’re going to argue about why this is on the list? Ah, you’re not. Sorry, got a touch defensive there.

Tetris is Tetris is Tetris. Which is to say that you’re unlikely to find a more enduring, universally approachable, intuitive, compulsive and rewarding digital gaming experience.

And with this Tetris for mobile, EA got it so, so right. - Joao Diniz Sanches 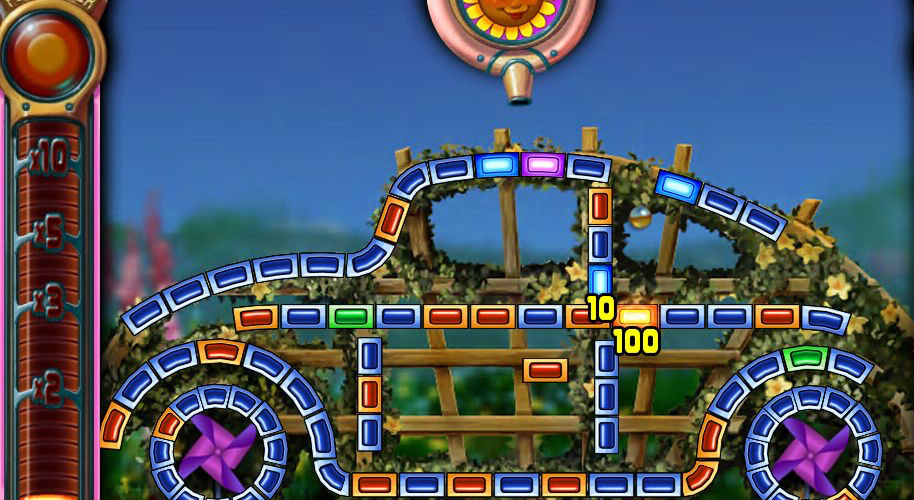 Peggle is Popcap’s first step in worldwide domination. A game so engrossing that you just stop everything you are doing to finish it as fast as you can. It sure doesn’t look like much, eh ?

Well, while it may seem like a simple take on pinball or pachinko, it’s striking a perfect balance of high-score chasing mechanics and satisfying ball gameplay that won’t let go of you.

It’s pure, undistilled fun and that’s a formula that PopCap applied to every other game thus far with smashing success.

It was perfect on PC and its even better on mobile if you can believe it. - Clément Renaudin 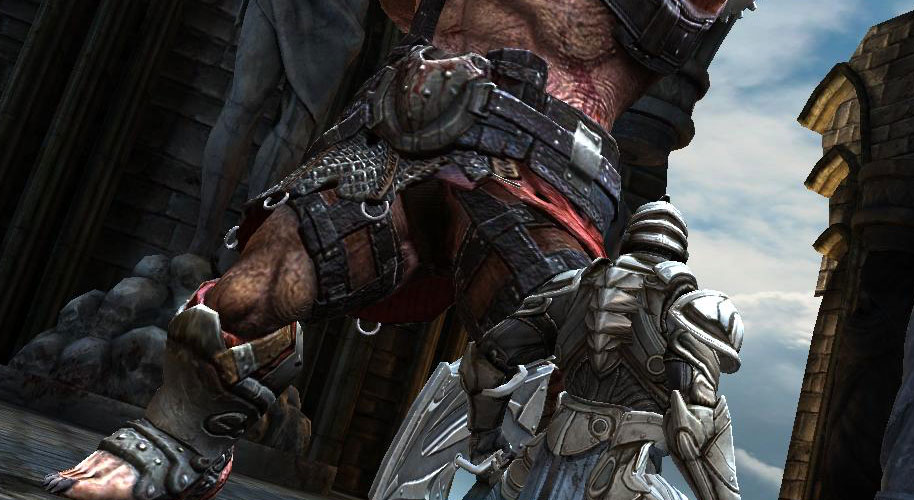 Infinity Blade was the game that made a lot of people realise that mobile really was a force to be reckoned with. A slick action experience tailored for mobile, it told a simple story of vengeance and destiny.

And it looked incredible. Sure its sequels might have upped the polish, but the first time you saw Infinity Blade running on an iPhone, I'm betting that your jaw hit the floor.

It's a brilliant action RPG that could only really work on mobile, and it works wonderfully. Slash monsters, pick up loot, get better gear, repeat. This is AAA gaming on a device that fits in your pocket, and quite frankly that's ridiculous. - Harry Slater 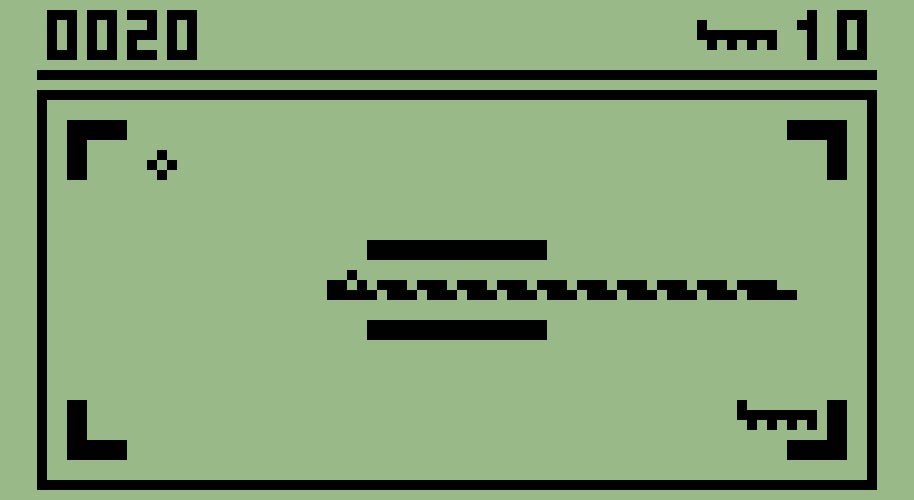 I used to play Snake on the bus home from school. Not on my phone, on other people's phones, so they could get their high score up and impress people.

I'm not sure how impressive that is, to be honest, but the beauty of having a thing in your pocket that could distract you from life in new ways was absolutely brilliant.

And that's why Snake is on this list. It was the first step in a very long road that led us to where we are now. No Snake, no mobile gaming. It's probably not as simple as that, but I only have 100 words to waffle through here. - Harry Slater 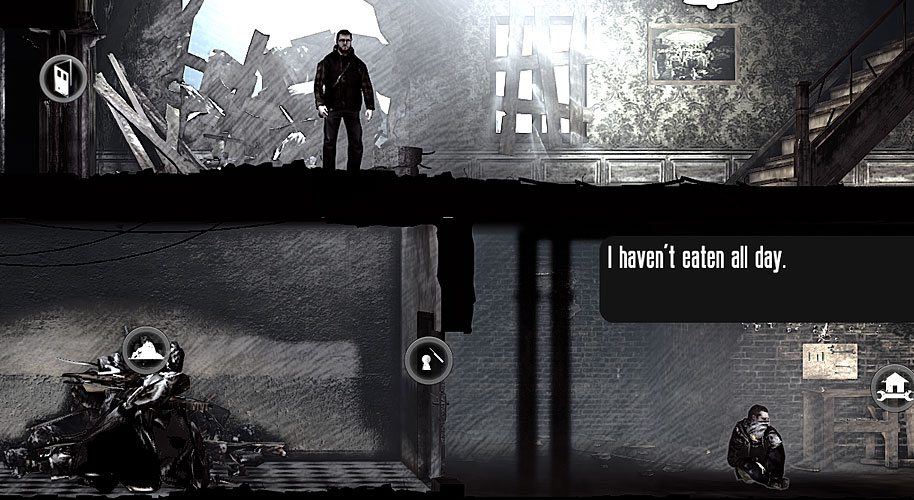 This War of Mine is one of those games that creeps up on you.

One minute you’re thinking “well, this is a bit dark but ooo look at all this wood I’ve collected,” the next your face could be used to irrigate the Sahara.

Made in conjunction with the charity War Child, This War of Mine tells the stories of those we don’t normally hear about in video games. Not the soldiers firing the guns, but the civilians trying to avoid the bullets – cowering in doorways and scavenging for scraps of food.

If you’re looking for proof that mobile games can be meaningful, you’ve found it. - Alysia Judge

Flight of the Amazon Queen: 20th Anniversary Edition - The old ones aren't always the best ones

The Beginner’s Guide to Borderlands: The Pre-Sequel on NVIDIA SHIELD