Simogo is known for setting a new bar in games on iOS. Whether it's rhythm-based experiences or strange game books, Simogo has been on a roll and hasn't stopped giving us amazing games.

But some of Simogo's ideas didn't end up as games and today, it showed Rollovski, a 3DS game that never got completed. 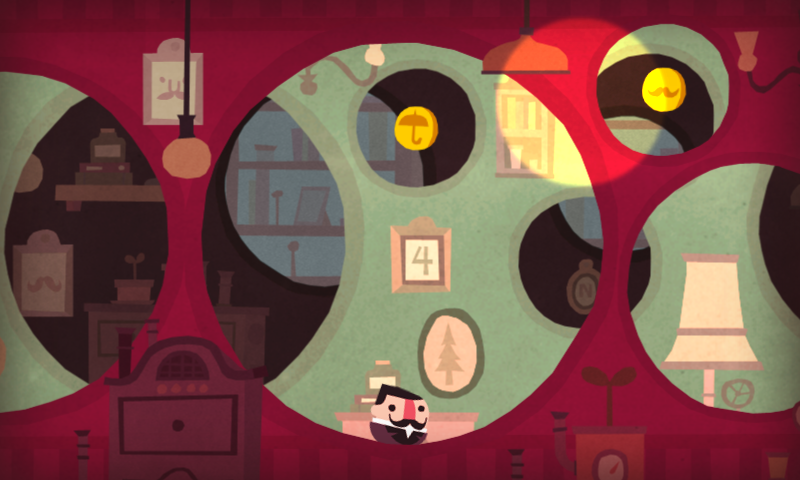 Using the circle pad, you moved a round character in different surfaces that would be in the background and foreground thanks to the 3DS' 3D capabilities. It was even going to be set in the same universe as Beat Sneak Bandit.

Sadly, it didn't pan out but you can play a PC and Mac prototype (created in two weeks) today using an Xbox 360 controller.

If you want to, you can even check out some really cool 3D sceenshots at the link.

Download it here and let us know if you try it.

King Rabbit - Like King Kong, but with a rabbit and no towers and not really like it at all