Virtual Rayality: How VR will finally knock down the accessibility barrier

My sister has always enjoyed gaming, but it's proven very difficult for her. She suffers with a severe form of cerebral palsy, and has limited mobility in both her legs and arms.

One Christmas we had a Mega Drive as a joint present, and she immediately fell in love with Sonic The Hedgehog, the blue blur's speed and velocity sending her into wild, excitable hysterics.

It's just unfortunate that the system's classic controller wasn't designed with her in mind.

She'd regularly break down out of frustration, all because she couldn't move a silly 16-bit sprite on a television mere metres away. It was heartbreaking.

So we reached a compromise. I'd steer and she'd navigate. Admittedly it was a small consolation, but it seemed to make her happier, and it brought us much closer as we were growing up.

It wasn't until 2006 that we could actually play something together - Wii Sports Bowling. Nintendo's unique remote accommodated her gestures relatively accurately, and the game-type allowed her to be competitive. It was almost perfect.

But sadly - despite a massive catalogue of Wii games - we never found an appropriate follow-up.

A few years later we tried Kinect, but the sensor was unable to detect her sat down, and a curved spine meant her body shape was unrecognisable when stood up.

It's been a long road full of frustrations and disappointments just to get here, but now my eyes are turned to VR in the hopes of it changing the gaming landscape for the better.

Specifically, I believe head-tracking technology could hold the key to permanently knocking down the accessibility barrier.

How will it accomplish that?

My sister has full mobility in her head and neck, and with VR she wouldn't need to use the analog stick to see what's on her right, she can actually move her head and look at it.

But that's just scratching the surface. The possibilities could go much further than that. 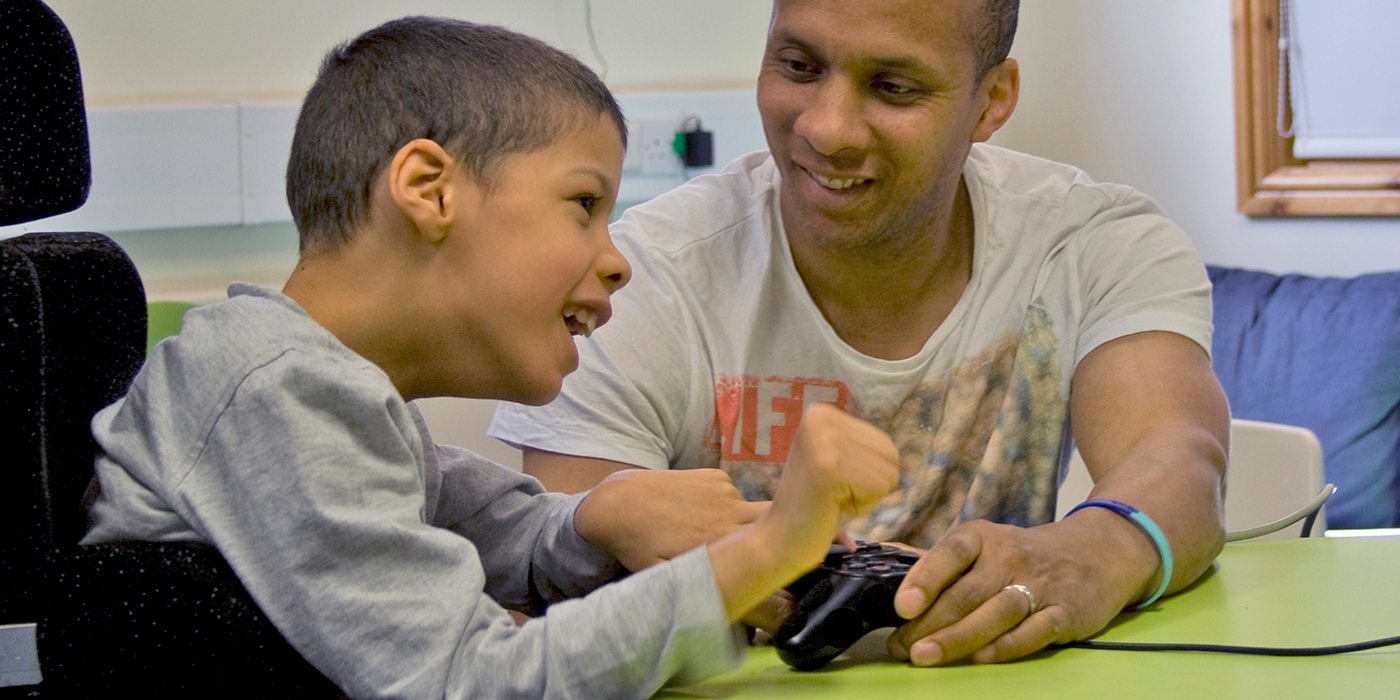 Special Effect - an award-winning gaming charity - is already working tirelessly to customise apparel, catering to the individual needs of the player.

One of its early experiments with VR is looking at how HMD's with eye gaze could help players interact when using a controller and/or head movement simply isn't possible.

Eye gaze can offer reliable and accurate eye control due to the camera moving along with the player's head. A strong signal will always be maintained, meaning a high level of accuracy can be achieved.

Special Effect is currently experimenting with an Oculus DK2, which has been configured to use SMI Mobile Eye Tracking Technology. While the tech has been based on Samsung Gear VR, it's already shown some promising early results.

Bill Donegan at Special Effect is hopeful that "Eye Gaze could potentially be a way for someone to interact with the VR environment if they have head movement, but also if they cannot access another controller." 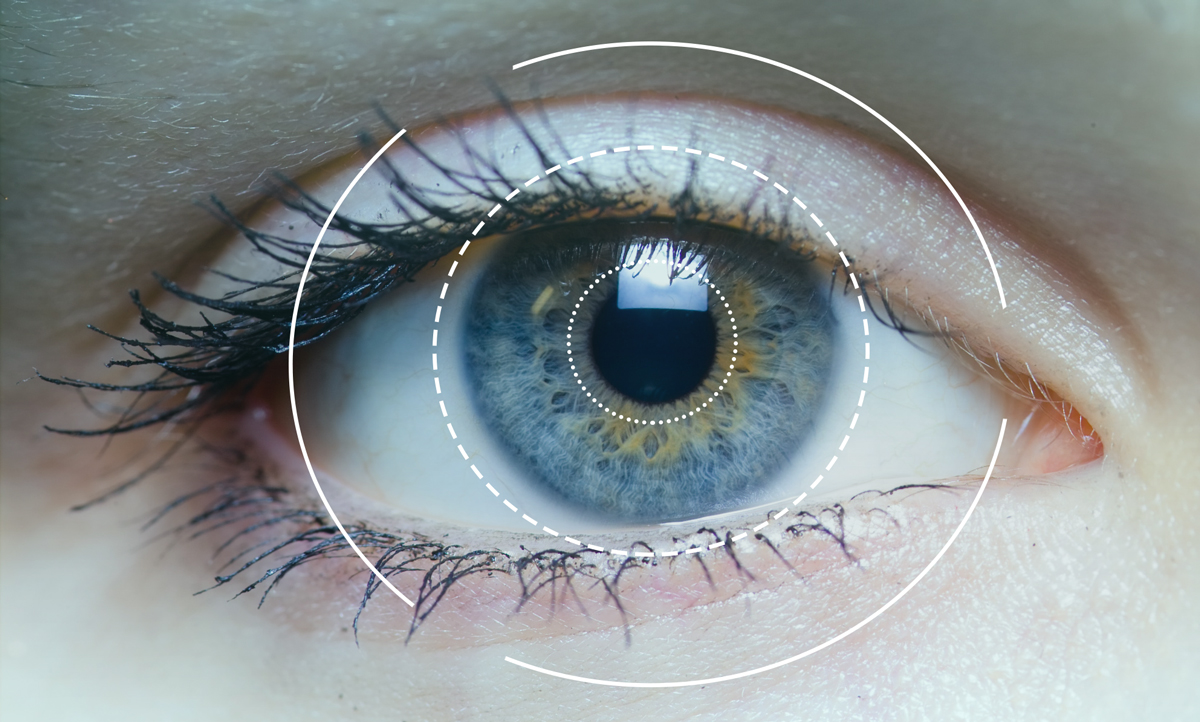 Another area the charity is looking at is navigation of the environment. The experiment hopes to prove that eye-movement could replace head-gestures entirely, which would open the door to a whole host of new players.

Bill says that they are "hoping to do some more trials with the people (they) work with as well as with developers," to fully explore all of the possibilities.

Titles such as Gone and Land's End are perfect for exploration. Maybe if games like The Witness made the jump, my sister would be able to have a good go tackling its puzzles. Even something like The Climb would give her a real sense of depth and scale.

It's still early days, but there are some very promising signs that my sister will be able to enjoy the types of games she's always wanted to play in the near future. VR could be the start of a promising new beginning for her, and many other people all over the world.

Have you had similar experiences to our writer? What are your hopes for Virtual Reality? Let us know in the comments below.