From Nokia to Xiaomi 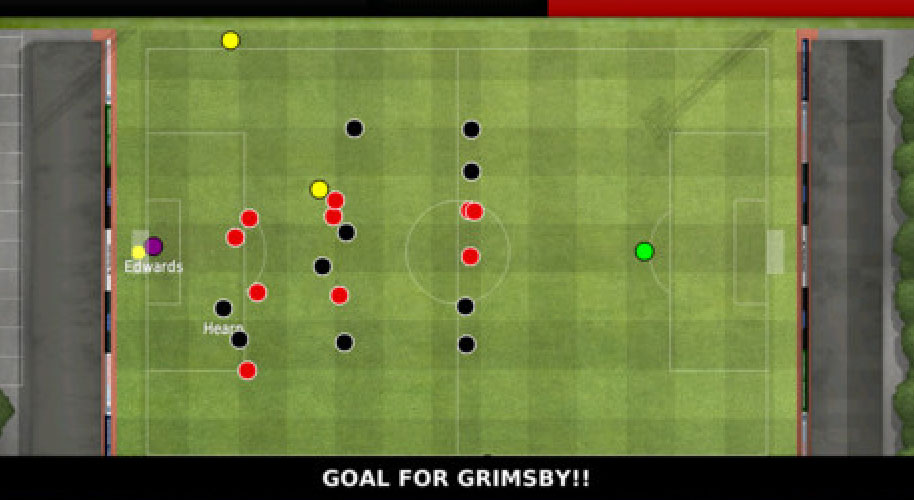 There've been a fair few Football Managers on mobile by now, but 2012's iteration is by far the finest.

It's basically the anti-FIFA in the sense that the playing aspect of the game is taken out of your hands and you simply focus on managing the club and team.

Well, it's not that simple at all actually. There are a ton of statistics to keep track of, like the fitness and skill levels of your players, the finances of the club, and the potential transfer targets your scouts are highlighting for you.

To succeed, you're going to have to micro-manage all of those aspects. But if you're a football fan who thrives on the technical and, well, management aspects of the game, Football Manager Handheld 2012 is a bit of a dream come true. - Glen Fox 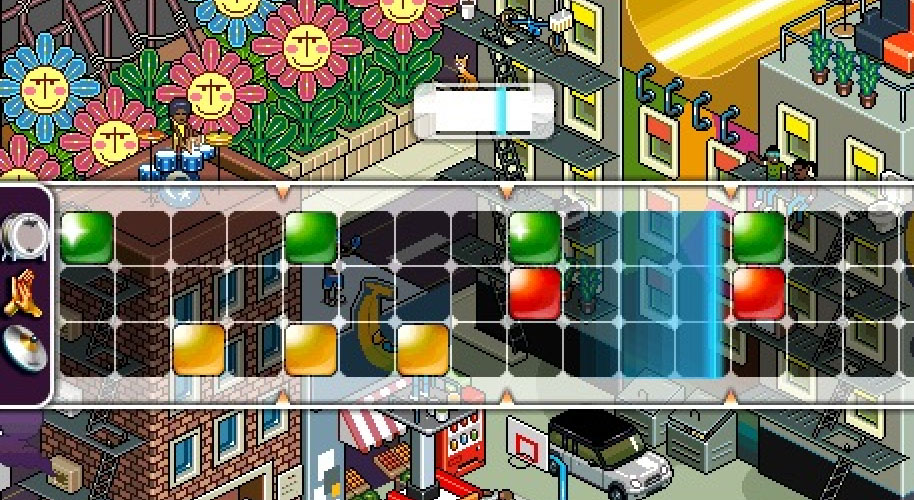 Beat It! is a reverse rhythm game. You don't see a load of sheet music and then try and play out the song, like in Guitar Hero. Instead, you hear the song try to plot out the sheet music.

So you might have to plot a drum beat down, with a high hat every fourth note. And then plug in different sounds, instruments, and fills. It's a game of listening carefully, making smart choices, and then listening back to see if you were right.

Far more slow and contemplative than your typical rhythm game. But that's what made it so darn good - not to mention the psychedelic pixel art backdrops and funky electronic soundtrack.

There's never been anything quite like it since it disappeared from the App Store, and that just bums us out. - Mark Brown 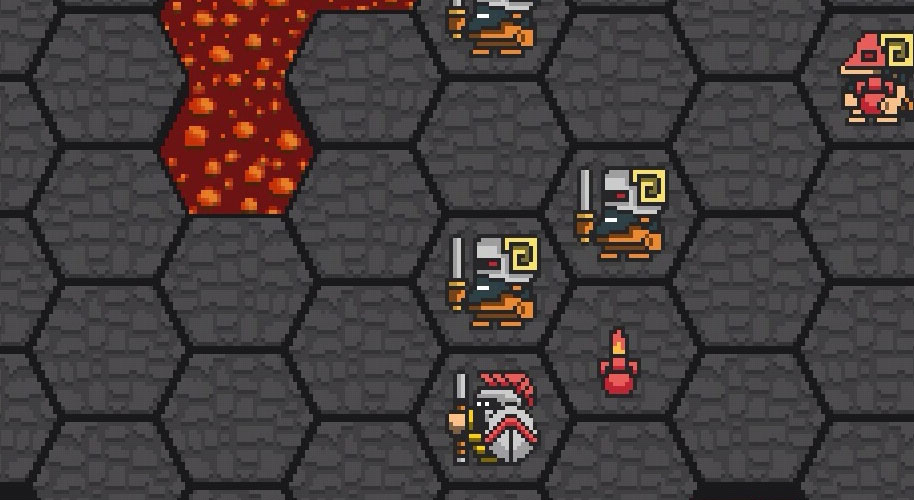 Every move is important in Hoplite - a mythological roguelike that has you bouncing between tiles over a sea of lava.

Whether you throw your spear, use a power-up, or leap out of danger, every single choice is meaningful.

In fact, the game blurs the line between puzzler and roguelike. Even though the game's 16 levels are procedurally generated each time, they feel like finely crafted dungeons for you to solve your way through.

Hoplite is a taut, ingeniously designed game of cat and mouse where you try to flank, feint, and oust every opponent on screen. - Mark Brown 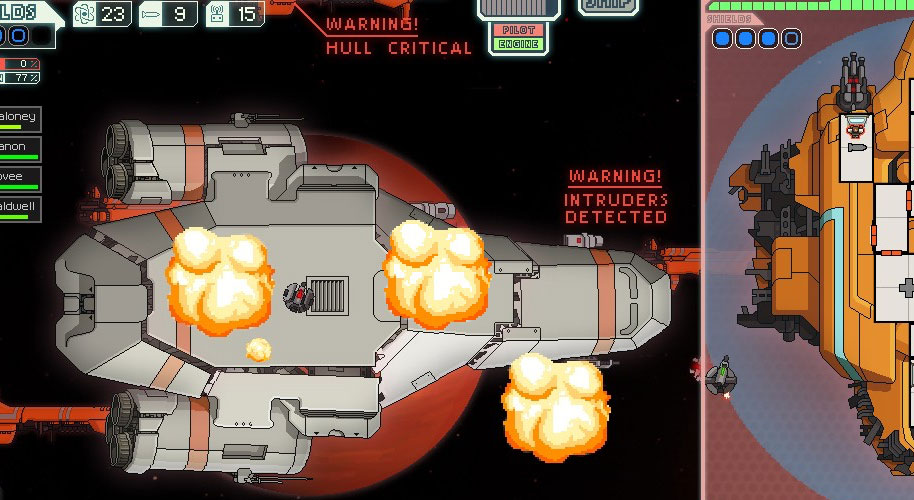 Few games have captured the loneliness of command as well as sci-fi roguelike FTL.

The basic structure of jumping between sectors as you flee an intergalactic fleet is easy to grasp. And, at first, glance the real time battles you become entangled in might make the game look like some gung ho space-blaster.

But the real genius of FTL is the sense of isolation it fosters. Most of the ships you encounter are hostile. Often, outposts are deserted, leaving you floating in the void with only your gradually depleting fuel reserves and a damaged ship to patch-up.

Are we going to die? What's the next move? You're the captain. You tell me. - James Gilmour 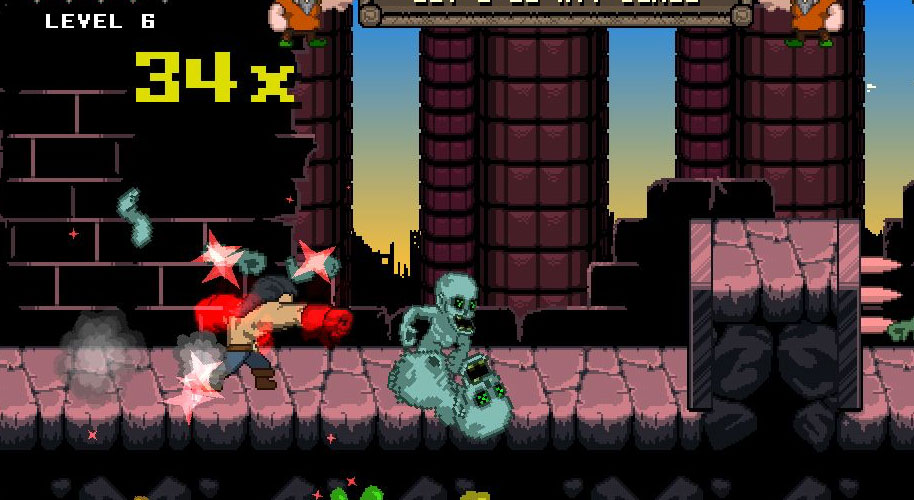 Punch Quest is an endless arcade fighting game in which you endlessly introduce fist to monster by jabbing your left and right thumbs on the screen.

You'll jab, punch, and uppercut to counter the attack patterns of each of the nasty critters and boss monsters you face, earning coins along the way.

And that's where the real addiction lies. You can spend these on new hats, hairstyles, beards, and outfits to create a character in your image, and earn a ton more by completing a series of missions.

This reinforces that 'just one more go' mentality that the addictive gameplay already had in spades (or fists, in this case). - Glen Fox 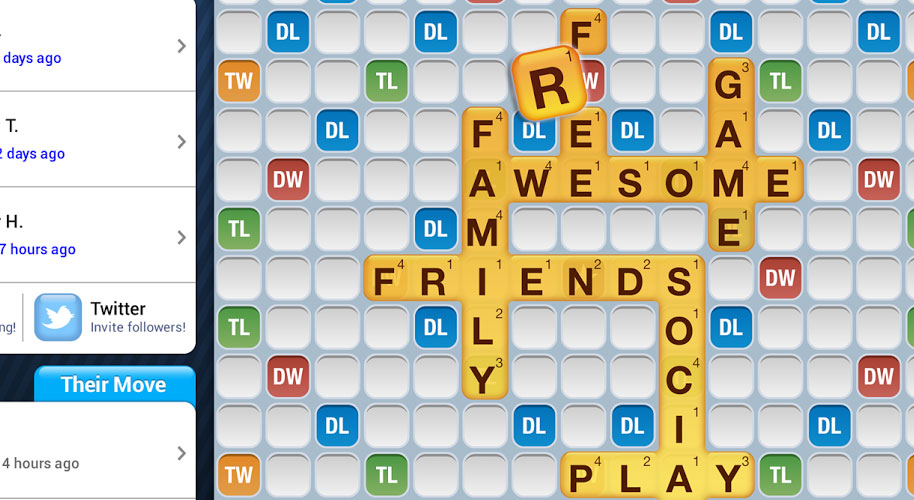 "You're making things up!" "How is that a word?" Sound familiar? Odds are you've played this would-be Scrabbler.

Words with Friends is one of the biggest intellectual properties to emerge from the mobile space. Not only did it inspire countless spin-offs, it was one of the first mobile games to introduce cross-platform play.

It's incredibly convenient as you can go days at a time before playing your word or bash out a match in under half an hour. With triple-score multipliers and letter swaps, there's even time for well thought-out strategy. Newtoy struck gold with Words with Friends and it's easy to see why. - Ray Willmott 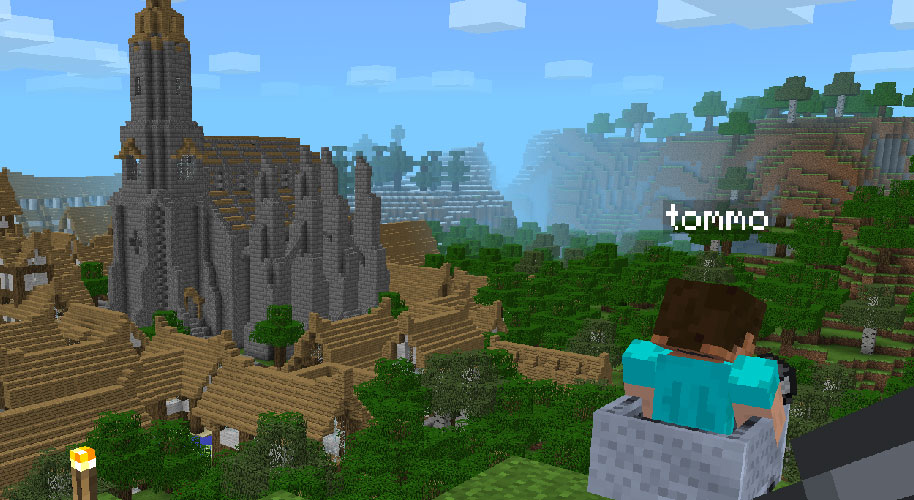 Dream it, build it. That's all you need to know about Minecraft.

You're dropped into a randomly-generated world of blocky trees and cuboid cows, and the only thing stopping you from building a castle with a minecart rollercoaster and a moat made of lava is your imagination.

And an annoying green dude who explodes on contact.

You can play it as a gritty survival sim where you have to work hard for every block of iron ore you pluck from the depths of the earth. Or you can play it like digital Lego, with an infinite supply of blocks and bricks.

Similarly, you can play it on your lonesome or in a group. And best of all is the fact that the game keeps on growing. What started out as a crappy recreation of the PC game has turned into a feature-filled near-mirror image of Minecraft proper - complete with electrical circuits, fiery alternate dimensions, and friendly villages. - Mark Brown 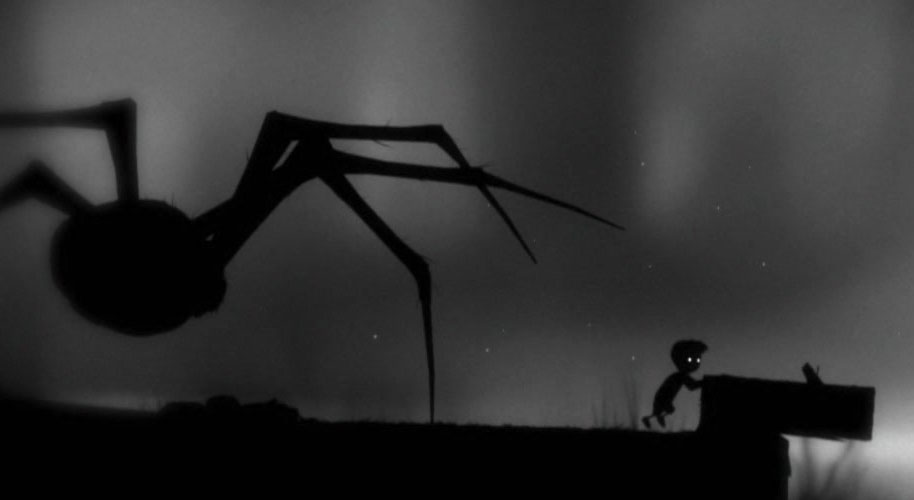 Gameplay wise, Limbo is kind of like Little Big Planet in a parallel universe where everything is bleak multiplied by grim to the power of Hot Topic.

You’re tasked with general platforming and pulling boxes around, a noble aim made harder by the fact that everything is trying to kill you. And yet we love it. What that says about our mental state, we’re not sure. - Alysia Judge 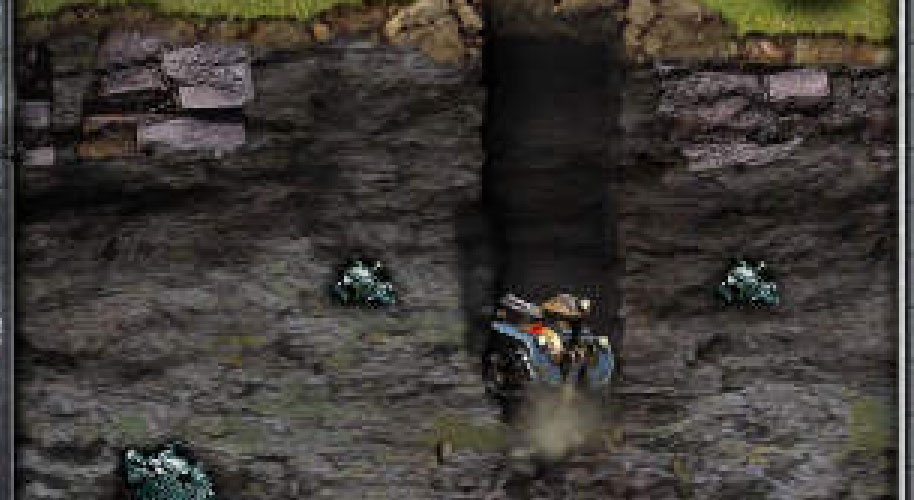 A good game has a good loop. Something familiar and predictable that will keep you coming back for more.

And I Dig It has a very good loop indeed.

You burrow into the earth, in your tiny tin-can digger, looking for scraps of metal. You then return to the surface - as your drill overheats, as your oxygen tanks deplete, and as your fuel tank belches its last breath - to sell what you found.

That stuff lets you buy new gear for your digger, so you can dig further. So you dig, get materials, come back, upgrade, dig, get materials, and so on until you just realised that it's been four hours since you started playing and you haven't moved a muscle. - Mark Brown 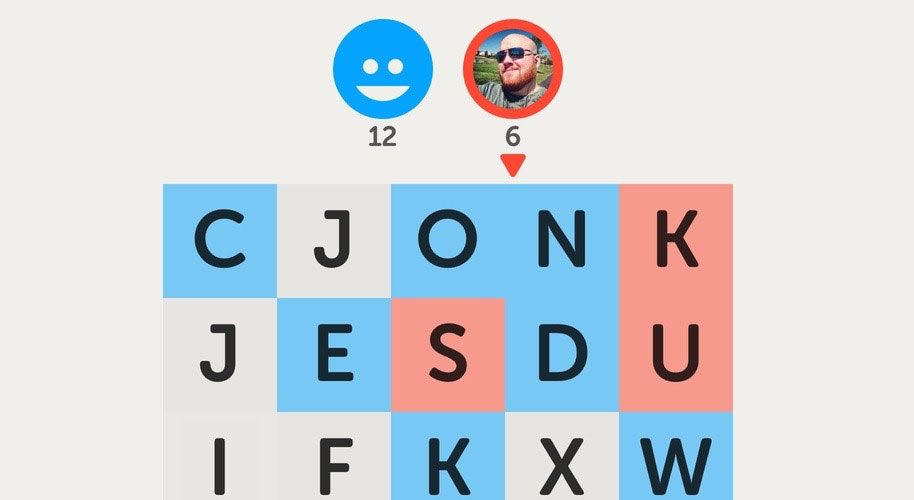 Ah, Letterpress. How can a simple word game be so devious and addictive?

See, Letterpress isn't a social game as much as a friendship wrecker. It's basically Scrabble on a board that has already all the letters in place. You then need to link them to make words.

Of course, you are also able to steal your opponent's words with new ones that you’ve often never heard about beforehand. All thanks to the magic of the Internet that some would unfairly call cheating.

It ends up being a game of back and forth until the board's completely filled with colours and tears. It may not look like much but it's highly strategic and plenty of fun. Until you lose. - Clément Renaudin