Genesis of Destiny, Netease's first mobile game to support VR, has been shown at GDC

An MMO with added goggles

This week, the world's leading game developer gathered at GDC, San Francisco to exchange ideas about the game industry.

And there, Netease, one of the biggest developers and publishers in China, announced Genesis of Destiny.

This is its first mobile game to support VR glasses, and also its first future-themed real time MMORPG. 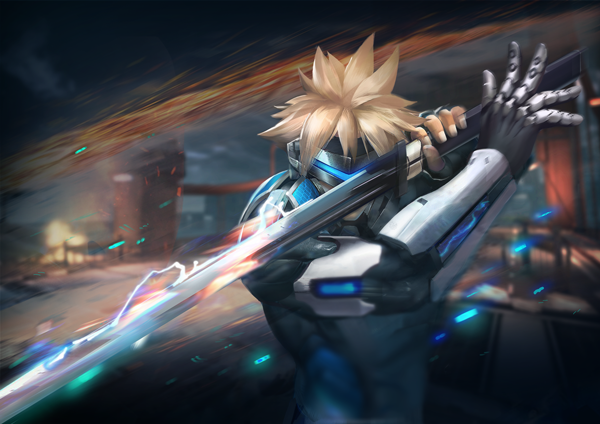 From tradition to the future

Inspired by scientific development and Greek mythology, Genesis of Destiny tells a story about a conflict between two opponents - the humans and the gods.

Players control a Star Keeper, one of a select number of guardians with special abilities chosen to protect humanity from the wrath of the gods.

While Chinese producers usually focus on ancient Chinese culture, like Journey to the West or martial arts, according to staff at Netease this shift to a future setting is necessary when targeting the global market. 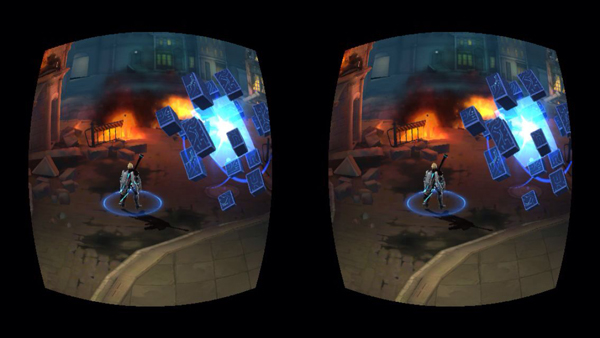 Genesis of Destiny tries to create a full MMO experiences for mobile players. You can choose occupations and develop skills freely, and experience various PVE instances and real-time PVP scraps.

Besides MMO gameplay, Netease is introducing a VR technique into the game. According to the producer, the game will launch its VR demo soon.

You can enjoy the mobile game independently, but if you're interested in VR, you can purchase VR glasses to get additional VR experiences.

With low VR ownership ratio and a fragmented market, Netease thinks it's a wise choice to offer a package like this rather than a console VR game. 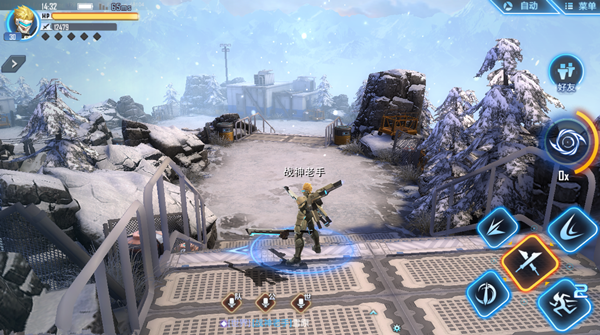 With more than 50 game designers and engineers working on the game for over a year, Genesis of Destiny is an understandably polished product, and anticipation levels in China are high.

So far, we've been treated to glorious 3D pictures, excellent QTEs, and strike feedback in the GDC trial demo. 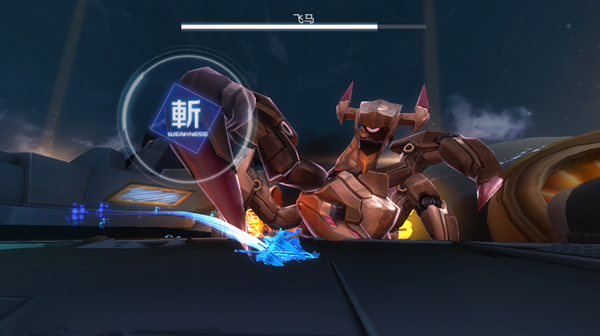 Genesis of Destiny has a global launch plan. Netease has been aiming at global players from the very beginning of game design process, as shown by the selection of the future theme.

If you're a fan of futuristic superheroes, in depth MMO experiences, VR innovation, and above all fun, then this is going to be worth the wait.