Join us as we look back at Pocket Gamer's first year 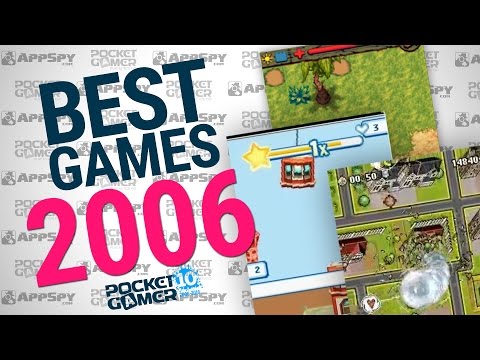 To mark the occasion, and to illustrate just how old and wise we are, we’ll be taking a look back at the games, trends, and general happenings for each of the years we’ve been around.

Those of you who can count will realise that it all started for Pocket Gamer in 2006 – a scarcely believable time before the iPhone existed. Depending on your age, what follows will either leave you feeling nostalgic, depressed, or simply amazed that we could even function as a society.

What were we playing?
Back in 2006, mobile gaming meant simplistic Java games played on feature phones with small non-touch screens and physical numerical keys. Suffice to say, while we faithfully covered the fledgling mobile games industry with a distinct sense that something big was about to happen, many of our biggest kicks came from a peaking handheld industry.

That’s reflected in some of our favourite games of 2006. On the mobile front we played and enjoyed such quaint delights as Tornado Mania and Tower Bloxx from Digital Chocolate (pictured below), RealNetworks's Turbo Camels: Circus Extreme, as well as Stranded from Glu, Gameloft's ambitious Splinter Cell: Double Agent, and a superlative version of Tetris from EA Mobile.

Casting our eye across all types of portable gaming meant we were even impressed by an iPod version of Zuma.

But the (arguably) more enduring classics were found elsewhere.

On Nintendo DS, which was just getting into its stride in 2006, we had the brilliant action RPG Dragon Quest Heroes: Rocket Slime, the funky beat-matching of Elite Beat Agents, the relentlessly amusing (and Platinum Award-winning) Mario & Luigi: Partners in Time, and the gently wonderful Animal Crossing: Wild World.

Meanwhile, Sony’s PSP was tootling along nicely with near-PS3-quality games like OutRun 2006: Coast to Coast, the beautiful LocoRoco (below), and the vast open world theatrics of Grand Theft Auto: Vice City Stories.

What were we playing on?
By 2006, the humble feature phone had entered its autumn years. However, it was also around this time that sharp full-colour displays, svelte designs, and cameras became the norm.

In 2006 that meant the likes of the Nokia N93 and the Sony Ericsson K800i. The slinky Motorola Razr V3i had been announced in late 2005, and was another major player this year.

As noted, though, most of us were still in thrall to dedicated handheld consoles at this point. On that front, 2006 saw the launch of the Nintendo DS Lite, a vastly improved redesign of the chunky original.

What else was going on in mobile?
The iPhone didn’t arrive until 2007, but of course the building blocks were being put in place right throughout 2006.

In September 2005, Apple and Motorola had released the ROKR E1, which was the first mobile phone to feature iTunes. However, Steve Jobs was unhappy with the device, and had already realised that in order to make a phone worthy of the Apple brand, his company would have to build one itself.

In September 2006, Apple cut support for the ROKR E1 and its ties with Motorola. If ever there was a symbolic changing of the guard, this would surely be it. At the same time, Apple also released iTunes 7.0, which contained references to a mysterious phone that could handle images and photos…

What else was PG doing?
We take it all in our stride now, of course, but ten years ago the PG team had limited insight into how this thing called the internet worked. You have to remember that Pocket Gamer was set up by a bunch of seasoned games journalists (who looked remarkably identical to the boy band you see below) who had, up to that point, been predominantly concerned with the printed page (remember that?). 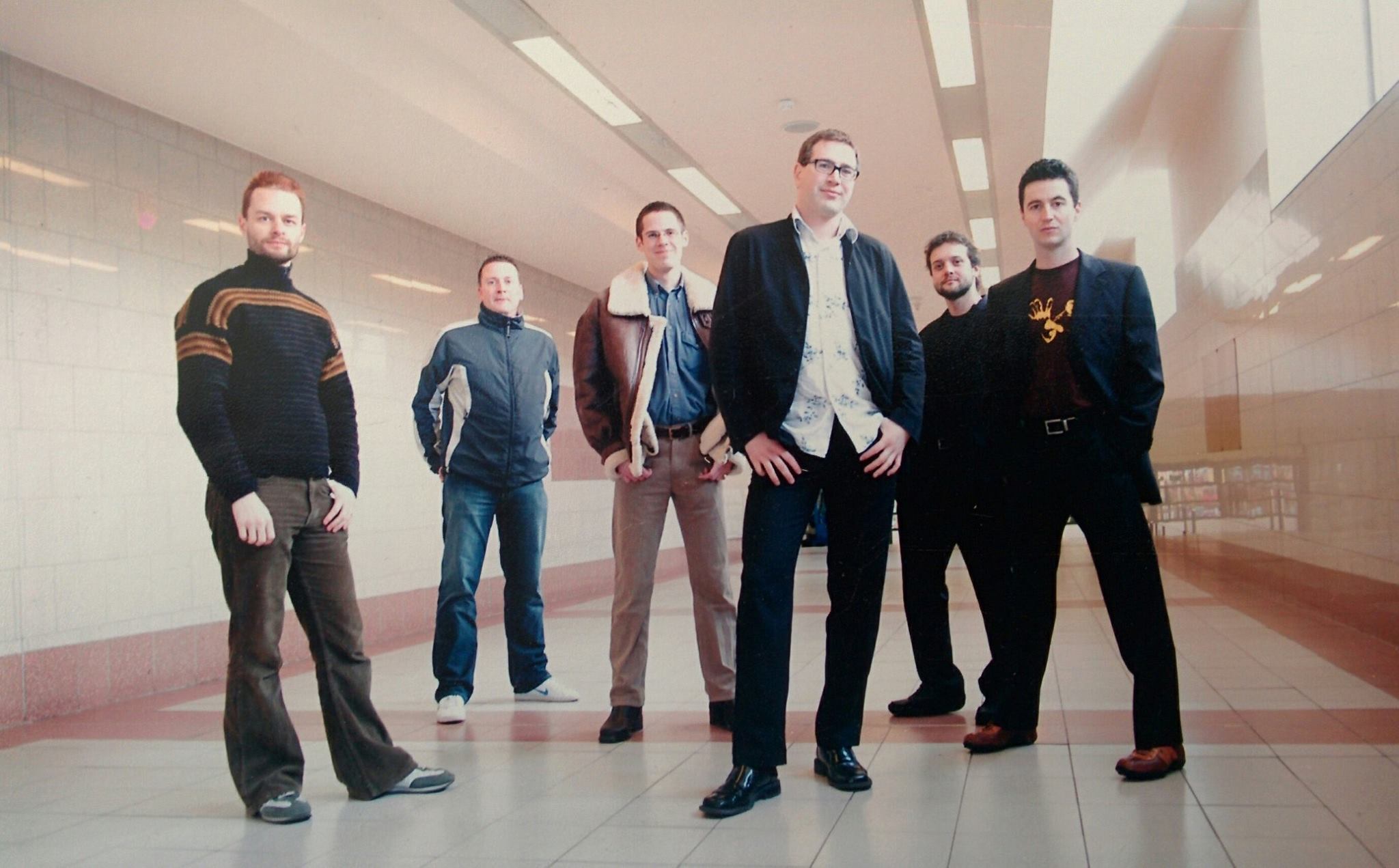 This led to a curious approach to content during the website’s first year, as former PG editor-in-chief Joao Diniz Sanches recalls.

"By the time PG officially launched we’d already spent several months writing up articles and reviews that no-one would ever really care about," says Joao. "This was a legacy of our magazine background which drove the belief we needed to have plenty of content in the bank when we pressed ’go’… turned out the internet looked forward, not back!"

We can all laugh at their stupidity now. So please do.

What else was happening?
Elsewhere in 2006, the very future of communication was being born. It was in this year that Facebook opened out to the public and Twitter launched, marking the beginning of the end for quiet contemplation, mystery dates, and reasoned online debate.

Closer to home, former Russian FSB agent Alexander Litvinenko was assassinated on UK soil. He was tricked into ingesting a dose of highly radioactive polonium-210 in a London hotel, with all evidence pointing to figures associated with the Putin regime.

This was also the year in which the worldwide bird flu scare came to the UK, when an infected swan was discovered in Fife.

[The final paragraph has been reworked after Noel Affonso's comment about the incorrect reference to George W Bush. Thanks for pointing it out.]

What's all this, then? The Pocket Gamer 10th anniversary is a month-long celebration of the last decade of mobile games running March 10th - April 10th and featuring a stream of retrospective articles and fun stuff, supported by our friends at Gram Games, Gamevil, JoyCity, Rovio, Nordeus, and Ninja Kiwi. Head over to the PG 10th anniversary homepage for more information.

Massively successful Plague Inc getting a physical boardgame soon, next update in beta