The 8 most successful mobile games ever made

Money makes the world go round

Mobile games have basically redefined the word "success" in the video game industry.

Sure, a console game like Call of Duty can make a billion dollars at launch, but free to play mobile games can generate millions of dollars every single day, for years - which makes their developers very, very rich.

These are the cream of the crop. The high rollers. The Donald Trump of apps (though, a lot less racist). These are the games that have made more than half a billion dollars in revenue.

They might not end up on our Top 100 games list (though some will have!), but I don't think the publishers will really care... 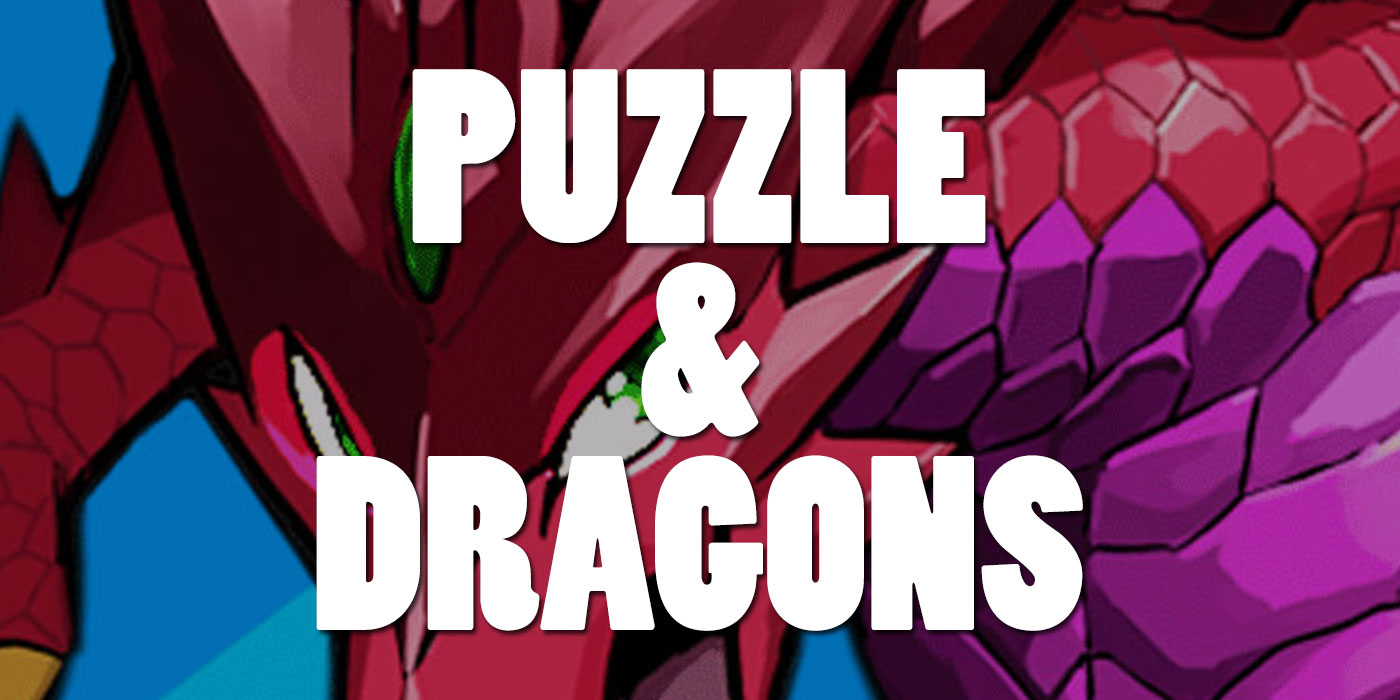 Man, what is it with the Japanese and collecting monsters? First it was Pokemon, and now it's the ludicrously popular tile-matching, monster-battling mobile RPG Puzzle & Dragons.

According to our brainy pals at Pocket Gamer Biz, "Puzzle & Dragons is the first mobile game to officially generate more than $1 billion in sales". This one game propelled developer GungHo’s stock from $280 million to $4.5 billion in a matter of months.

That's a lot of scratch.

What's everyone spending their money on? Mainly energy, bigger monster boxes, rare eggs, and the ability to continue after a game over. The secret is that there's something for players of all skill levels to spend cash on. 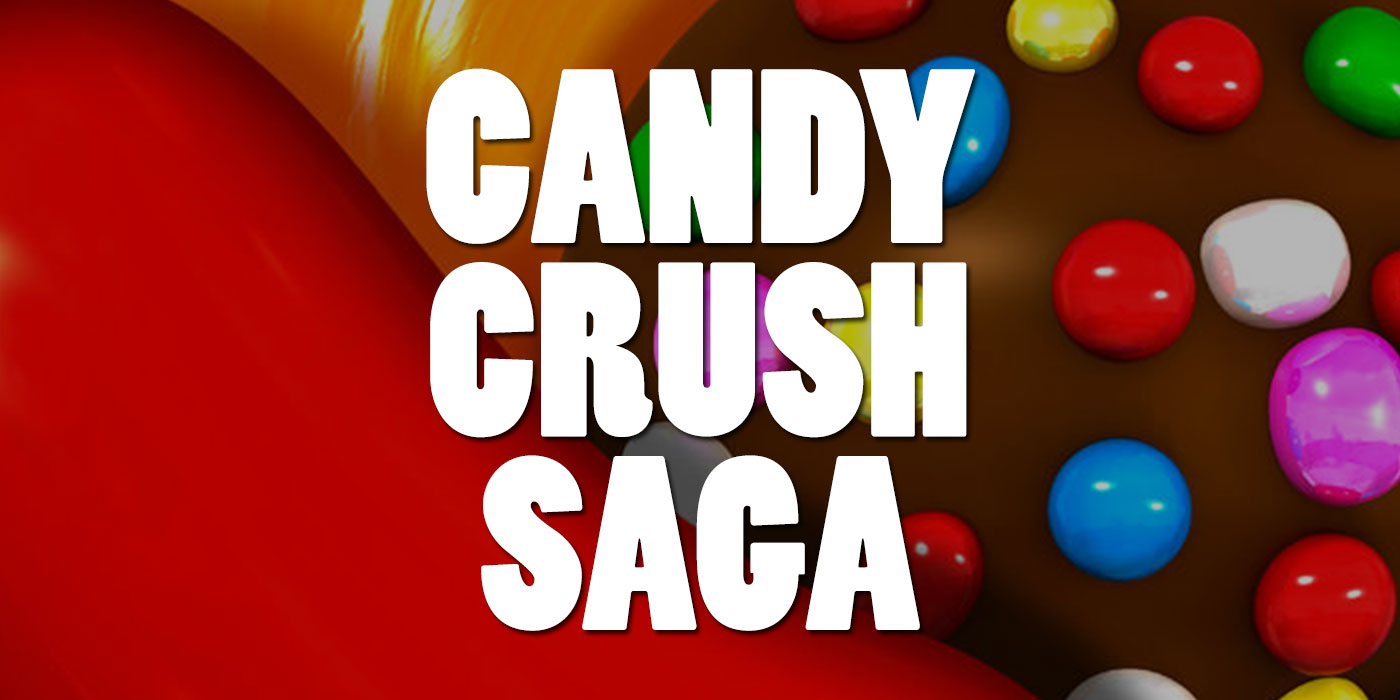 We're not the only ones to notice that Candy Crush Saga is a tiny bit popular. Activision Blizzard certainly noticed, when it bought the game's developer, King, for a cool $5.9 billion.

That's more than Disney paid for Star Wars. Let that sink in for a second.

Candy Crush has brought in more than a billion bucks by itself, by encouraging players to pay a few pennies for just one more move, or just one little boost. Before you know it your house has been repossessed and you're living on the street. 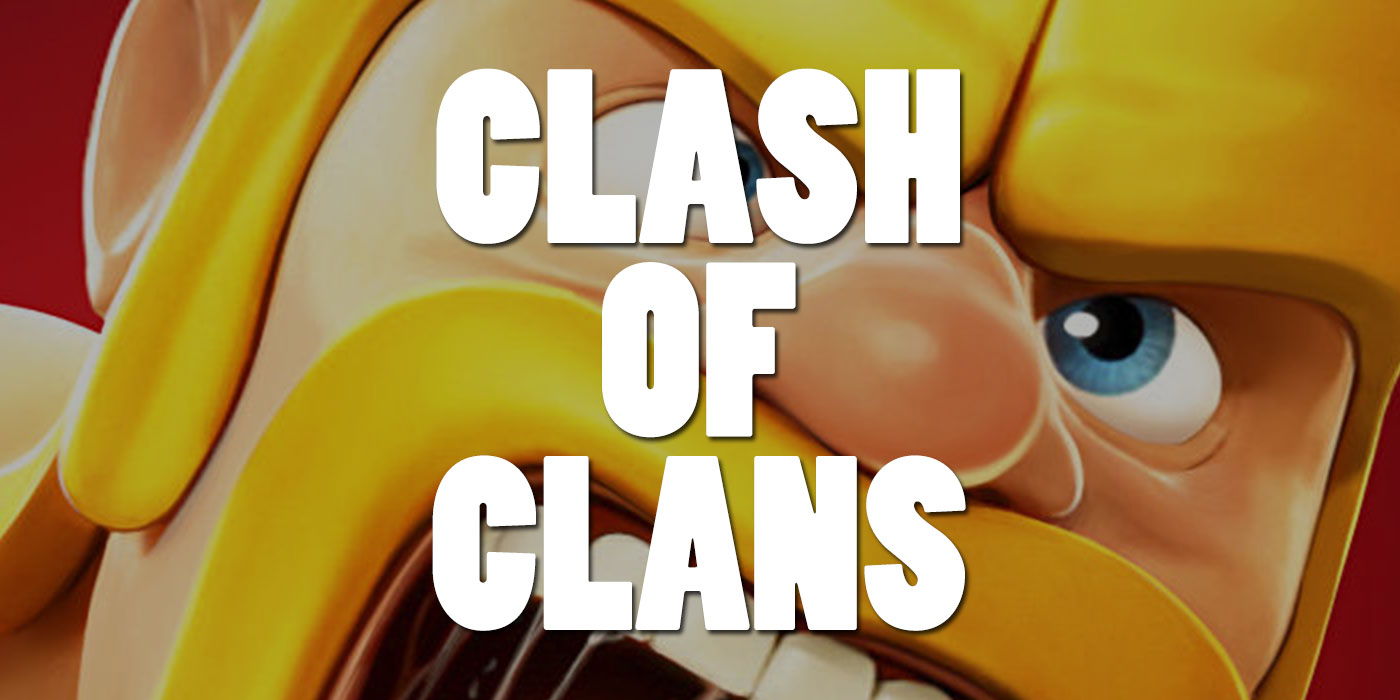 Clash of Clans hasn't just inspired millions of gamers to part with their pocket money (though it has done that). It also inspired more knock-offs than any game since Doom.

Traces of Supercell's billion dollar juggernaut can be seen in dozens and dozens of social strategy games. And with good reason - this game's clever mix of tower defence, real time strategy, city building, and clan management is clearly appealing to bazillions of players.

But none of these Clash wannabes can come close to the success of the original. Clash makes millions of dollars a day, and helped Supercell make a ridiculous $2.3 billion dollars in revenue last year. 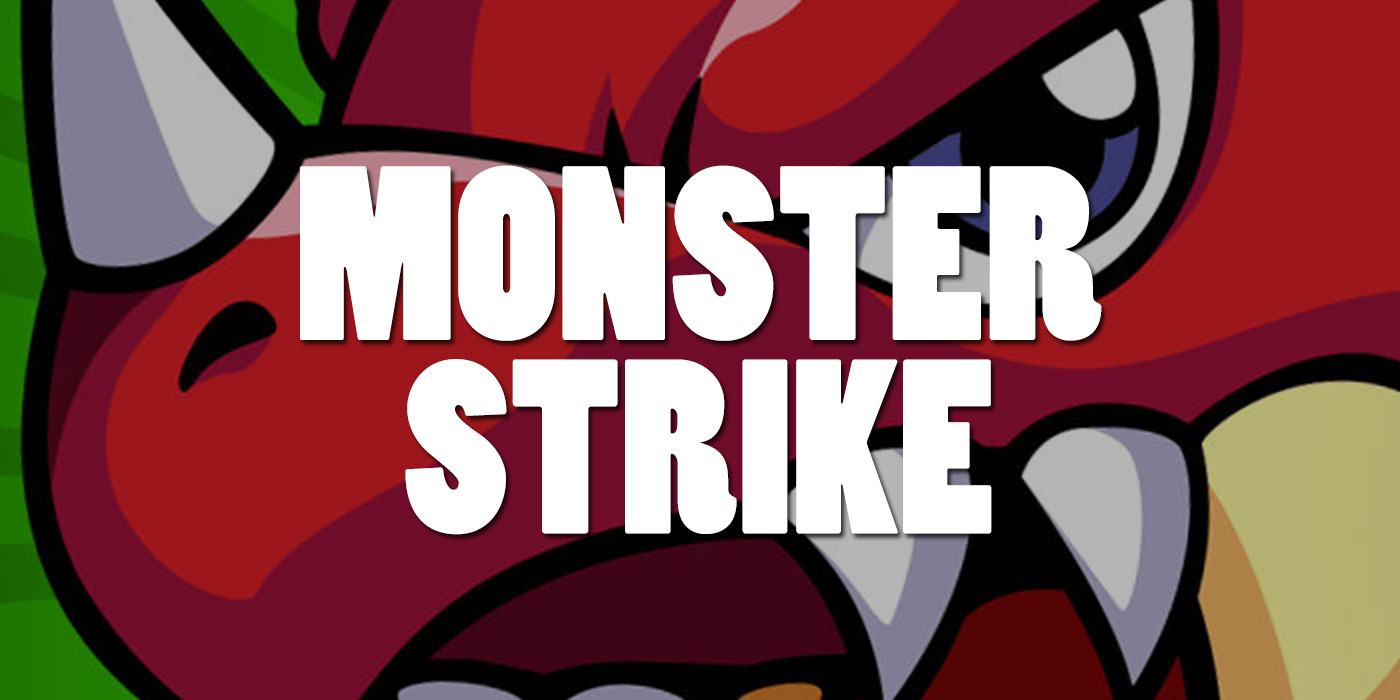 Japan! Again with the monsters! And with the enormous profits!

Monster Strike, from Japanese developer Mixi, is another game about collecting elemental critters. But instead of matching tiles you're pinging monsters about like hockey pucks. And of course, there's plenty to spend your money on.

The game has battled for Japanese App Store dominance with Puzzle & Dragons - Monster Strike is definitely no slouch, with daily revenues of $4.2 million. That figure adds up. Quick. 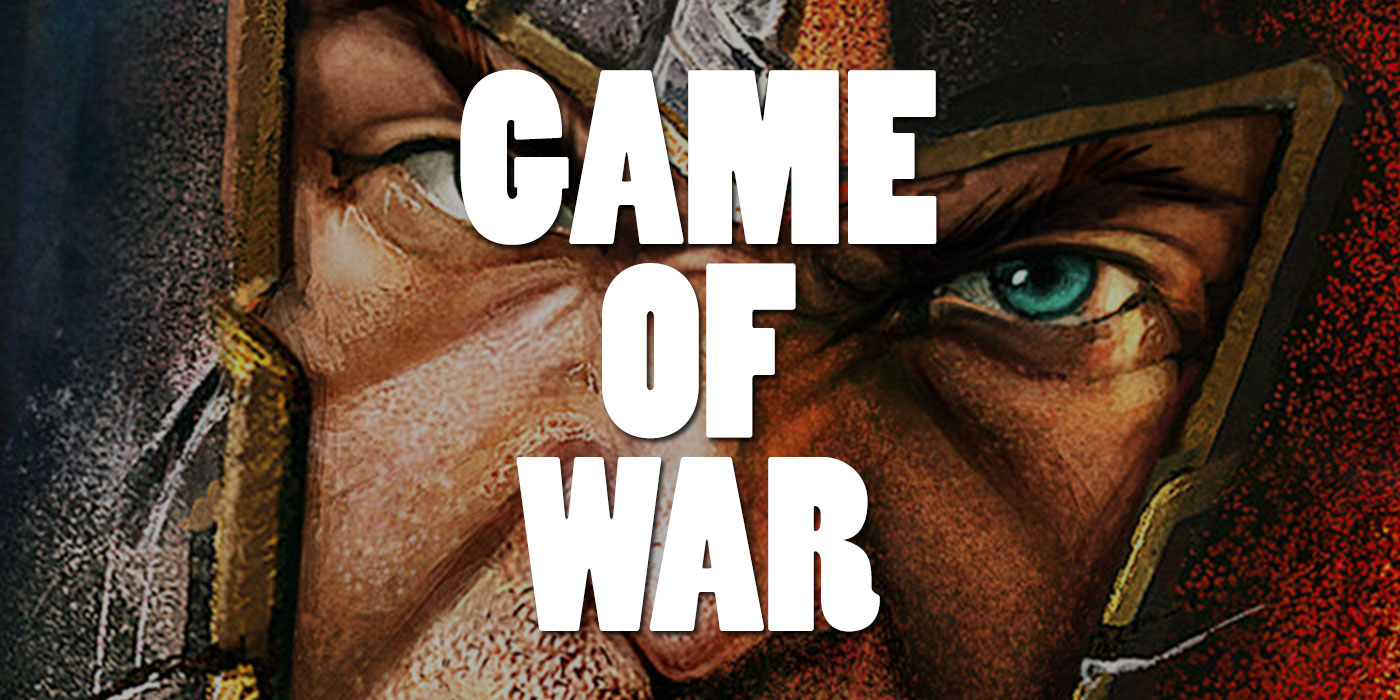 Oh hey, it's that game that's being advertised while you're too busy looking at Kate Upton's boobs.

That distraction hasn't stopped millions of people downloading it - and spending millions of dollars (some $600 million a year) on in-app purchases to expedite the lengthy waiting periods associated with gathering troops, buildings, and resources for their imaginary kingdoms.

One of developer Machine Zone's smartest decisions (other than getting Kate to strip off for the commercials, of course), is a clever clogs translation system powered by Microsoft and Google that lets players around the world chat without language barriers about how hot Kate Upton is. 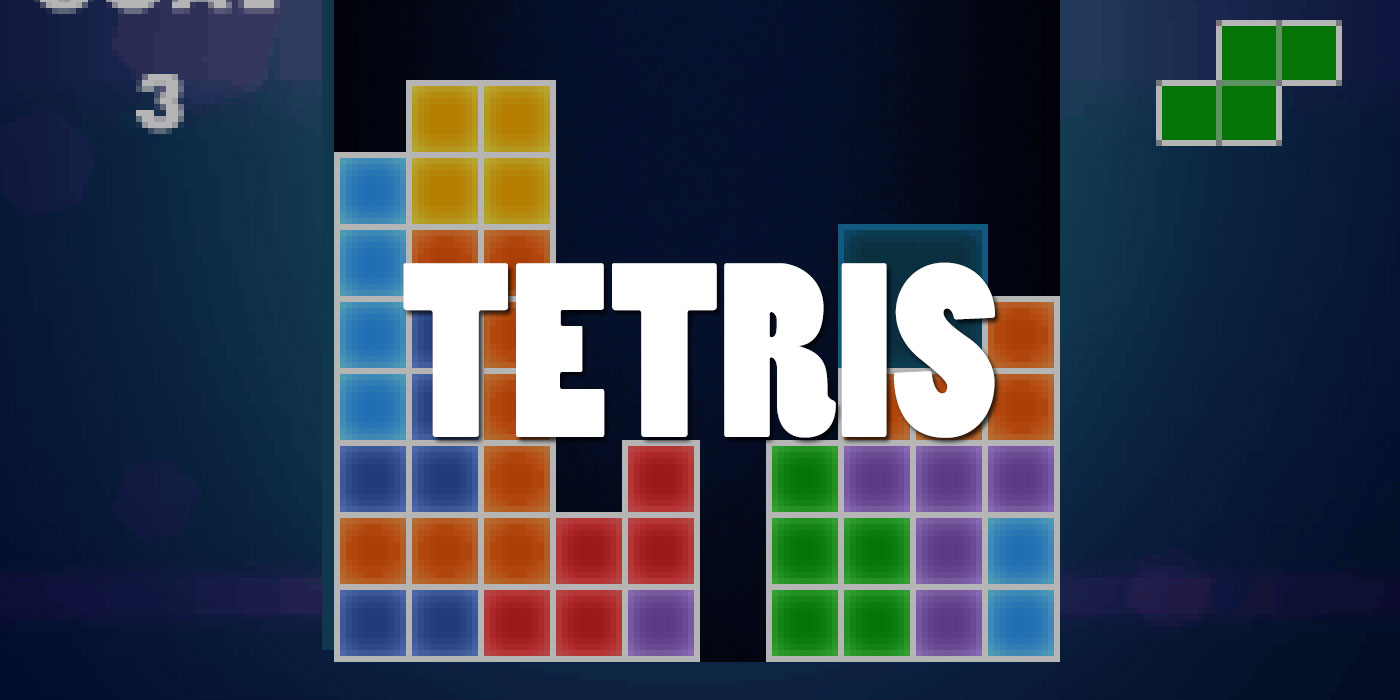 Everyone knows Tetris. Slot the blocks into neat shapes, make a line of four to score points, realise it's been eight months since you put the cartridge in the Game Boy and now all your pets are dead.

But according to the head of The Tetris Company, Henk Rogers, sales of the Game Boy version of Tetris were just a drop in the ocean compared to the Olympic sized swimming pool that was Tetris on mobile. The game shifted 425 million copies - and that's not including any of the new-fangled versions like Tetris Blitz.

That makes Tetris the only paid-for game that can come anywhere close to chilling with freemium juggernauts like Clash and Game of War. Even a supersonic premium hit like Minecraft: Pocket Edition is in the kiddy pool compared to this free stuff. 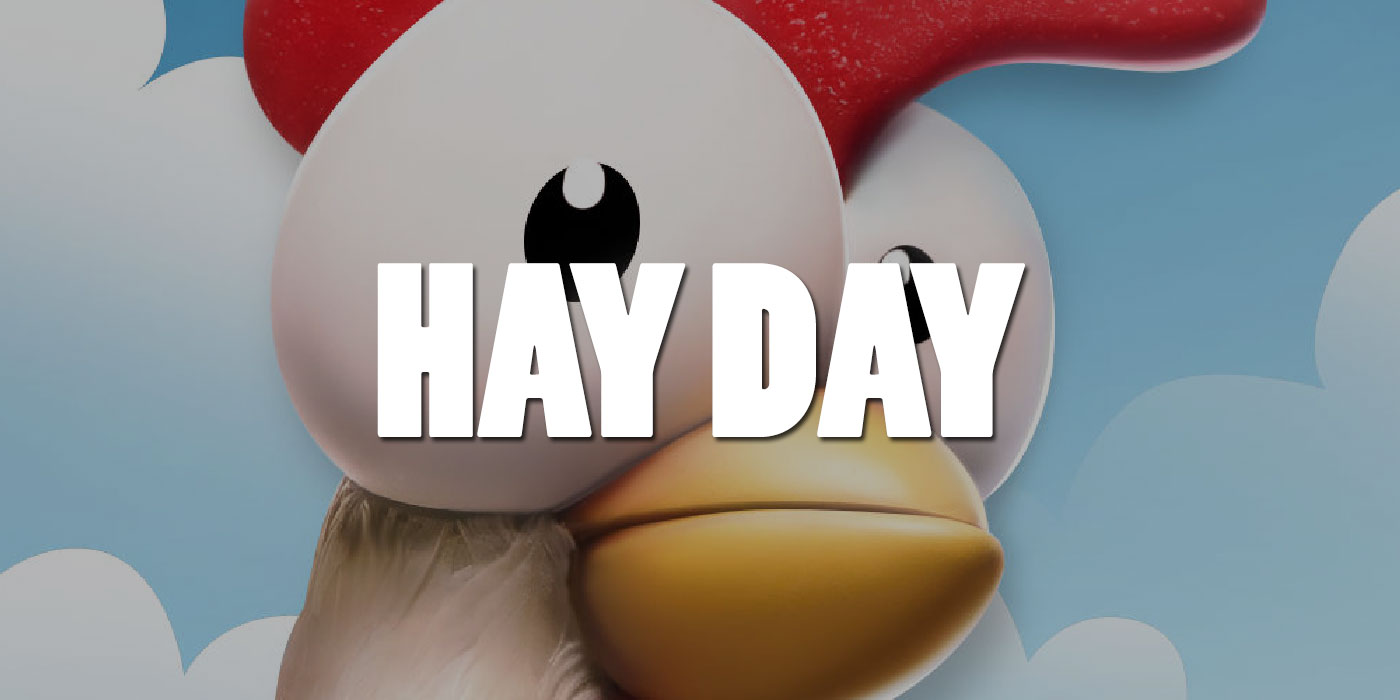 Neither have reached the titanic heights of the firm's real breadwinner, but both have earned well over half-a-billion for Supercell. So that's not too bad.

The company is now hoping that its miniature mobile MOBA Clash Royale will join these games in being immovable institutions on the top-grossing charts. The game's early success means that it's almost inevitable. 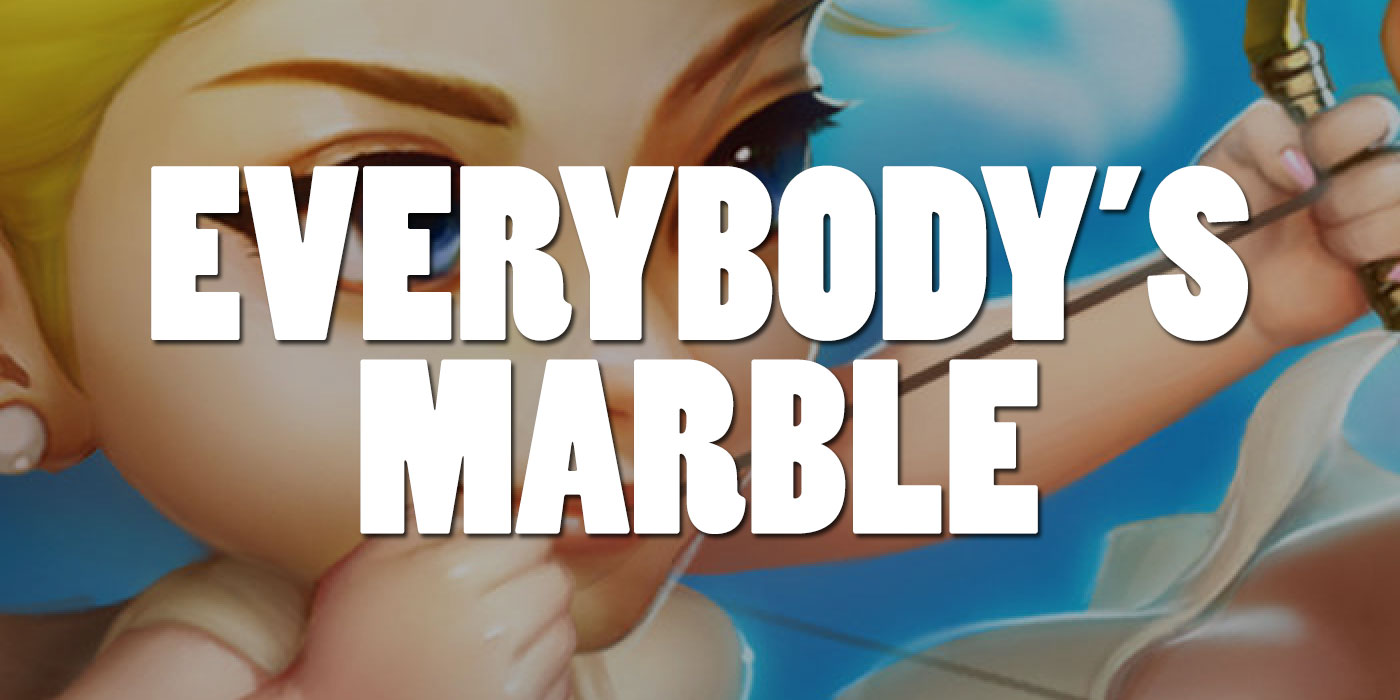 You might have never heard of it, but plenty of Asian players certainly have.

Everybody’s Marble has been downloaded more than 200 million times, and earned developer Netmarble (of Marvel Future Fight fame) more than 500 billion won - close to half a billion dollars.

What is the game actually about? Glad you asked! It's basically Monopoly, but with gods and space and theme parks and knights and well it doesn't really sound like Monopoly after all does it.

Werewolves Within is Ubisoft's VR take on the classic boardgame, out this fall