From pixels to polygons 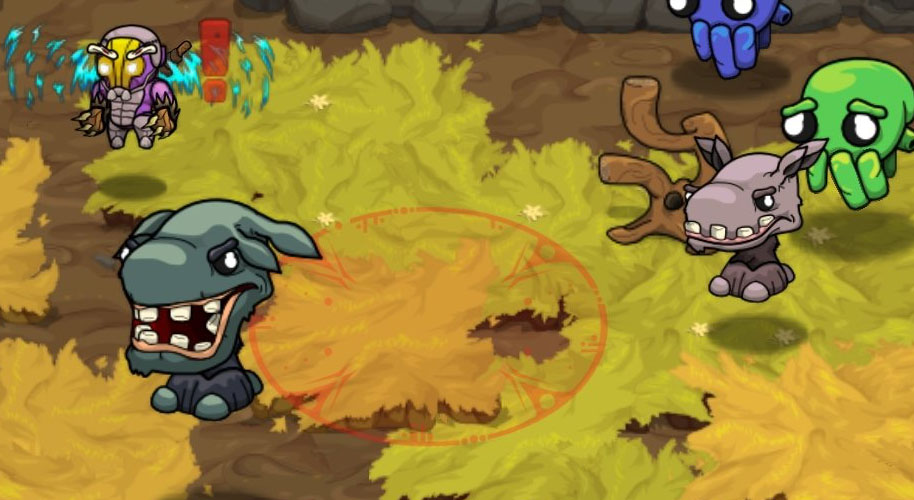 Survival games can often be a little dour. With death lurking around every corner, an inventory to juggle, and an overwhelming sense that the entire world is out to get you.

Crashlands goes off in another direction. It's fun, it's free, and while the entire world is out to get you, you often feel like you could smash its stupid face in before it gets the chance.

There's so much to explore here, so much to build, and so many jokes and Easter eggs to uncover, that it's exactly the sort of game that it's easy - and enjoyable - to lose massive chunks of your life in. - Harry Slater 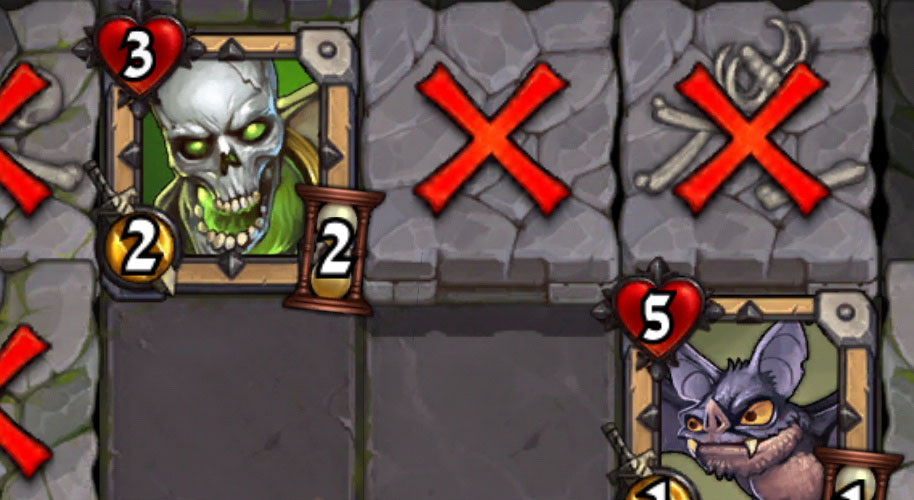 Along with endless runners and match-3 puzzlers, roguelikes have become one of the defacto genres on mobile these days.

So it's all the more impressive that Dungelot's addictively tappy, tile-based interpretation of the formula manages to feel so incredibly fresh.

Combining the randomised, push-your-luck pull of Minesweeper with some satisying RPG leveling and life or death decision making, this indie gem is indispensalbe. Power your way through a few floors while waiting for your coffee, or lose hours at a time devouring dungeons whole – the choice is yours.

One choice is clear, however: you need this game. - James Gilmour 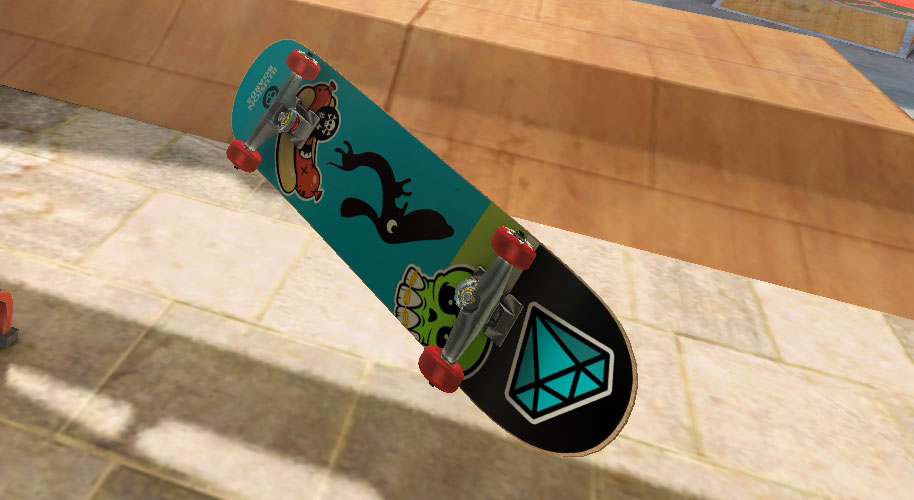 Touchgrind Skate 2 is such a wonderful concept that it's almost impossible not to fall in love with it.

Essentially it turns your fingers into feet, and then gives you a skatepark to try and conquer. It's tough to get to grips with, and anyone used to the Tony Hawk style of bonkers tricks accomplished with a couple of button presses is going to be in for a shock.

But with patience and time you can pull off some pretty incredible tricks, and it's all the more rewarding for the work that you've put in. - Harry Slater 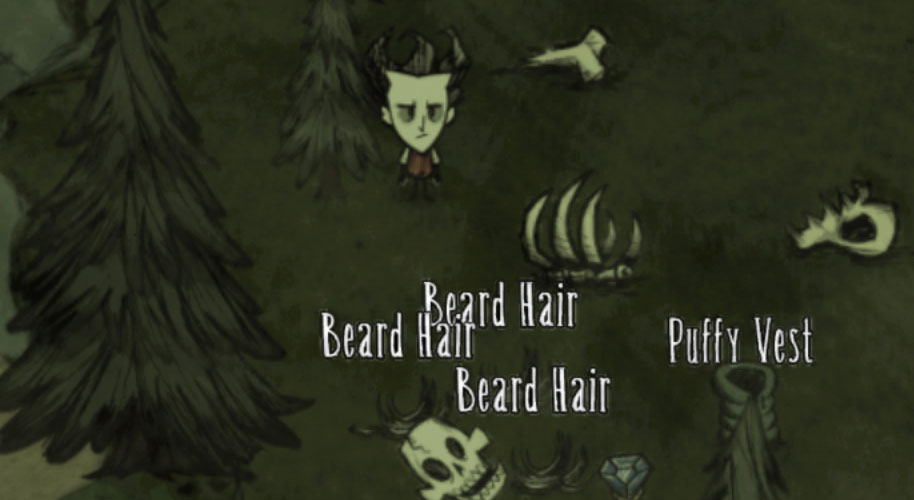 Like Cut the Rope, Don't Starve tells you everything you need to know right there in the name.

You wake up in a cold, lonely, and randomly generated wilderness, and your aching tummy is a ticking time bomb out to kill you. Just like the bees, monsters, fire, and Lovecraftian horrors that pervade this world.

And you will most certainly will die quite quickly on your first run, and the next few after that as you learn how the woods work, how to master the crafting system, and how to stave off hunger.

But when you figure it out - and go from cowering weakling to Bear Grylls-esque wild man - you'll feel an amazing sense of satisfaction for having tamed the wilderness. - Mark Brown 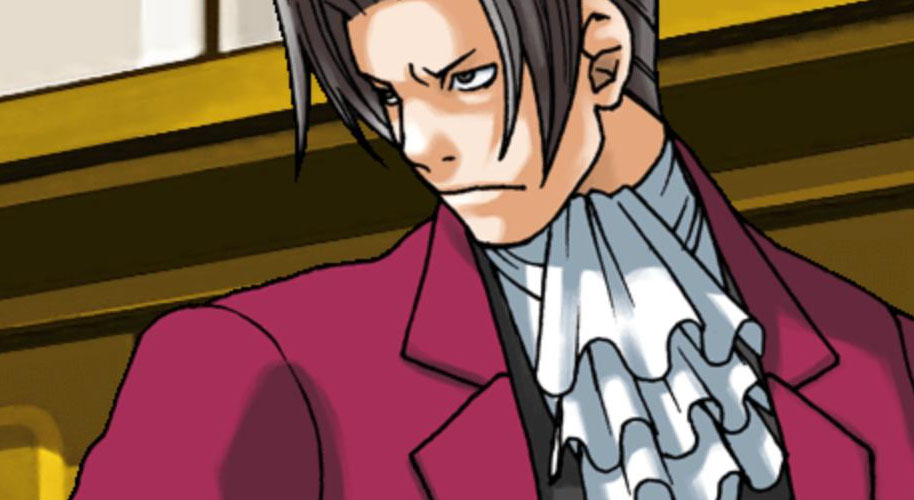 You don't dig Ace Attorney? Then might I add an OBJECTION!

This bonkers courtroom soap opera is a rollercoaster ride of a visual novel, with wit and charm and the most ludicrous murder mystery set-ups around. Like if Agatha Christie went off her flipping nut.

You'll draft in a talking parrot as a witness, you'll defend rockstars and circus performers, you'll deal with the occult, and you'll go toe-to-toe with a coffee obsessed prosecutor with a Cyclops-style visor.

But don't be fooled into thinking this is just Japanese oddness. Behind the barmy set-ups is a heartfelt and memorable story, with scenes that will lodge a lump in your throat - before making you buckle over in laughter. - Mark Brown 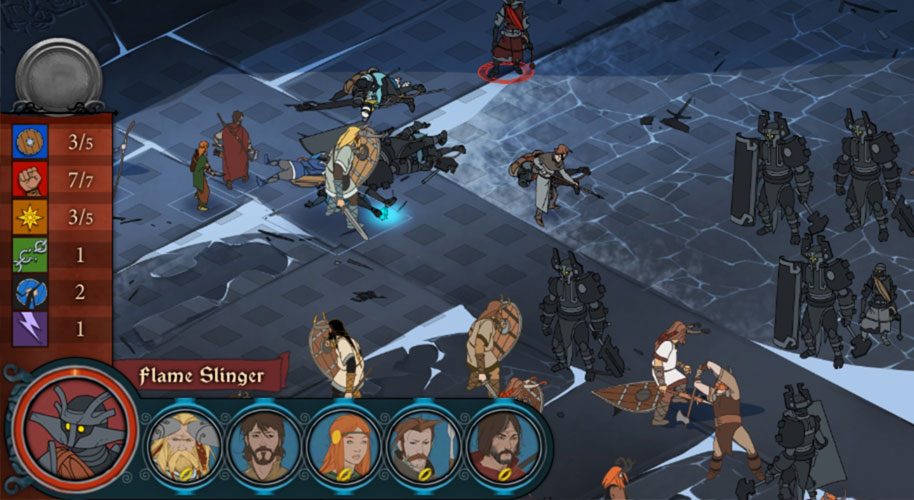 While the art style of The Banner Saga may make the biggest impression, there is a deep strategy, and well-woven narrative tied to this incredible debut from Stoic Studios.

The game's stunning presentation is seamless on tablets, matched with responsive and fluid touch-controls, and elegant sound that is designed for the intimacy of your headphones.

The world is made to be appreciated, there are some difficult choices to be made, and an intriguing cast of characters to interact with. The Banner Saga is a real advert for high-quality experiences being more accessible than ever on mobile. - Ray Willmott

Instead of trying to recreate Hitman's console outings with virtual buttons and dodgy touchscreen gestures, we get a game that's perfectly suited for the platform - but still contains the raw DNA of the mother series.

This is still a game about planning assassinations, thinking through the ramifications of each move, dodging guards, and donning disguises. But it's also a cute table-top board game (complete with plastic figures and paper cards), with slow-paced puzzles you can play on the tube. - Mark Brown 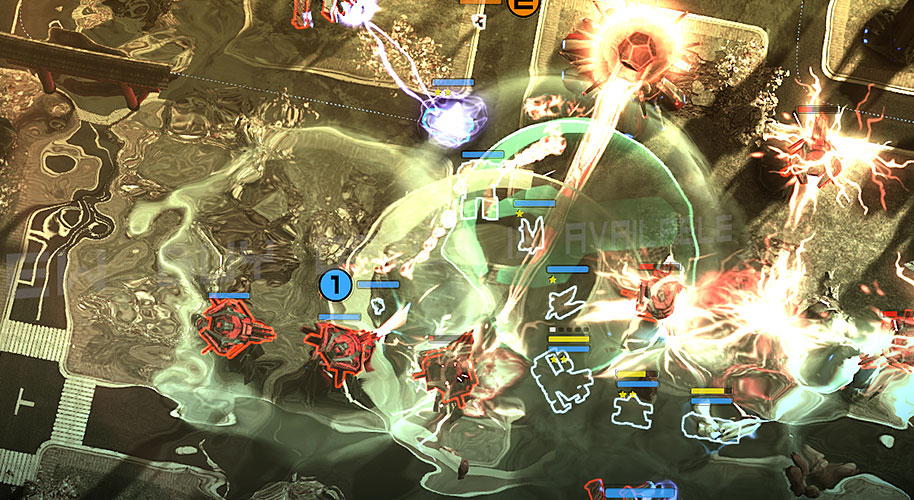 Tower defence games aren't to everyone's taste, but Anomaly: Warzone Earth is a brilliant re-think of the genre that deserves to be played.

It swaps the roles around - rather than building the towers, here you're playing the invading force, travelling along set paths in a desperate effort to free the earth from an alien incursion.

It looks stunning, it layers some pretty interesting tactics into its reasonably old fashioned ideas, and there's a weight to proceedings that sets the game apart from the gaggle of throwaway TD games that used to choke up the App Store. - Harry Slater 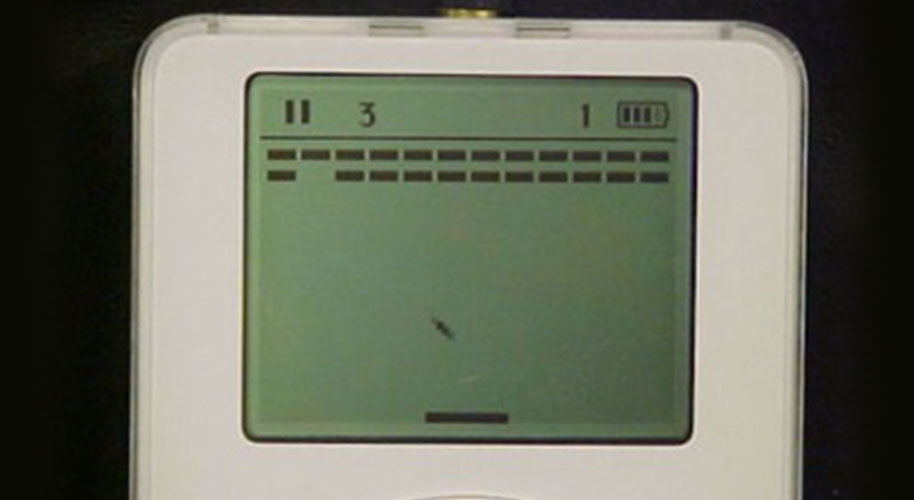 Apple is well known for hiding secrets and Easter Eggs in its operating systems. But nothing can beat the joy of finding ancient arcade game Breakout hiding in the source code of your first generation iPod.

Not only is it a neat bit of Apple lore - the original coin-op game was built by Apple founders Steve Wozniak and Steve Jobs when they were at Atari.

But it also worked perfectly on the click wheel - almost a premonition of the fact that Apple's next gadget, the iPhone, would also have a wacky input method.

There have been loads of versions of Breakout on mobile, but none brought us as much joy - or helped us waste as many bus journeys - as the one hidden in the iPod's "About" screen. - Mark Brown 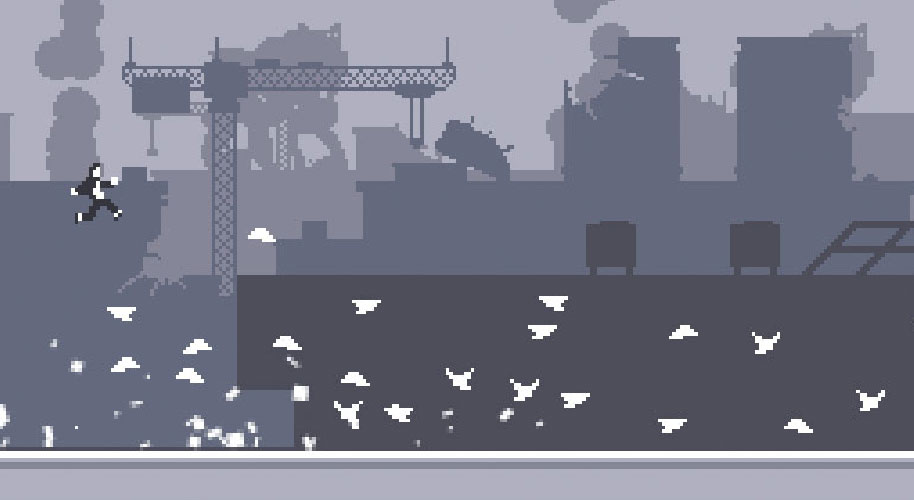 It's hard to pin down exactly when the endless runner genre kicked off. But Canabalt definitely played a part in bringing this free-wheeling platformer sub-genre to the mainstream.

The game was super stylish, had a catchy soundtrack, and offered high-tempo thrills. But the real secret was that you only needed one button to play it.

Focusing entirely on jumps, and freeing you up from thinking about movement, gave you the mental space needed to pull off leaps even when the game was going a mile-a-minute.

This style of game may now be a (tired) staple of mobile, but when this dashing game first hit the App Store it was a revelation. A platformer that could be played with one hand. Genius. - Mark Brown

How to win at Clash Royale without spending a penny