Interstellar simulator Universe Sandbox 2 could get a mobile version

The title says it all

Universe Sandbox 2 is already available on Steam, but the developers state a mobile version of the space sim is a possibility in the future.

In their 2016 roadmap post, developer Giant Army says that the game could work well with touch controls and a mobile version is something they've very interested in. Space sim is perhaps the most apt description of Universe Sandbox 2, as it's literally a space simulator. You can do everything from obverse our solar system in action, to seeing what happens when you throw Mars at Earth, to terraforming planets by manipulating atmospheres and turning stars into supernovas.

Every possible space-related element is at your disposal: black holes, entire galaxies, dark matter, gravity, suns, and so on; future plans include simulating life on planets and the construction of megastructures like Dyson spheres and ring worlds. 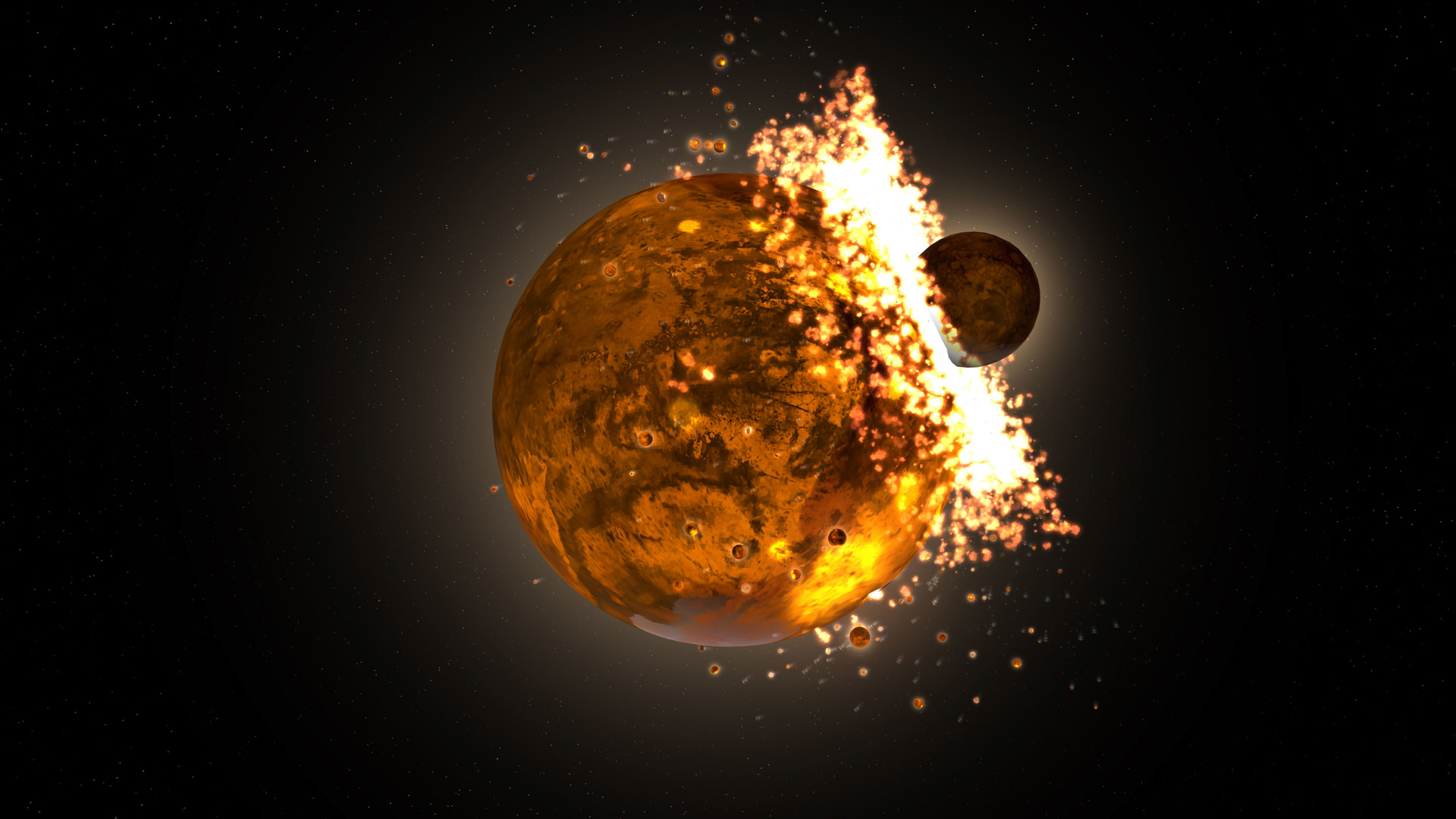 Universe Sandbox 2 is available now on Steam Early Access. We'll be sure to let you know about the potential mobile version as more information becomes available.