Okay, it's time for some real talk. Real talk is what I do best. Really, really, real talk. And what I want to talk about today is VR's biggest stumbling block, and how it might get around it.

But what is that stumbling block, I hear you yell from the corner you're cowering in to protect yourself from the reality of my real talk. Well, it's this – how do you turn word of mouth into sales when VR is so ruddy expensive.

In other words, your rich friend might have a HTC Vive and let you have a go. And you'll think 'wow, this is really good. I would like one of these to strap onto my own face.' And then you'll look at the price tag and realise you'd have to sell a kidney to afford one.

If you have a crack on a Vita or a 3DS or a PS4, and you like what you see, then you're looking at an outlay way lower than if you want a new VR headset.

But, and this is a big but, that first outlay doesn't have to be enormous. It doesn't even have to be vast. It can be as little as forty quid if you've already got a decent phone. 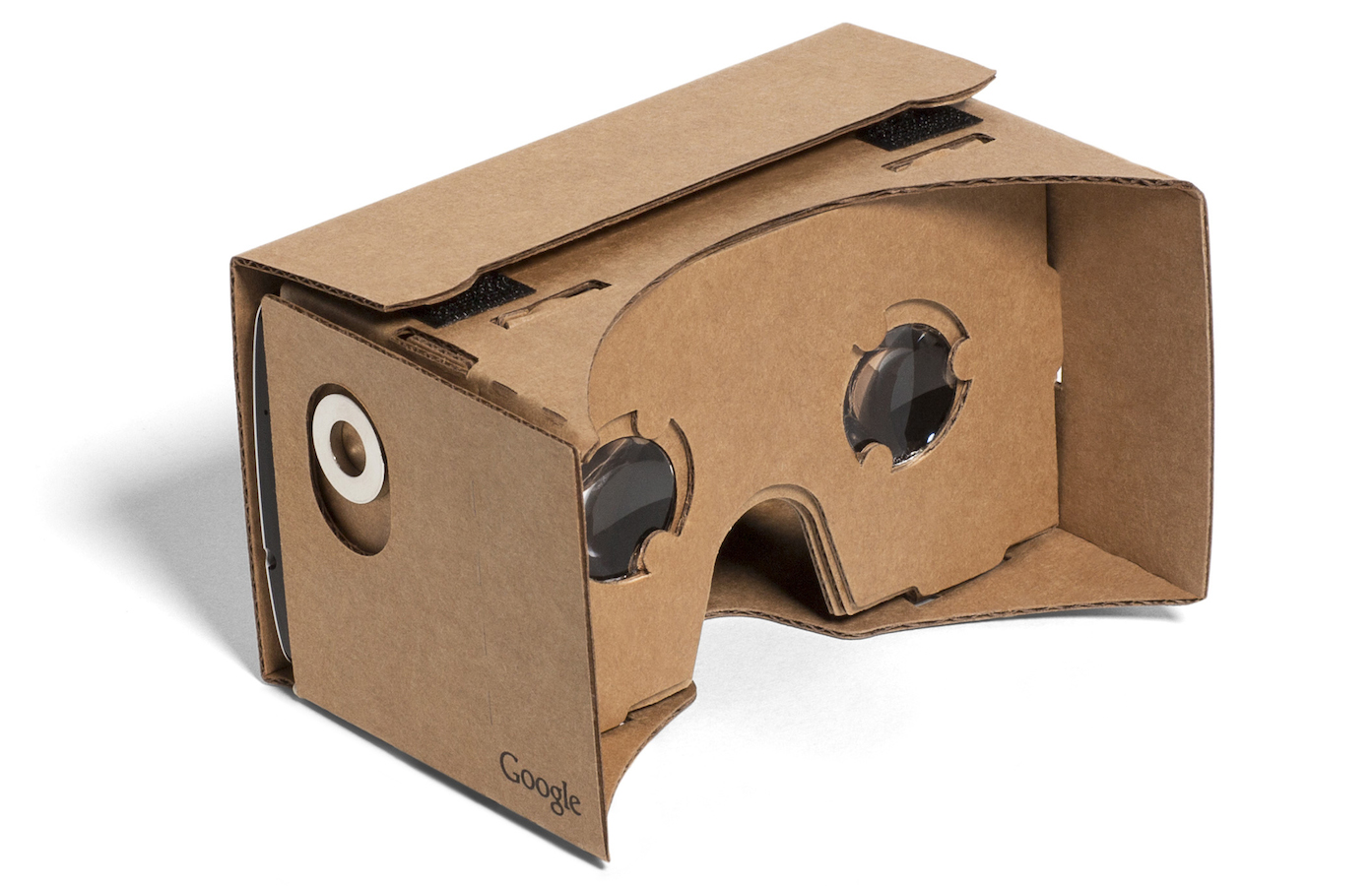 Devices like Google's Cardboard and the Visr offer a VR experience for a pittance. A pittance. And that means you can strap something to your face even if you're not Johnny Inheritance over there.

Of course there are problems with paying peanuts. You don't get monkeys, but you do get a diminished experience. The fidelity isn't going to be sky high, the games aren't going to be as innovative, and sometimes you'll just have to hold a box over your eyes. Or buy an elastic band.

So it's not perfect. It's not going to make you lots of friends and give you chocolate. But what it will do is give you your own glimpse into the wonderful world of VR, and that's not something to be sniffed at.

What's important is that it gives you a foot in the door, no matter how small or inexpensive that foot is. You can have a crack at VR without having to mortgage your kids or sell your house into slavery. And those are bad things that you shouldn't do.

VR's stumbling block to real mainstream appeal is going to be its price points, it's going to be that gap between the entertainment you derive from it and the cost you're willing to pay.

It's not the most communal experience as it stands, but having a lower price point headset means you and your friends can at least VR together.

And I expect than in the next year or so we'll start to see a middle range of devices, similar to the Samsung Gear, that offer closer parity to the performance of the big guys, while not costing arms, legs, and other appendages.

But, right now, if you want VR without shelling out, then it's worth looking at some of the cheaper headsets as your doorway in. And telling your friends about them too.

Okily dokily: Check out 500 Simpsons episodes at once in this 360 degree video