Now that we know that the localization of God Eater Resurrection and God Eater 2: Rage Burst is coming, Bandai is starting a new dev diary series to showcase the game's development and subsequent journey to the west.

Released in Japan last year, God Eater Resurrection is a remastered version of the first God Eater while God Eater 2: Rage Burst is the western name for the sequel. 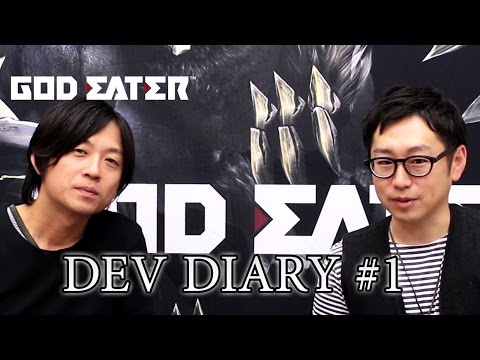 The gameplay is quite similar to Monster Hunter as you need to fight huge beasts with insanely large swords.

It got quite the fan following and should do well for anyone looking for a good (and hard) Monster Hunter-y time.

They are both coming this summer to Playstation Vita.