Speaking of that fusion system, you'll soon be able to choose from a pool of legendary heroes when fusing. These heroes - and all items - can now achieve a higher grade of 7* as well.

The level-up system has been updated, and you can now spend gold to help any hero achieve max level. This will be handy for the new tougher mission area, Nightmare Continent, which you can unlock by clearing the Glacial Mode.

Oh, and speaking of Glacial Mode - legendary item drops have been updated here so this should be your first port of call if you're looking to grab a few.

All shops have also received an update, and will now include more rewards and bonuses than before. 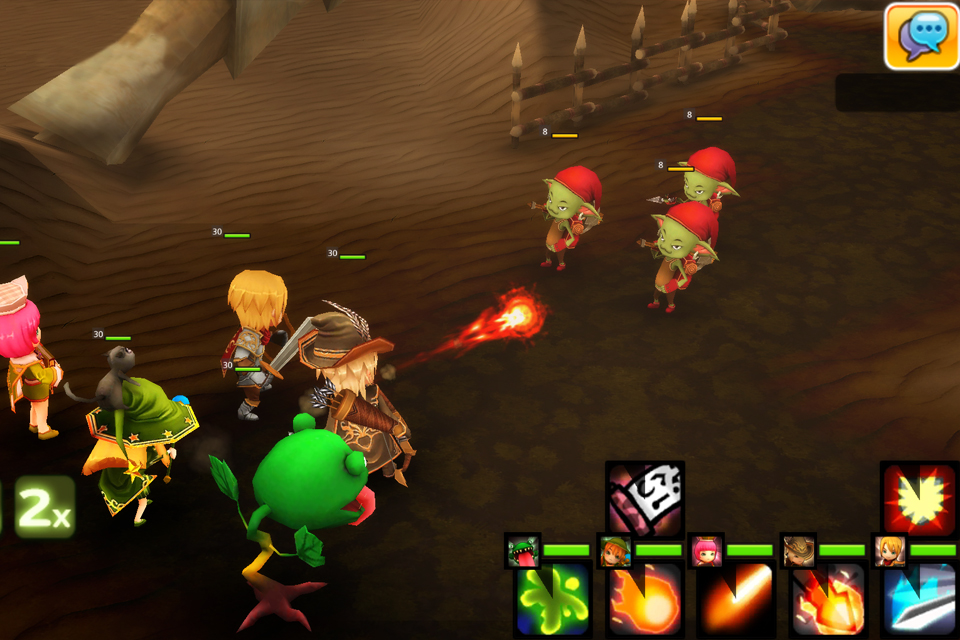 To pre-register for all of these exciting new features, simply download Hello Hero, create an account in-game, then input your in-game nickname on this form.

If you're yet to check it out, Hello Hero is an action-packed social RPG in which you take on the role of a Guardian, and defend the planet Armon from the evil Keronic threat.

You don't have to go it alone though. You can forge your very own heroic team from an eclectic bunch of heroes like a guitar-wielding cacti, pirate kittens, and a powerful mecha.

There's a bunch of PvE missions to complete in story mode, and multiplayer in the form of boss and guild raids, the arena, cooperative dungeons, extraterrestrial expeditions, and live PvP.

Hello Hero is available right now from the App Store, Google Play, and Facebook Canvas. Thanks to the upcoming major update, now really is the best time to give it a shot.

[Update] Shut up and take my free time: Match-4 FUTURAMA: Game of Drones is out now