Clash Royale is almost here, so why not get a head start with some top tips for arena success.

First things first, you'll need to know how to get the game in any country, right now. Then, you'll want some deck-building advice, as well as a complete breakdown of every card in the game.

Once you've got all that mastered, here are some general tips that will keep you alive, winning, and racking up trophies. 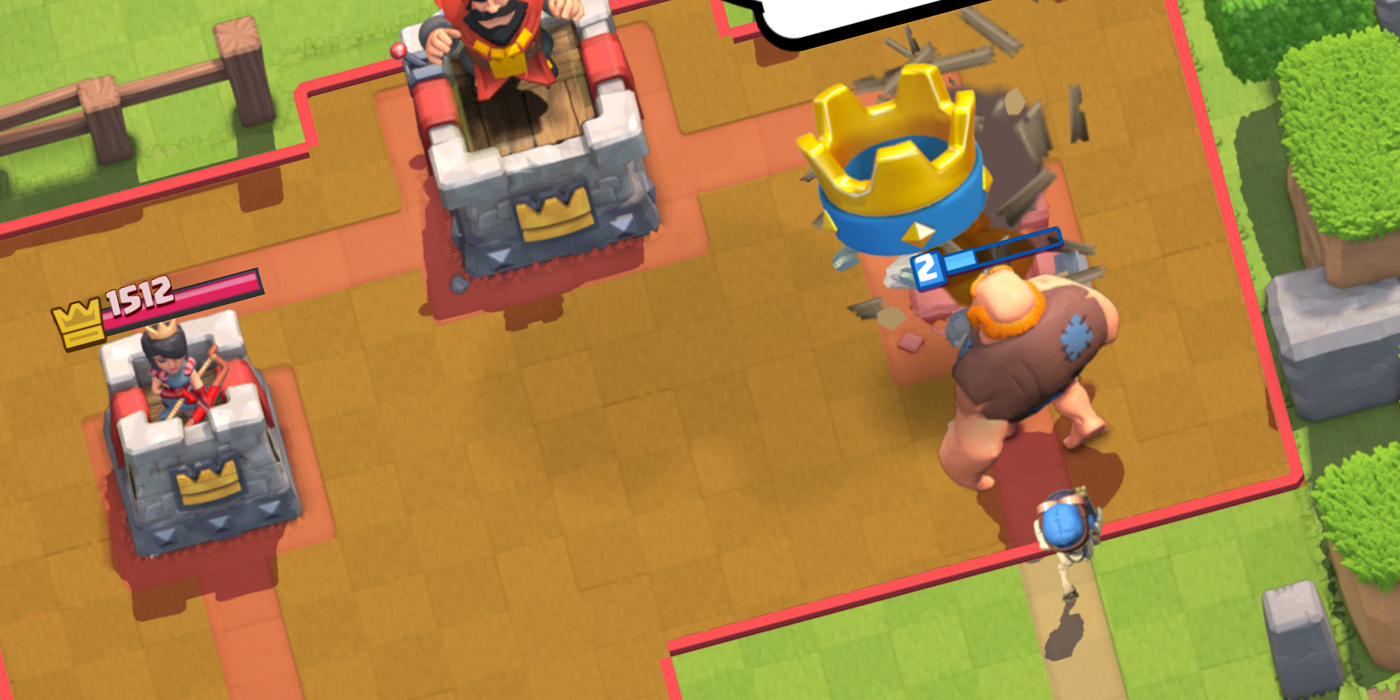 If your opponent is sending someone to come topple your tower, like a Giant Skeleton, it can be tempting to counter it with another high-powered, and costly unit. But this isn't strictly necessary.

If you use cheap cards, like the Skeleton or Spear Goblins, you can distract offensive enemies once they're in range of a tower to keep them busy while your tower archers do the hard labour of wearing down that enemy.

If you're sitting at 10 Elixir, no more of that all-important purple goo will generate. This is a huge waste of Elixir and, as our next tip shows, could be the end of you. 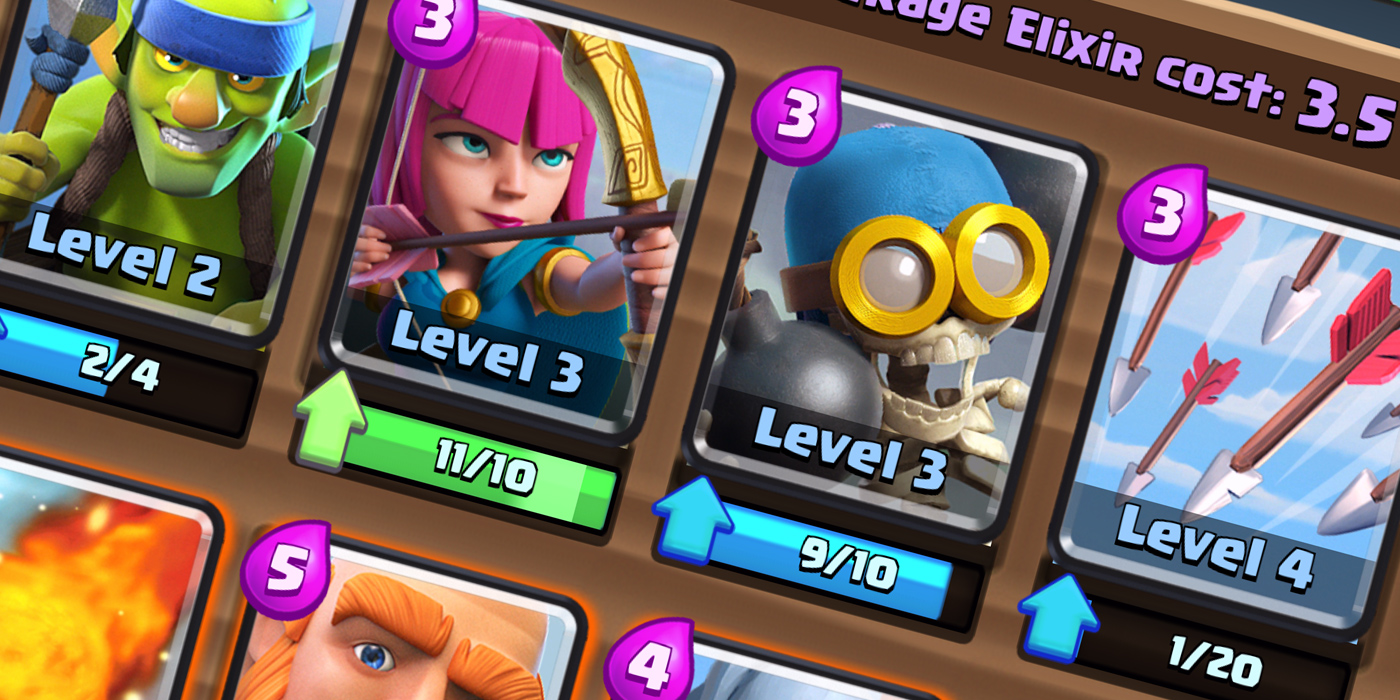 Over at Reddit, The_RumHam says "if you can kill high Elixir cost cards with low Elixir cost cards, then you will have extra Elixir to cast cards that your opponent simply cannot afford to defend against".

An example might be that if your opponent plays the Goblin Barrel (which costs four Elixir), you can instantly defeat that unit with Arrows (which only costs three Elixir). This gives you an advantage.

A five Elixir advantage over your opponent can essentially win the game, as a playing high-powered, tower-toppling unit like the Balloon when your opponent has no counter will make you unstoppable.

Throwing all your units at one of your opponent's tower might seem like a good idea at the time, but just wait until your rival is free to send its best unit at your tower, while you're still waiting for Elixir to build up.

Not so funny now, is it?

Play cautiously, and have the Elixir and the cards to defend anything your opponent might throw at you. When they make a mistake, or run out of Elixir, now is your chance to send a Prince or a Hog Rider down the lane and get an easy tower topple. 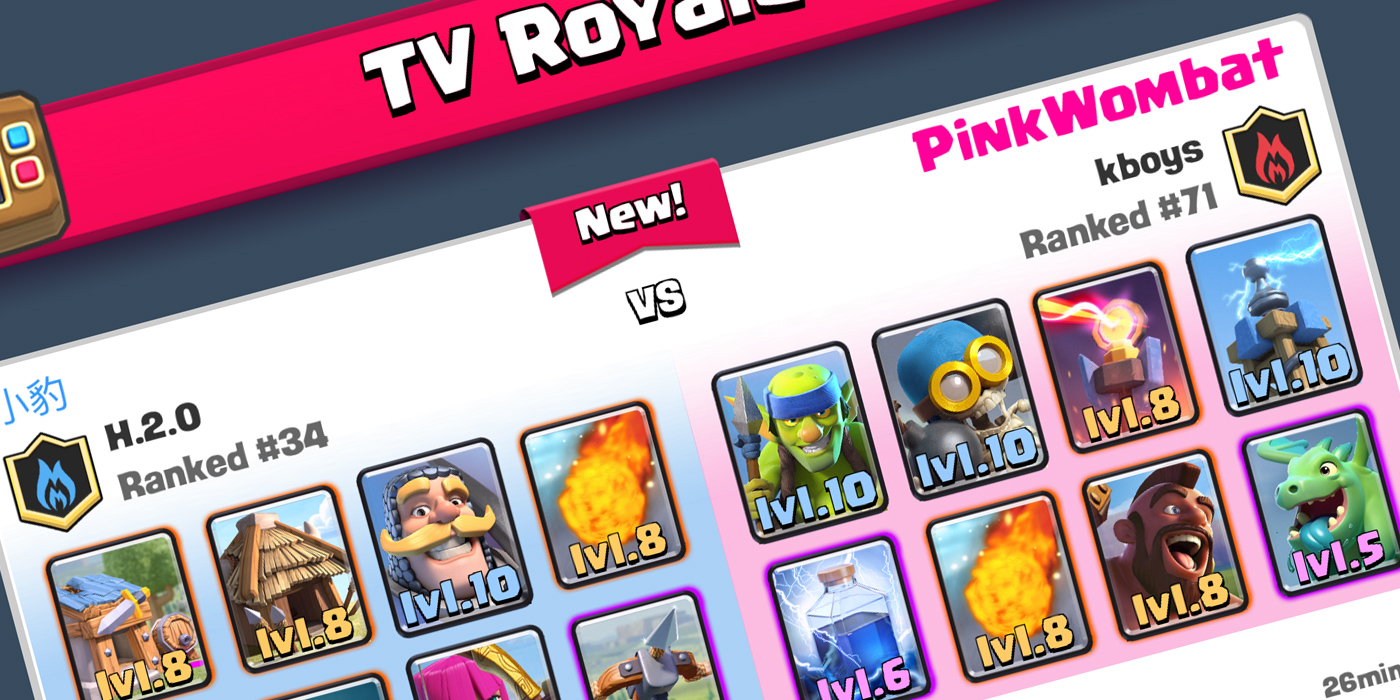 Want to see how the pros do it? Watch their games on TV Royale, and analyse the moves they make, the moves they don't make, the ways they counter attacks, and - of course - the cards they take into battle.

Also, if someone crushes you in the arena, make sure you watch the replay of that match. As painful as it might be to see yourself get crushed in slow motion, second-by-second detail, it can help you figure out exactly what you did wrong to give your opponent the upper hand.

Know the most common cards inside out

You probably won't be going up against foes with Mirror cards, Mortars, and Minion Hordes anytime soon.

These cards are only unlocked in late arenas, and can be more complicated to use compared to your standard Knight, Giant, Archers, and so on.

On his YouTube channel, Clash With Ash breaks down the strengths and weaknesses of the most 14 common cards so you'll know how to use them, and how to counter them, in play. You can worry about the more complicated and uncommon cards later.

Use units in tandem

You shouldn't always think about cards as individual units. There are lots of combinations you can use to make two different units practically unstoppable. A Giant, for example, is formidable. But a Giant with a Balloon behind him? Good luck countering that in a hurry. 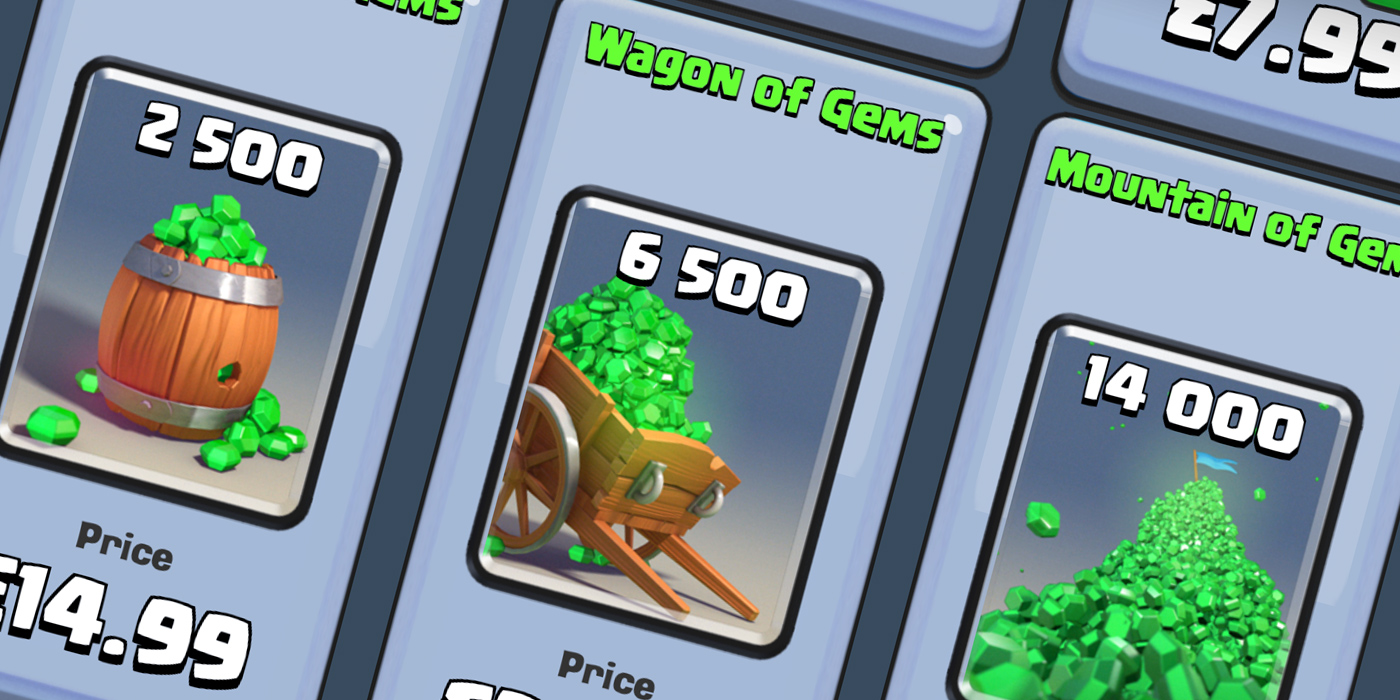 If you've got a lot of gems (either from chests or in-app purchases), the last thing you want to do is spend them poorly.

At Reddit, Hazonskie's got some crucial advice for where to spend that all-important currency.

Hazonskie says an epic from the shop will give you the best value, as long as you're spending under 100 bucks. If money is no issue? Then spend away on magical chests.

Money makes the world go round in Clash Royale, so knowing how to get this precious metal in large quantities is important. The Clash Royale Arena recommends opening chests and donating cards.

Donating cards might sound mad, but "you can donate in total 60 cards everyday, that’s 300 Gold everyday and 2100 Gold every week" - enough to buy one or two epic cards every week. Sounds like good business to us.

Keep an eye on the balance tweaks 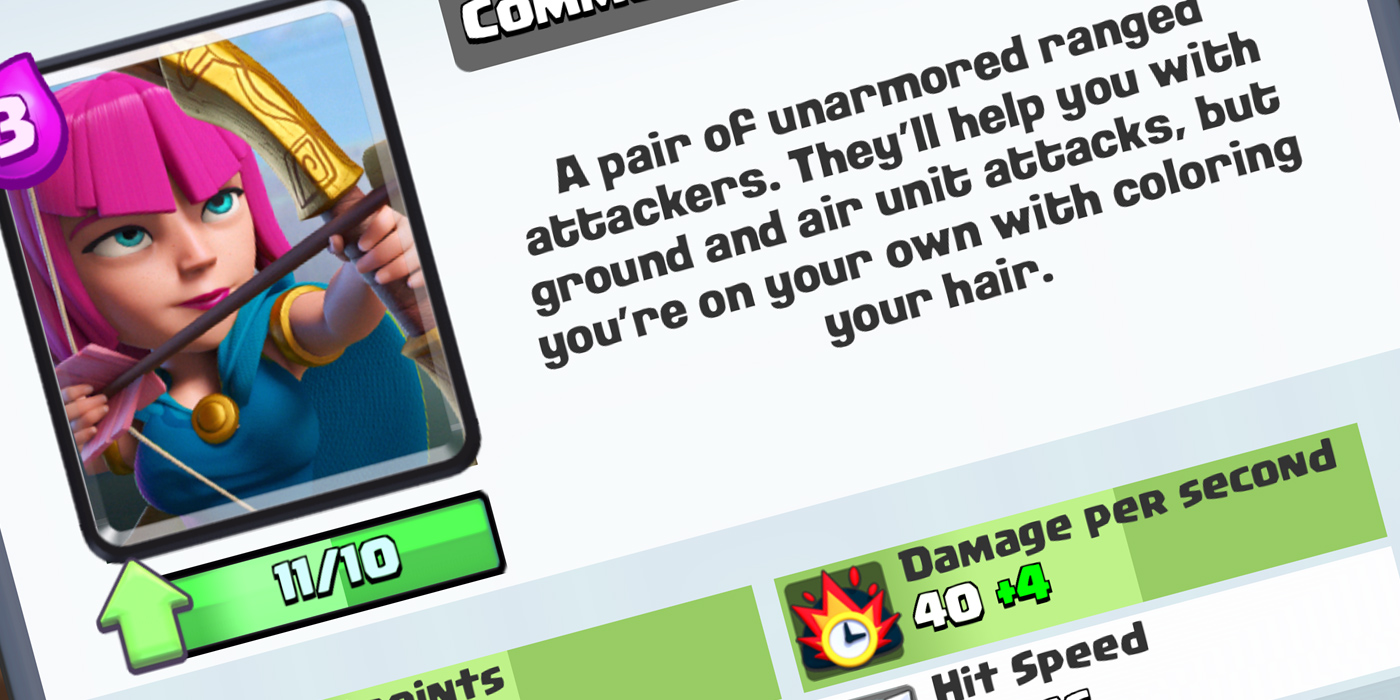 Every so often, Supercell will issue a bunch of changes to the game, buffing and nerfing the power, cost, and abilities of each card.

Keep an eye on these changes (open the activity log from the battle screen and then then choose the inbox tab) and then tweak your deck or your strategies accordingly.

Finally - finding yourself becoming stressed out by being beaten? Don't bash your head against the wall in frustration, get more angry, and end up losing even more trophies in a fit of rage.

Instead, stop playing, take a breath of fresh air, and do something else for a while. When you come back with a calm head you'll have a much better chance of getting your winning streak back.

Casual Connect Europe 2016: Aya is all set to become a playable character in Lost in Harmony this March