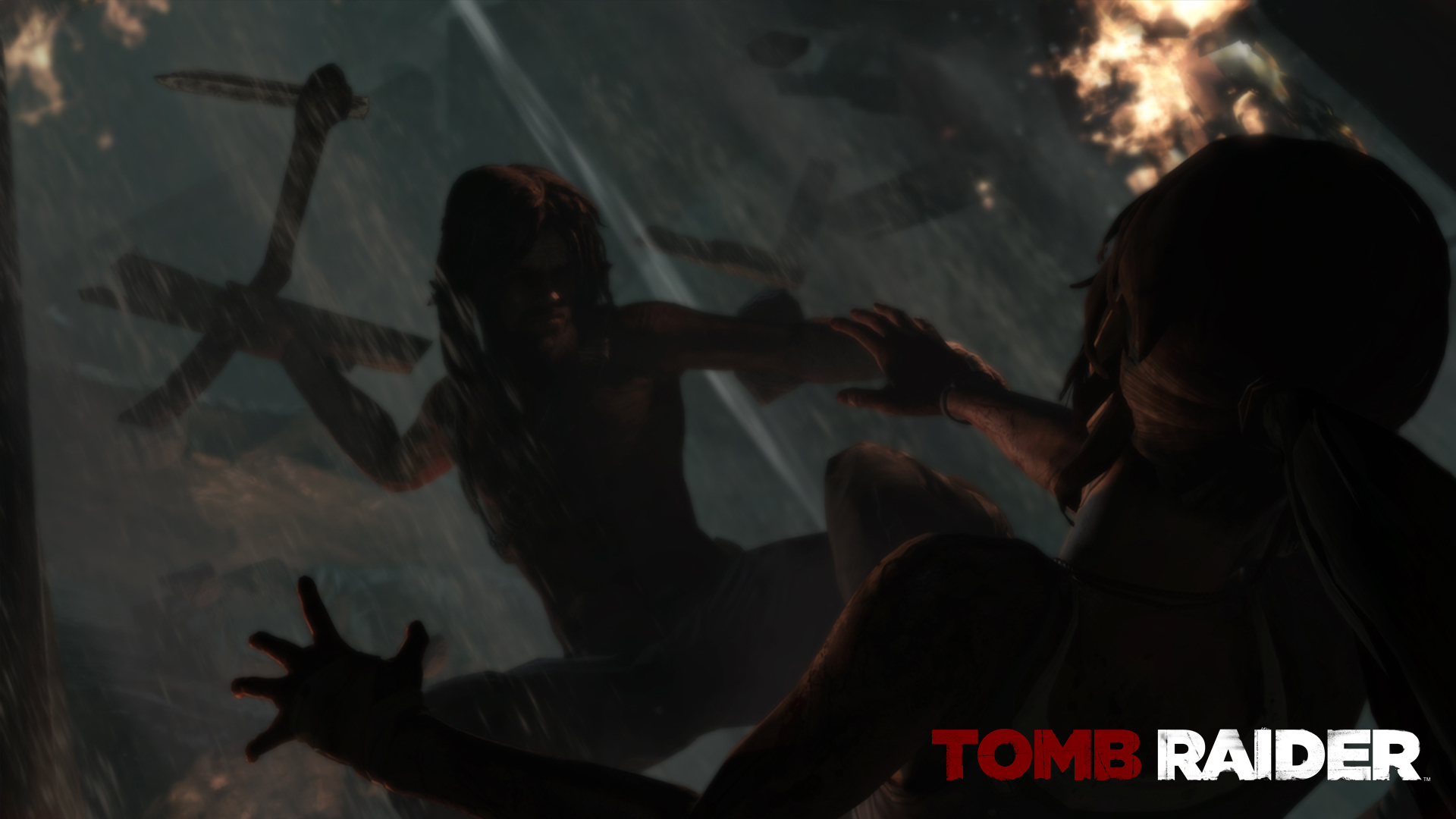 With all the buzz surrounding the forthcoming PC launch of Rise of the Tomb Raider on January 28, now is the perfect time to prepare for its release by playing 2013’s award-winning adventure game, Tomb Raider.

Since Tomb Raider first appeared in 1996, the series has gone through various peaks and valleys, but Lara Croft has remained a very enduring figure in popular culture and in 2013, with the release of a new award-winning game, she was back on top where she belonged.

Tomb Raider takes us right back to the beginning. Before Lara became the legendary tomb raider we all know and love, she was an inexperienced archaeology graduate and this is the Lara we find at the start of the game. 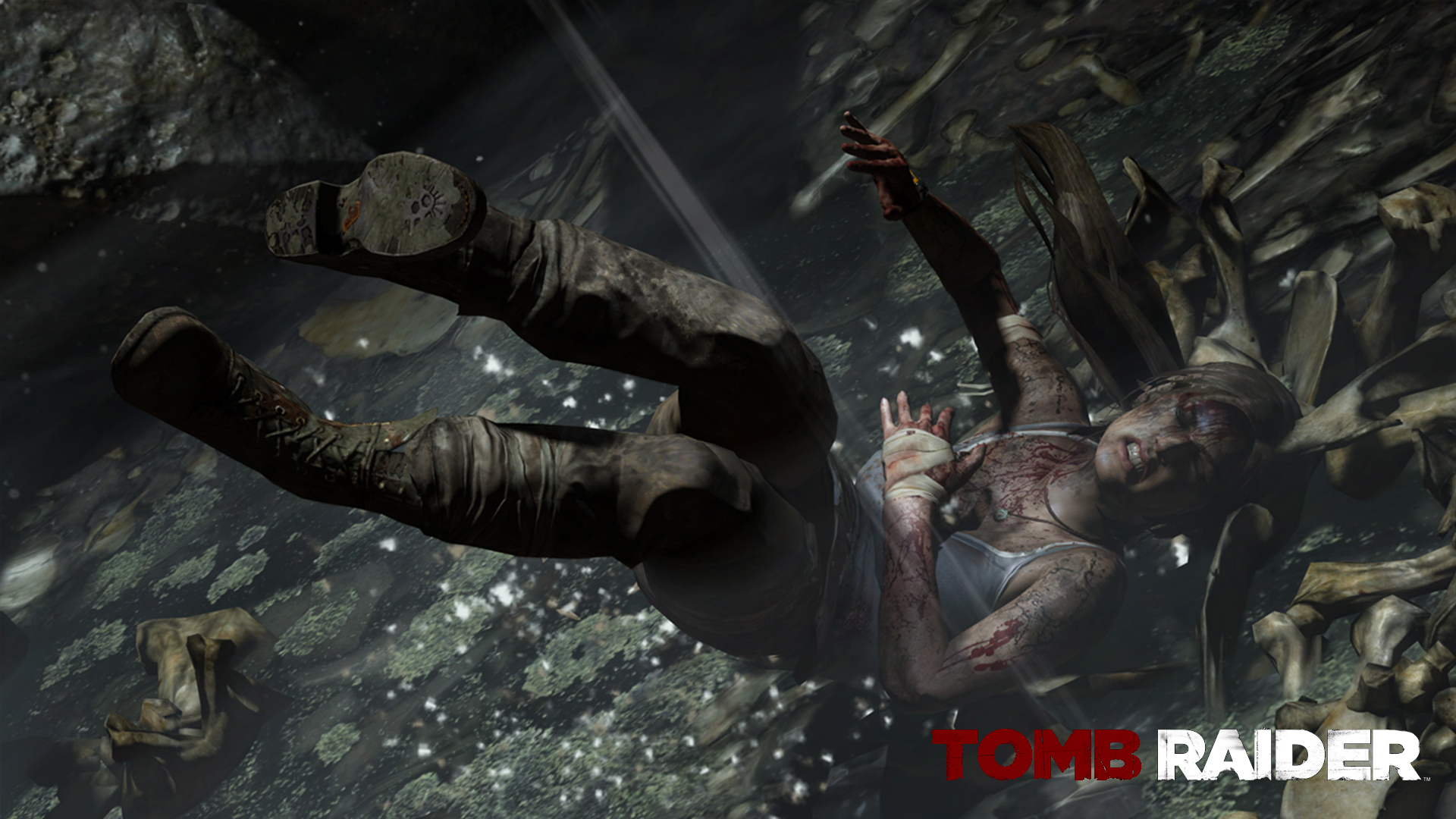 She has been specializing in research on the mythical Island of Yamatai whose people were said to be ruled over by Himiko, a queen with the power to control the weather. When an expedition is set up to find the island, Lara is commissioned to go along for the ride.

When the expedition’s boat is shipwrecked during a storm, Lara finds herself washed up and isolated on an island and has to try to locate the other members of her team while trying to survive all the dangers the island can throw at her.

As well as playing through the adventure’s main story - a big, bold, cinematic affair - there’s also an open-world to explore. Lara can travel between established camps using her extraordinary athletic abilities or setting up zip-lines to get around more quickly.

As she does so she will find herself running into enemies that she can tackle using a combination of ranged weapons (needless to say her trusty bow and pistols are present), close-combat and even stealth kills. 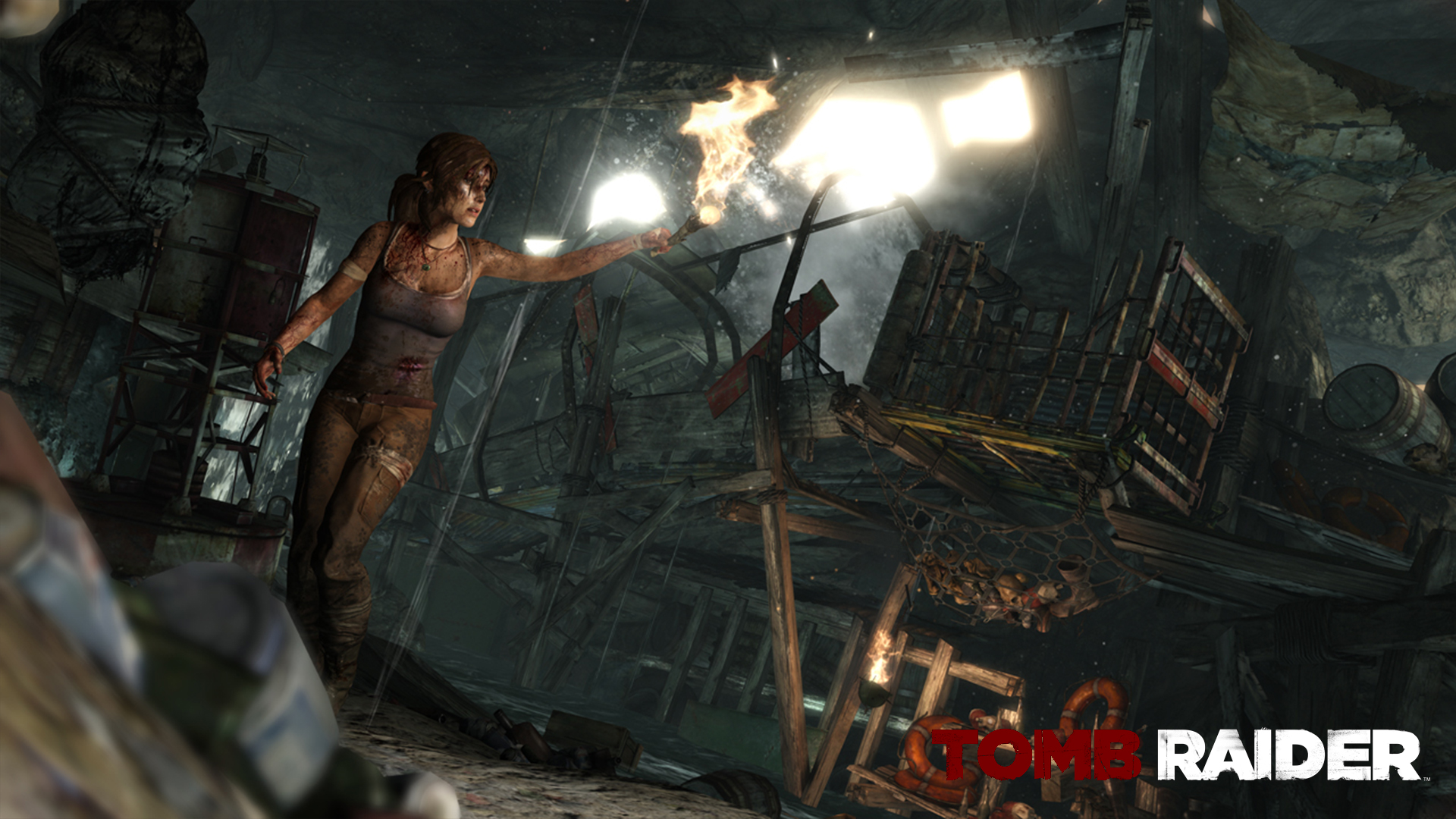 While playing through the unfolding narrative, Lara can embark on side quests and it’s here that we encounter some vintage tomb raiding gameplay that see our hero entering dusky old structures, avoiding traps and solving puzzles. It’s just like the good old days, only this time it’s all presented with stunningly detailed HD visuals.

It’s a truly spectacular game and, along with the sequel Rise of the Tomb Raider, tells the fascinating story of how Lara Croft became the legend we are familiar with.

If you are already a GeForce NOW member, play Tomb Raider now on SHIELD. If not, join up and experience one of the best games in the longstanding adventure series to date.