Out in time for the Euros on iOS 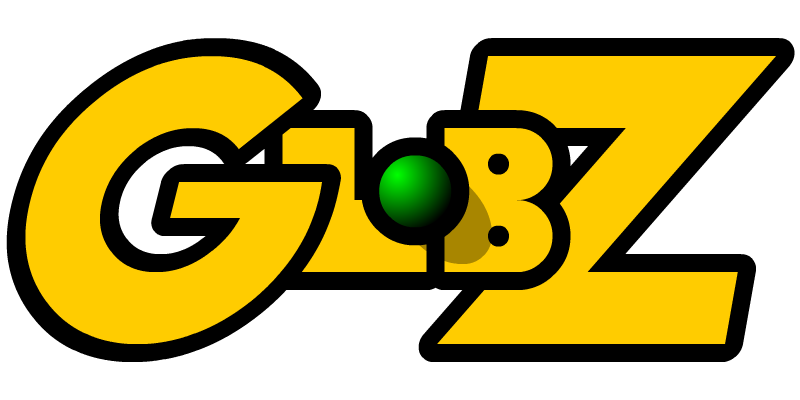 There's quite the bounty of influences for Goal Finger (working title), the upcoming free to play football game by Globz, the studio responsible for the hit Mucho Party and Lamp and Vamp.

Think Subbuteo meets chess meets Rocket League and you're on the right lines.

It's a multiplayer-only title that sees you taking it in turns to swipe three players around a pitch - though preferably towards a ball - with the goal being, well, to score a goal.

Each player has different strengths. One is stronger so can knock other players out of the way and hit the ball faster, while another is nippier and can whizz down the wing to receive a key pass.

More players will be added by the time Goal Finger launches, but there's an interesting card system included. This lets you upgrade your players with useful skills - like like being able to kick with more accuracy on a certain foot.

Matches are round-based, so after a set amount of time has passed a round will end. Then, after a set number of rounds, the game will too, with the winner being the player who scores the most goals.

Should there be a tie, you'll enter a sudden death round where the goal posts drastically widen. It looks to be suitably hectic.

It's free to play so expect an energy system. Your players will get tired so you'll either have to wait for them to recover, or pay for restorative items to get them back on the pitch faster. Don't worry - there's no risk of a drugs test in Goal Finger.

You can sort of get around this system by substituting players though. You can swap them at any point in a game if one is running low on energy.

Achievement hunters will be pleased to learn about the achievement system, which rewards you for completing certain tasks like scoring a set number of goals or scoring in a certain way.

Goal Finger is part of the Mucho Party brand, so expect some suitably cartoon-ish visuals and wacky gameplay when it launches on iOS in time for the European Championships this summer.

Unfortunately, it's too early in development to provide any screenshots right now. We'll keep you posted.

More than two years after its PC release, co-op brawler Foul Play is out on PSVita