That's 8 players per minute over 100 days

Clash for Dawn has been downloaded 1.5 million times in just over three months since launching, which works out at an impressive 8 new players per minute.

It seems that these players are sticking with the game as well, as over a whopping 800 years worth of gameplay time has been tracked by them in this same period.

And these players are incredibly hard-working. 21 million mercenaries have been hired, 144 million quests have been completed, and over 45 million weapons have been enhanced. 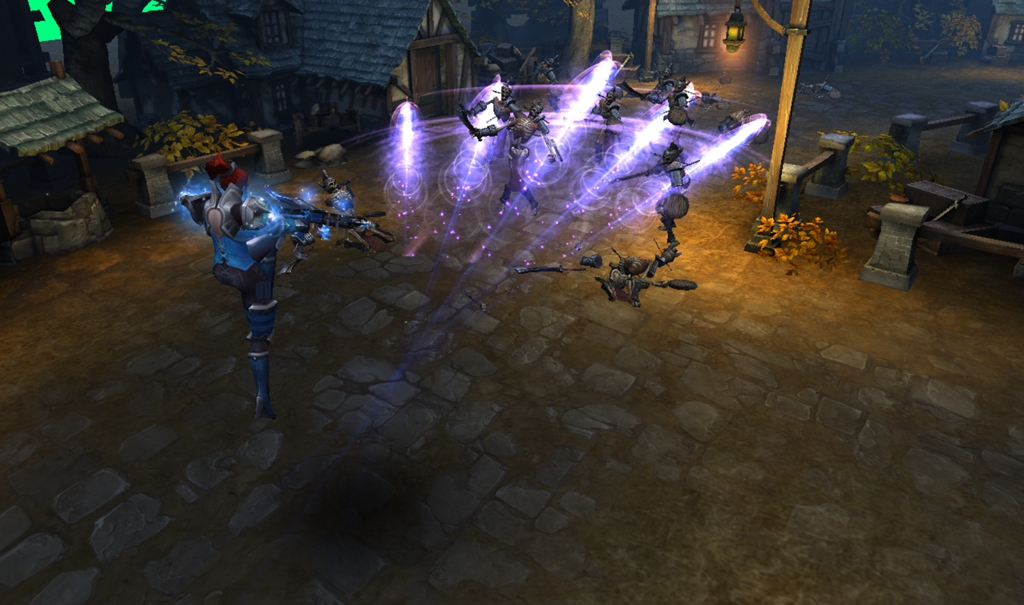 They're also quite chatty, with 30 million messages being exchanged amongst players. Want some context? Well, that's the same number of words as 750 average novels.

To be frank, players have made short - and good - work of Clash for Dawn and, if you're one of them, you can give yourself a hefty pat on the back. You've earned it.

If you're not one of them, well, Clash for Dawn is an action RPG in a similar vein to Diablo, in which you have to hack and slash your way through a ton of demons as a Warrior, Archer, Mage, or Priest. 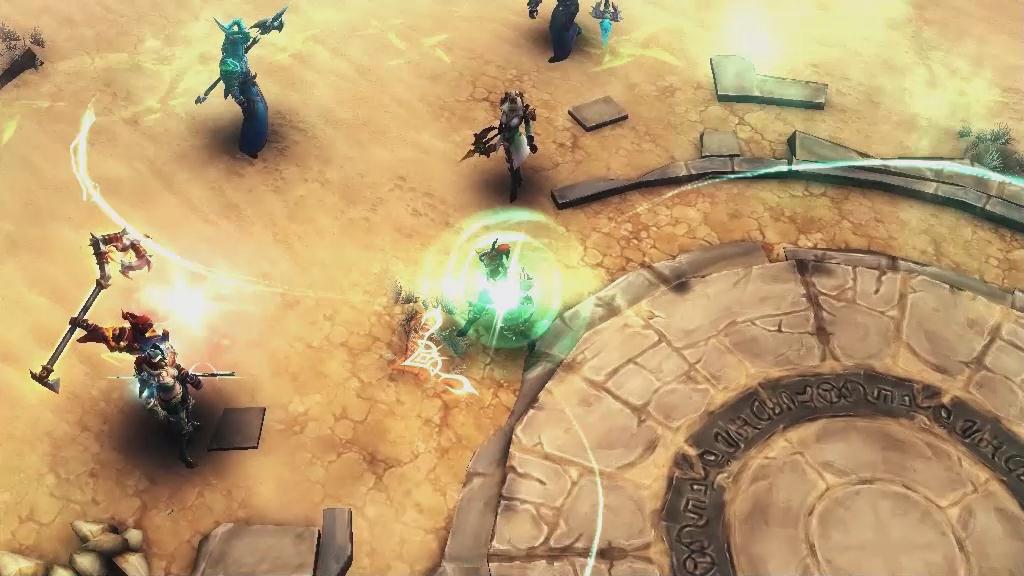 You'll level up along the way, increasing your stats, skills, and gear. Then, once you're powerful enough, you can work your way through the epic dungeons and defeat the giant boss at the end.

These can be tackled alone or with friends. If multiplayer is generally your thing then you'll seriously enjoy the group raids, Protect the Goddess, PvP, and the game-wide tournaments.

If this sounds right up your street, head on over to the App Store [download] or Google Play [download] to check out Clash for Dawn right now.