Sword of Chaos could be the most action-packed mobile MMORPG you'll ever play, and it's out right now on iOS and Android.

You'll begin by creating a character from a bunch of different classes before heading out into a twenty levels worth of challenging dungeons. On your journey you'll have to defeat a ton of enemies like centaurs, werewolves, and goatmen by performing a variety of different combos.

The more enemies you defeat, the faster you'll level up and unlock new skills and outfits. Then, when you're feeling confident in your ability, you can tackle harder content like team dungeons and PvP. 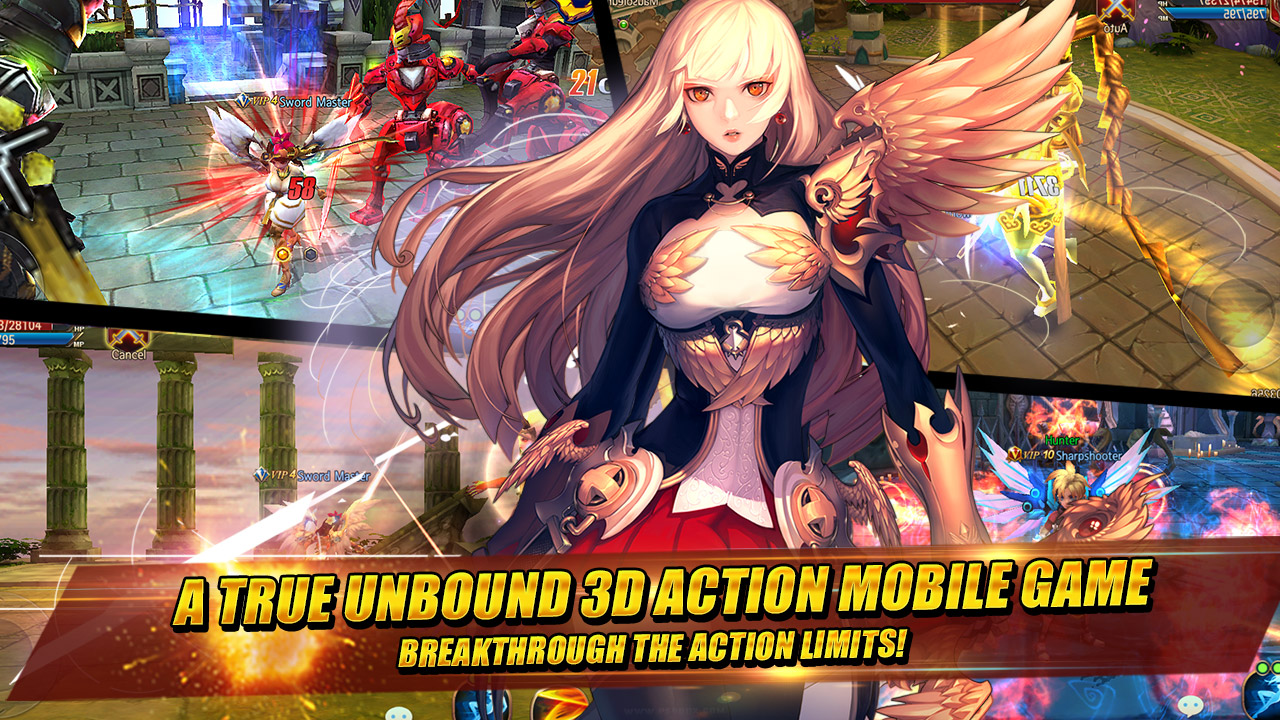 It's safe to say that you won't have experienced PvP like this before on mobile. Not only is there 20 vs 20 PvP battles, but you can also participate in 100 player battles - a first on mobile.

If you want to battle alongside your friends, you can form a guild and invite them all to join. Then you can coordinate your battle efforts in the live messenger. This is also a good way to make new friends - as well as enemies.

On top of that, there are World Bosses where you and players from across the globe will have to team up to take down incredibly powerful enemies - as well as God Challenges and an Arena. 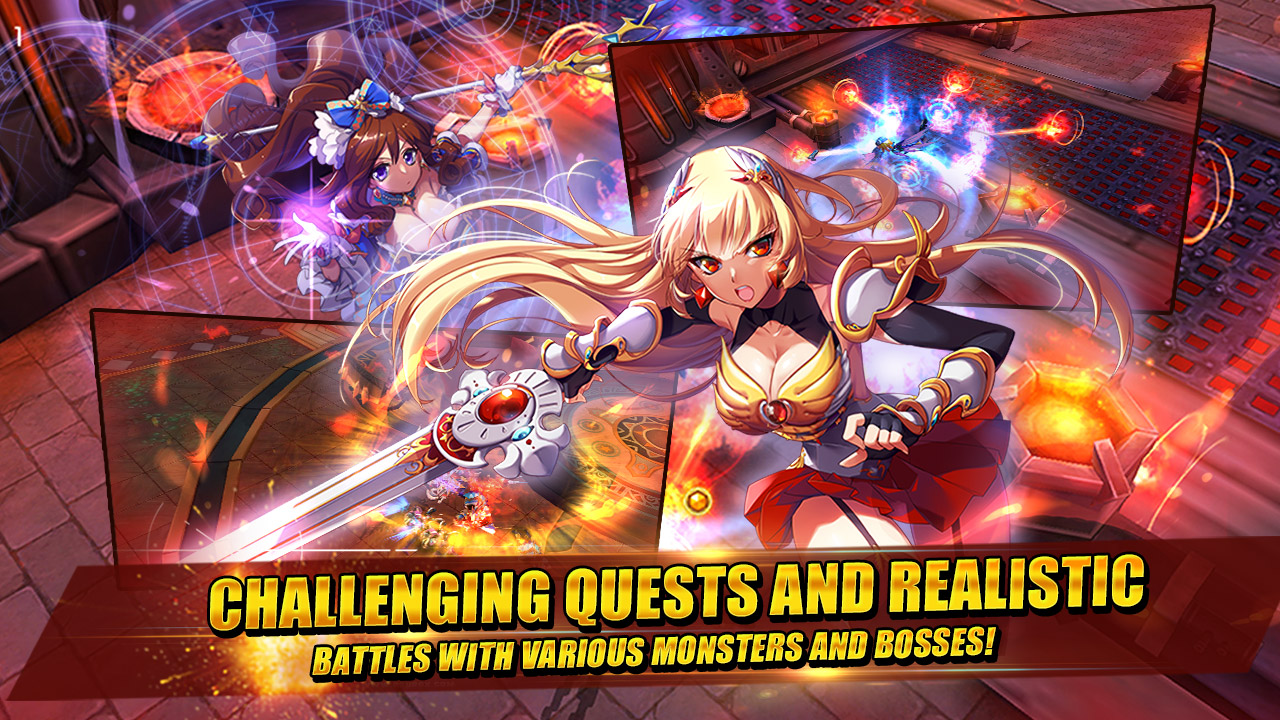 If you excel at all of them you can become a top player at which point a giant statue of your character will be built in the Central Square where all players will admire it - and you!

There really is something for everyone in the action-packed Sword of Chaos - be that the awesome graphics, flashy combat, huge variety of modes, or even the outfit system.

Sword of Chaos is available right now on iOS and Android [download].