Star Chindy is an underrated mix of FTL and XCOM

How did this game get under everyone's radar?

Star Chindy looks like a game that a lot of people would enjoy. It's got FTL's space exploration and ship-to-ship combat mixed with XCOM's turn based action. You'll have to make choices that will influence your exploration of space and gather equipment for your ship and crew. 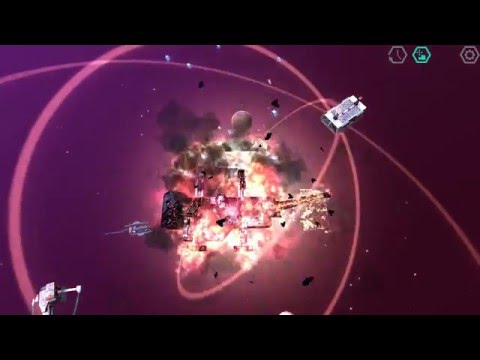 It got great reviews from those who actually played the game but it flew under the radar of most people. Here's hoping it gets more success as it deserves it.