Punch Club releases on Android, new content on the way for all platforms

Punch Club has been out on iOS and Steam for a few weeks now and it has enjoyed tremendous success. It has made more than 1 million dollars as of now and made more than 100 000 sales.

It's now ready to deal some blows on Android as well, as it's just been released on Google's Play Store.

It comes with a recommendation from us as well, we gave it a 9/10 calling it a "rich and rewarding fight sim that gives you plenty to do, and makes sure you have fun while you're doing it" 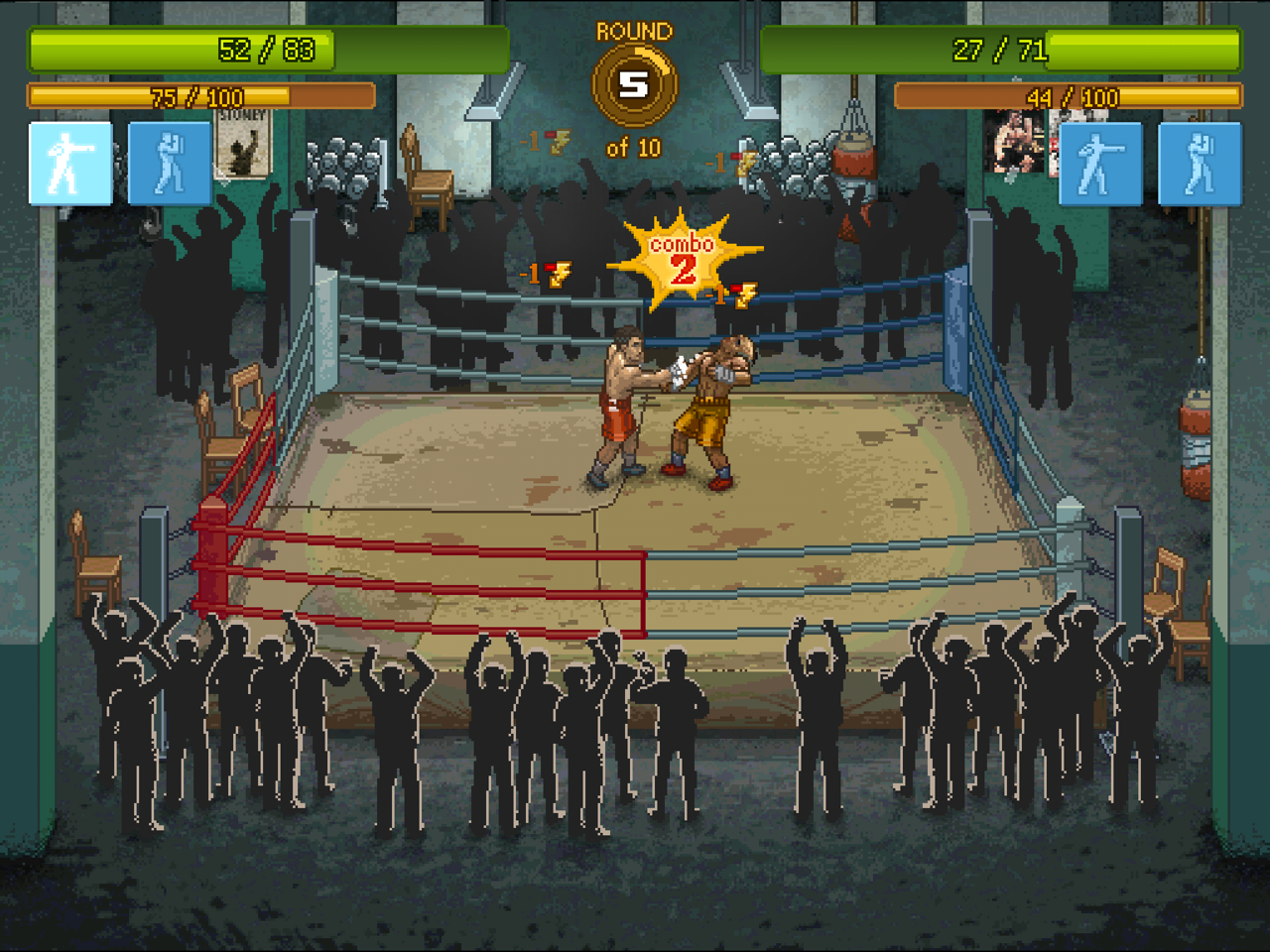 Now that it's out on Android, Tiny Build is planning on updating the iOS version in order to match the more balanced Steam version.

It's also planning a content update, scheduled for the end of February that will add a new storyline.

Punch Club may have sold 300K copies, but it was pirated over 1.5m times