Tough as an old boot

Downwell, the falling shooter with furious footwear, finally arrives on Android later today, according to a tweet from the developer.

Downwell is a roguelike shooter, as you plummet through a well filled with enemies to blow away, weapon upgrades to pick up, and red gems to collect.

Thankfully, you're equipped with devastating gunboots that can unleash spreadshots, lasers, and other bullet types. 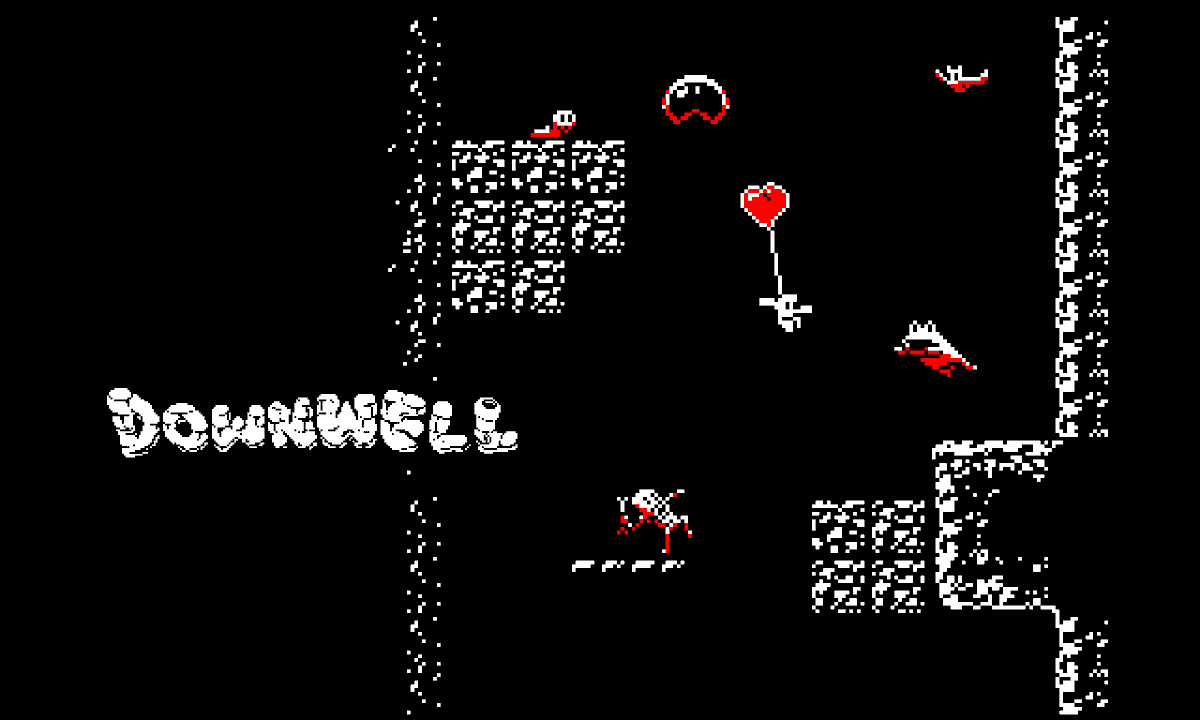 We gave Downwell a Gold Award, due to its tight controls, rewarding and challenging gameplay, and varied array of weapons, skills, and hazards.

Developer Ojiro Fumoto states that the Android version will be releasing around noon PST.

Absolutely everything coming to Minecraft: Pocket Edition in version 0.14 - the big preview

The massively addictive Sage Solitaire shuffles to Android in February

Downwell: Tips for your epic descent of destruction

Downwell dropping onto Vita on May 24th