Pikachu is speaking and solving crimes in the upcoming Detective Pikachu

Detective Pikachu has just been announced for the Nintendo 3DS, and it's as weird as it sounds.

In the crazy teaser posted below you'll hear Pikachu speak with a grown man's voice as he tries to solve murders. 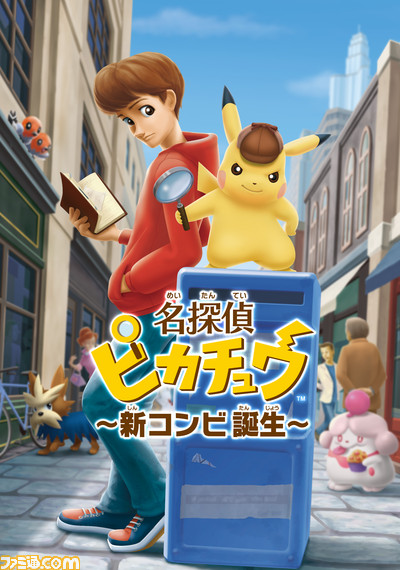 It all sounds like a version of Professor Layton or Phoenix Wright with Pikachu as the main character. It'll be released in Japan on the Eshop on February 3rd.

You really have to see the teaser to believe it.

We'll let you know if it ever comes out of Japan.