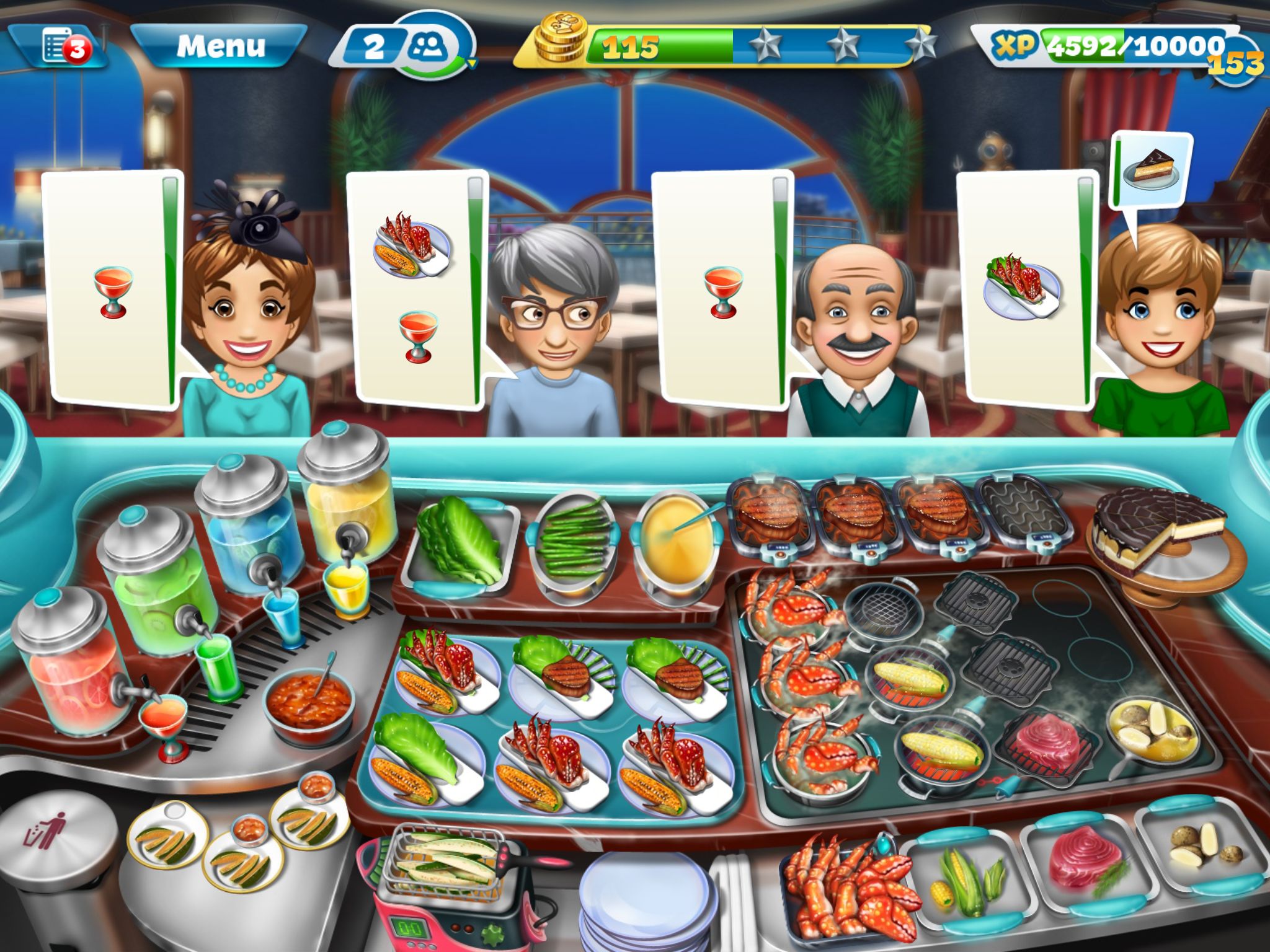 2015 was a record breaking year for Lithuanian game studio Nordcurrent. The company managed to reach a milestone 150 million combined downloads for its portfolio of games.

The main source of this growth - and the focus for the studio - was Cooking Fever. This time-management game was released towards the end of 2014 on iOS, but climbed to new heights last year thanks to continuous updates and releases on Android, Kindle, and, most recently, Windows Phone.

By the end of 2015 Cooking Fever was downloaded by 70 million players and enjoyed a new surge in the top charts thanks to its inclusion in the App Store's Best of 2015 list.

At launch, Cooking Fever included five restaurants that each offered a different set of international cuisines. Now, that number has been expanded to 13 which, in total, offer more than 500 levels.

Though Cooking Fever includes traditional restaurants like fast food places or a pizzeria, it also has diverse options which specialise in ice cream, juice, corn dogs, and tacos. There's even an underwater restaurant!

2016 looks no less promising for Cooking Fever, as the studio plans to continue providing updates.

The next location is an incredibly unique restaurant which represents one of the most popular brands in the world. Meanwhile, other new ideas for future updates are in active development - as well as a Facebook version of the game.

Meanwhile, Nordcurrent's other titles are still performing remarkably well. 101-in-1 Games, the studio's first big hit, is still going strong despite launching five years ago, and has reached an impressive 40 million downloads. 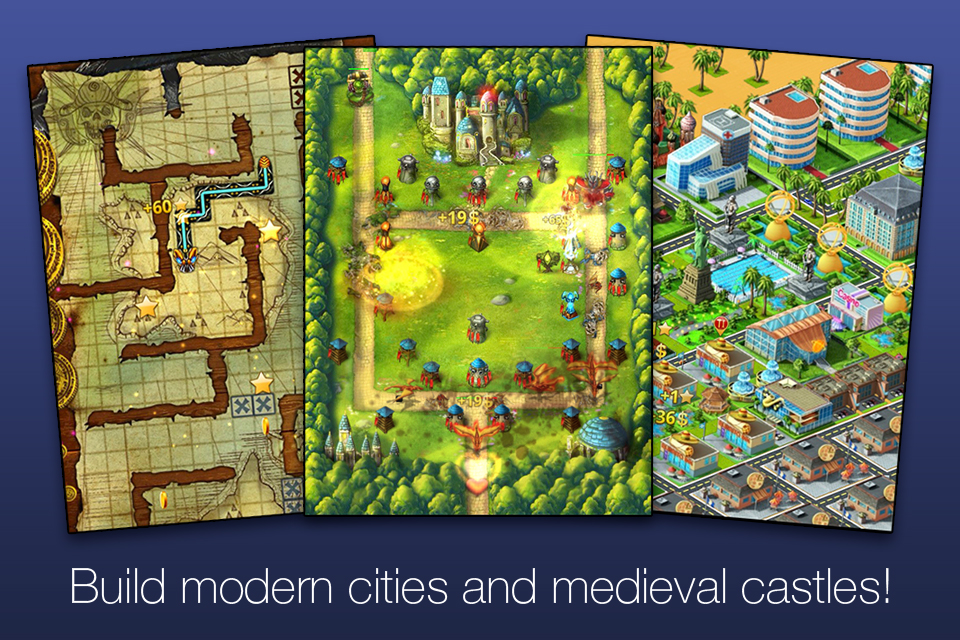 Now the studio is almost ready to launch a sequel to its popular game Building the Great Wall of China - as well as another huge title later on this year which is in development with a mid-core audience in mind.

Blade: Sword of Elysion slashes its way onto the App Store and Google Play