Move to the beat

By Christian Valentin
| Jan 12, 2016
PS Vita
|
Crypt of the NecroDancer
Subscribe to Pocket Gamer on

Crypt of the Necrodancer is the acclaimed blend of roguelike and rhythm game, and it's releasing on PS Vita and PS4 on February 2nd.

As Cadence, you must explore four dangerous zones and defeat myriad enemies and traps, moving and attacking in sync with the music. 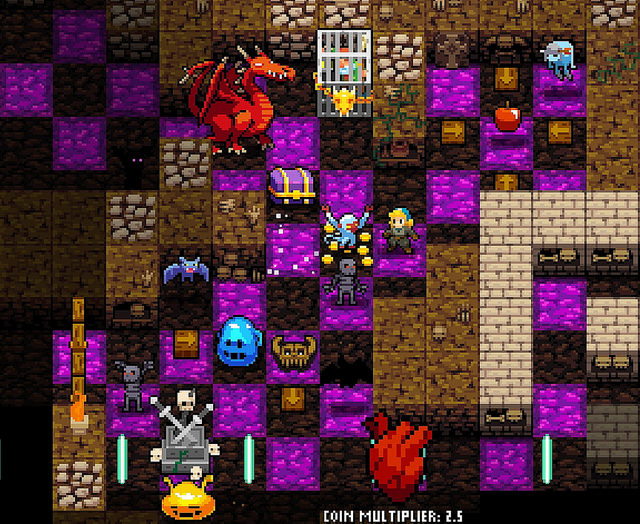 Crypt of the Necrodancer will be available as a cross-buy title on both PS Vita and PS4 next month; in the meantime, you can find the game on Steam.

Want more? Check out our growing collection of Crypt of the NecroDancer articles!

USA and Europe getting 20th anniversary Pokemon 3DS systems - but who got the better bundle?