Holy moly, how are we this far through January already? It feels like only yesterday that we were all sat around the fire, crying into gin glasses about the fact our parents got us 64GB iPhones and we wanted 128GB ones.

Anyway, the first week in January saw a lot of pretty damn awesome games coming out, so many in fact that we just couldn't hope to cover them all. Don't worry though, because that’s what this here round up is for.

We'll give you the skinny on some of the other games that landed on the App Store this week, and let you know whether they're worth your precious time and effort. You don't have to thank us, it's just what we do.

If you've seen anything that tickles your fancy and think deserves a mention, feel free to toss it in the comments all the way down there at the bottom of the page. 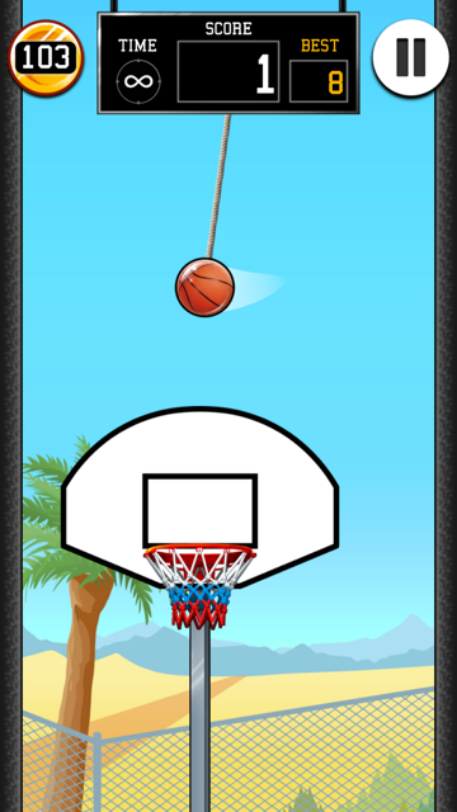 A one-tap arcade basket slicer that takes its cues from the likes of Cut The Rope and tasks you with poking the screen to drop a ball into a basket.

It's a little more complex than that though. The ball is swinging, the basket is moving, and as you get better at the game you'll unlock different tasks too.

It looks good, it's really easy to pick up and play, and while it doesn't quite have the chops to earn a place in your games folder, it's good enough to kill a few minutes on your commute. 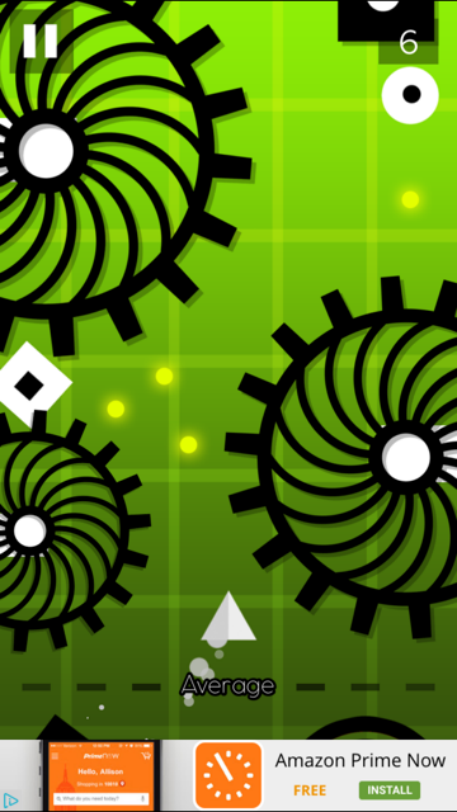 A tappy action game that sees you trying to climb your way up an endless series of obstacles. You tap on the left and right of the screen to make your way through them.

You can bash into black obstacles, but if you hit anything white it's game over. There are coins to collect as well, and you can spend them on different looks for your spaceship.

It’s a reasonably interesting experience, but it doesn't really add anything to the genre. If this is your cup of tea though, it's really well put together, and you'll have a good time playing it. 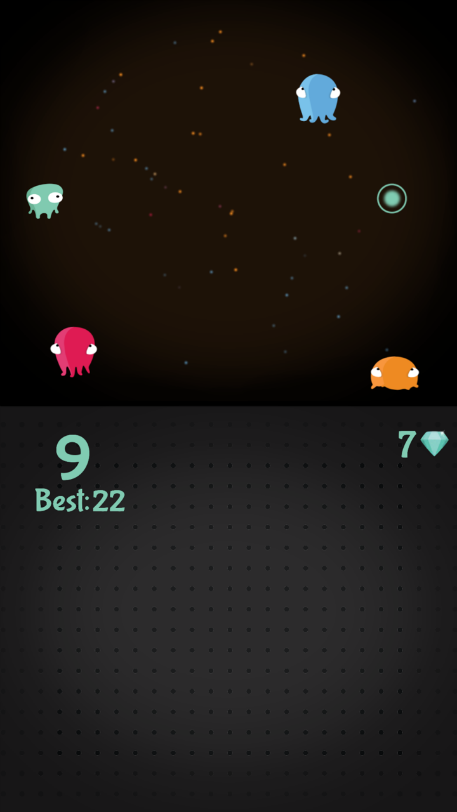 An interesting twist on a couple of older games, sprinkled with some new ideas of its own, Planktons is a quick fire arcade game with a lot going for it.

The screen is split in two, with the action taking place in the top half and the bottom half being given over to 1 to 1 touch controls.

You dash about the arena grabbing blobs to score points. All the while you’re being chased by ghosts. Grab some fruit and you turn the tables for a bit, becoming a hulking beast.

It’s like a mix between Pac-Man and Snake, and it gels together in a really pleasing, easy to play sort of a way. 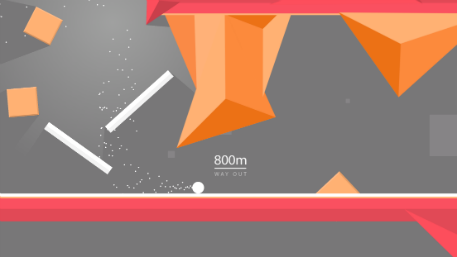 A simple platformer that owes a lot to the likes of Flappy Bird. You roll along a series of ledges, tapping on the screen to jump out of the way of obstacles.

You can only safely roll on white things though, and hitting anything of any other hue ends in an instant game over. Check points make the whole thing a little more bearable.

It's a solid little game, and walks the line between challenging and frustrating just right. Worth a crack if you don't mind the lack of depth. 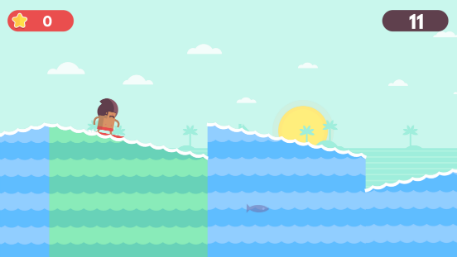 A game about controlling the waves beneath a surfer's feet. You swipe up and down to create a path for your plucky board-stander.

Get it wrong and he'll smash into the sea. Or fall off it. Fine, it doesn't make very much sense when you type it or say it out loud, but it's actually an intriguing twist on the platformer.

It looks good too, with a cheeky swagger of its own. And on top of all that, it's really fun. Definitely one that's worth looking out for.