The Oculus Rift pricetag isn't the death of VR, but it won't help

More expensive than a lawnmower, man

Frugal virtual reality enthusiasts are having a grim January.

Earlier in the week Nvidia announced that you'll need an Nvidia 970 to comfortably run the Rift, and today pre-orders for the device went live with a price-tag of £499 + shipping.

Kotaku has crunched the numbers, and estimates a cost of around £1000 - £1300 to get on board as an early adopter.

This has lead to some real issues - a few days ago I took a stab at a price in the vicinity of £300. Right now I’m eating my words.

The price is going to dent the accessibility of the tech though. VR's biggest selling point is word of mouth, and that relies on people trying the headset in the first place.

Many of my colleagues were planning to buy a Rift when preorders became available, including our editor, Mark.

Then we saw how much it would cost. Oh dear. It's a price that pushes things towards the enthusiasts. A price that locks out the curious.

One tweet in my timeline it’d set you back "£500 to strap a high-resolution screen to your face". So let's pull this apart.

It feels like VR is a luxury item, similar to a 4k monitor. Both require a fairly substantial computer, and both are fairly expensive, with the cheapest 4k monitor I can find, at 28 inches, coming in at £410. That's fairly comparable. 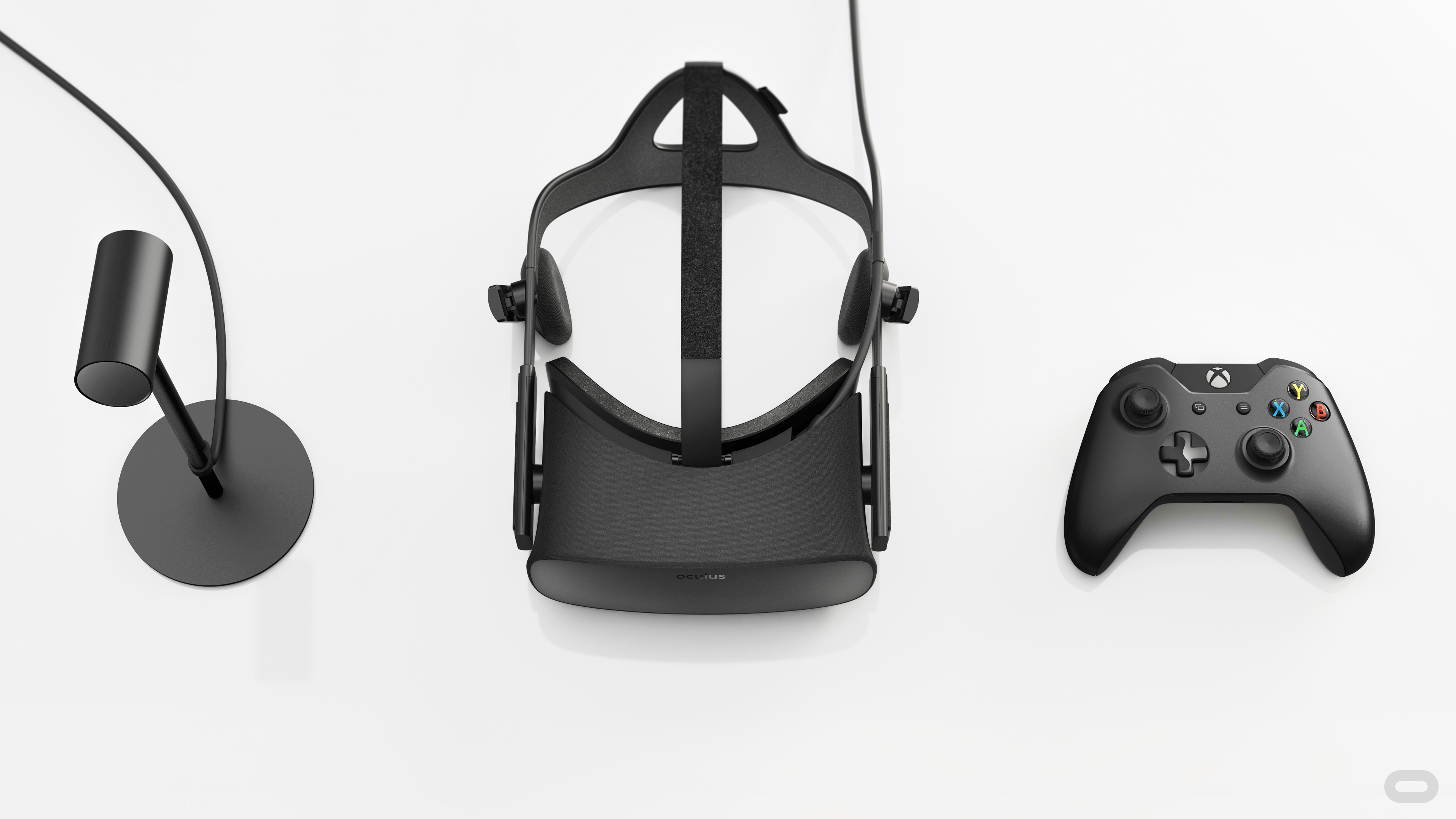 Let's look at what the Oculus Rift offers - a sitting holodeck. A chance to balance on the bleeding edge of technology, a chance to be inside the truck in Euro Truck Simulator 2.

Ignore the chunky headset you'll need to slip on whenever you want to enter the Matrix and it's the coolest tech in video games right now.

All that for £80 more than a 4k monitor? Suddenly it doesn't seem so bad.

What of the DK2, which cost just $350? Well, it's a much older model. The technology isn't quite so advanced, and it doesn't have as many features as the new consumer model. We've seen this happen slowly with consoles. The PS2 cost £299, years later the PS3 demanded £425 for your love.

The fact the price bump is expedited with the DK2 and CV is more about the speed of innovation in the VR sector. It's still a sting, but it explains a little more about the pricing structure.

Palmer Luckey claims that Oculus isn't making any money on each Rift sold, and with their proprietary distribution platform I can see that. They've actually done A Good Thing by offering a client version to everyone that backed the original Oculus kickstarter.

Of course, with Luckey making the bold statement that over 100 games will be available for the headset by the end of the year, perhaps they're just rubbing their hands together with glee at the revenues from the Oculus storefront. 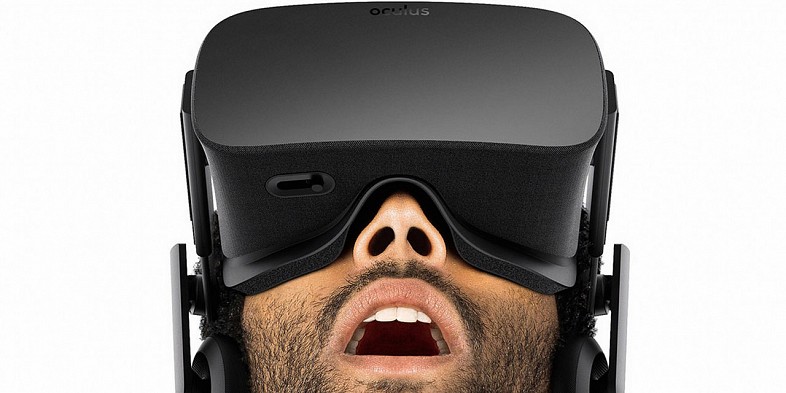 Sadly, £500 is £500 and it is likely to put off many would-be purchasers who were expecting the item to cost a similar amount to a console rather than a cheaper laptop or used car.

Is this a win for the PS:VR? Not so much. All of the big VR competitors need each other to survive right now. Like I said, virtual reality's biggest selling point is word of mouth - but it doesn't need to be the same headset.

Think of it like beach holidays - you only need to go on one to know they're a good time. Or like good food - it doesn't matter what you eat to know you like eating.

VR is similar - the other big headsets will get a boost if the Oculus does well, and I think everyone will be looking nervously at the pre-orders, which, let's be honest sold out in around 15 minutes.

So this isn't the end of VR, but it could be the end of the 'VR for all' dream. VR Disappointed.

Candy Crush Jelly Saga vs Clash Royale - which will be the next mobile juggernaut?

When the Oculus Touch launches on December 6th, over 50 new titles will be launching with it