If the celebrated Metal Gear Solid series can be regarded as video game poetry, then Platinum Games' Metal Gear Rising: Revengeance is a rock song blasted at maximum volume.

It's intense, it rattles your soul, and it's the opposite of Metal Gear Solid's calmer, more stealth-oriented gameplay and atmosphere. And now it's available to play on NVIDIA’s SHIELD Android TV.

Set four years after the events of Metal Gear Solid 4: Guns of the Patriots, Revengeance follows Solid Snake's cyborg compatriot, Raiden, as he slices his way through a storyline involving political corruption and terrorism.

Raiden's outing is more about action than stealth-based sneaking gameplay, however there are still plenty of story twists and intrigue, but your first priority is gutting enemies. 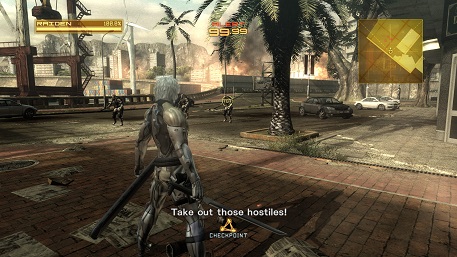 Melee combat is the order of the day thanks to Raiden's high-frequency katana, an imposing blade that effortlessly cleaves through everything. When you enter blade mode, virtually everything in your path can be cut up as easily as a loaf of bread. Flesh, metal, concrete - it all falls to pieces.

But while Metal Gear Rising: Revengeance prefers to slice first and ask questions later, it doesn't eschew stealth and strategy altogether. Blade mode can be used to deprive an enemy of their cover and highlight their weak points.

Raiden can also utilize cover himself for sneak attacks (in a cardboard box, naturally), and he can fall back on a variety of weapons, including firearms and more traditional blades. 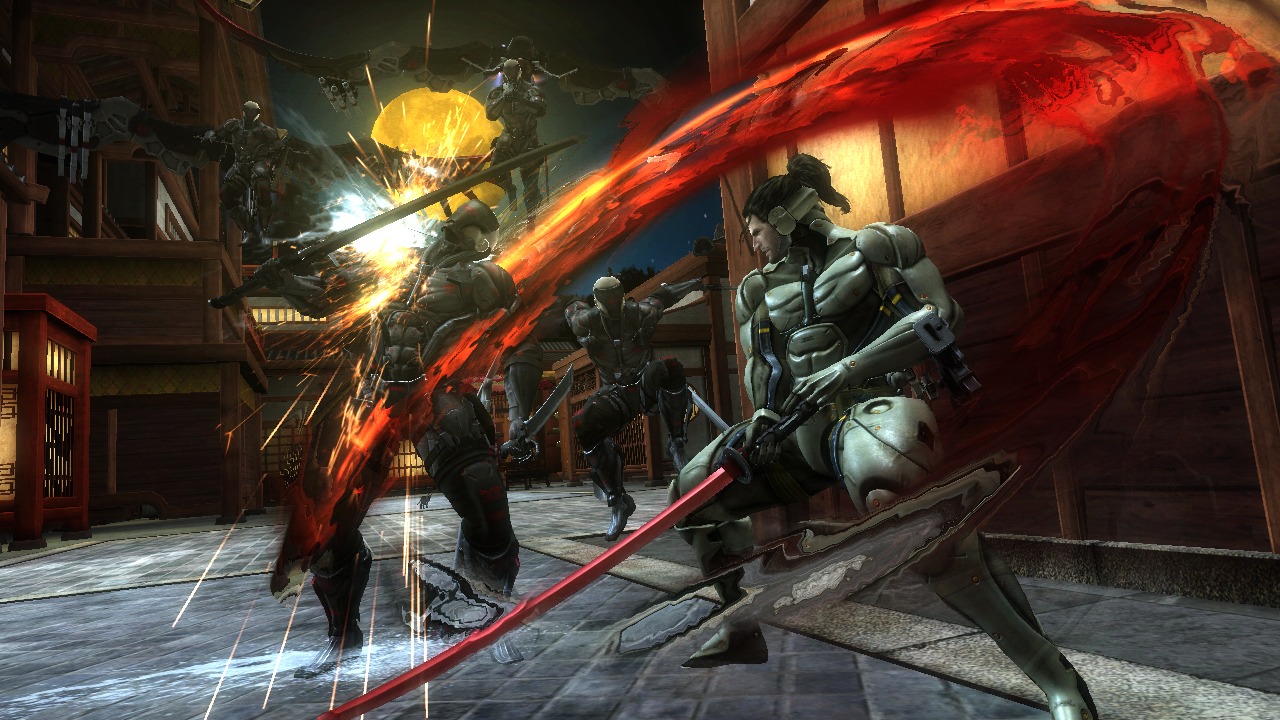 As you progress through the game, you gradually build up an arsenal that affords you every solution for every problem.

Lonewolf - More of a cub really