One more circular game from 2015

Every day, as we count down to Christmas, we'll be sharing a brilliant and essential game from 2015 that didn't quite make our game of the year list. We'll reveal the very best iOS and Android games of the last 12 months on Christmas Day 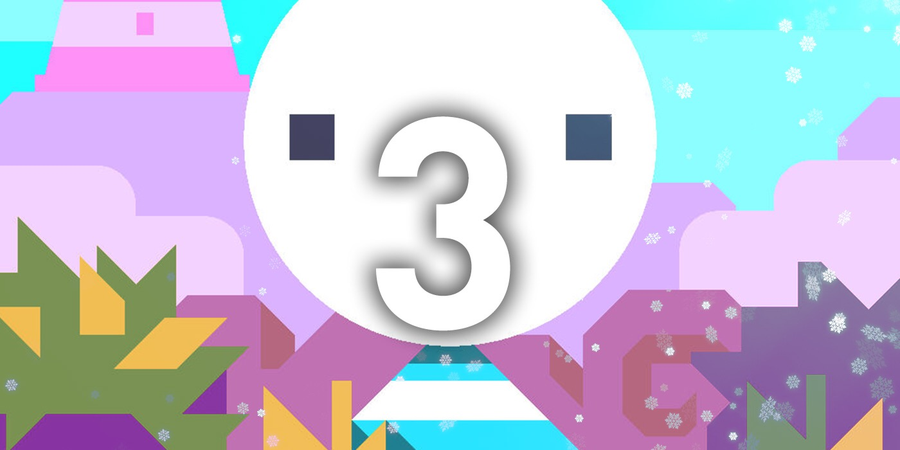 While Nitrome has released some excellent smaller arcade games this year, Beneath the Lighthouse is a much larger prospect. It's a clever puzzling platformer that involves moving a ball around a series of mazes.

You spin the level around by swiping on the screen, and need to roll your character from A to B without hitting any spikes or crashing into any of the other obstacles that litter your path.

It's smart, it's sharp, and there's a level of challenge here that walks the line between frustration and joyous success almost perfectly.

It's daubed with Nitrome's signature retro look, and it struts around with all the swagger of a game built by a developer close to the top of its game.

2015 has been a brilliant year for Nitrome, and Beneath the Lighthouse shows the dev stretching its creative muscles. And more than that, it shows just how well Nitrome understands mobile.