The best strategy games on Android 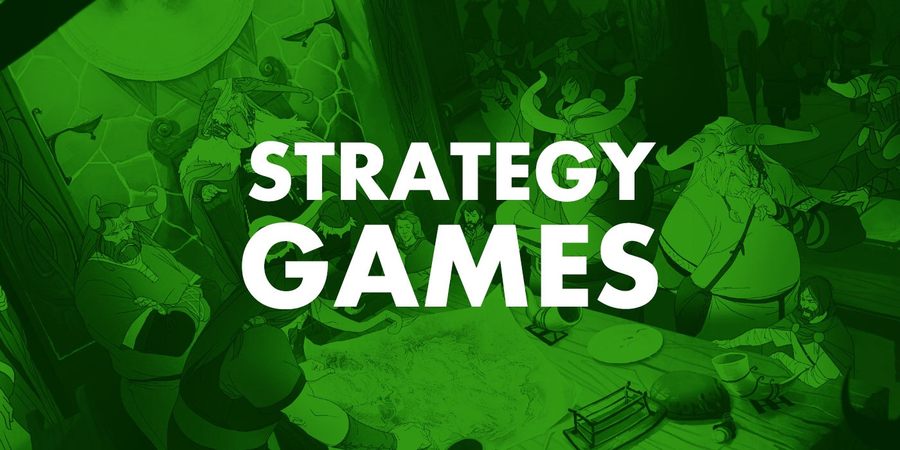 If you've been a very good boy or girl this year, you might have got yourself a fancy new Android device for Christmas.

To help you get started, we're putting together quickfire lists of the best games on the App Store.

In this entry, we're hopping between hex tiles with the best strategy games.

Here we have a good-old-fashioned tactical game with squads, grids, and other words that will make XCOM fans weak at the knees. It's all about stepping into a Leviathan mech and leading the Templar Knights in battle against fierce Xenos. Which are all real words. Promise.

XCOM: Enemy Within
By 2K - buy on Android
Subscribe to Pocket Gamer on

Or you can just get XCOM itself. This is a game of two halves: one part taut, tactical brawls with alien idiots - one part base-building management game. Enemy Within is a massive expansion pack which adds genetic abilities, mech suits, and extra campaigns to work through.

This is a gorgeous game that straddles the line between RPG and strategy. You'll make decisions and chat to townsfolk like a role-player, but those battles - which put the focus on units and positioning - are straight out of a strategy game.

Plague Inc.
By Ndemic Creations - buy on Android
Subscribe to Pocket Gamer on

We're used to saving humanity in games - but how about one where you try to destroy it? Plague Inc turns you into a super virus, and you must mutate and spread across the world to wipe out the human race. Also you can name the virus so you can see just how deadly "Your Mom" is.

If you think football is more about graphs and shouting than kicking balls and marrying super models, then this is the game for you. It's a deep and complex managerial game where you carefully spend resources and budget to make a world-dominating super team. Of footballers. Not, like, aliens or something.

The best puzzle games on Android