Now this is a nice surprise - Frogmind has just announced a sequel to the gorgeous game Badland - and it's out right now.

Badland 2 looks and works similarly to the original, but you can now fly in all directions with new two-touch controls. You'll also have a new rolling character that tumbles along surfaces.

Plus, the game also includes supports for 3D Touch capability on iPhone 6s and iPhone 6s Plus, allowing for more accurate touch sensitivity while flying

There are new elements, like liquids, flamethrowers, frost, magma, water and searing light, and even better graphics than the original. Which was no slouch in the graphics department. 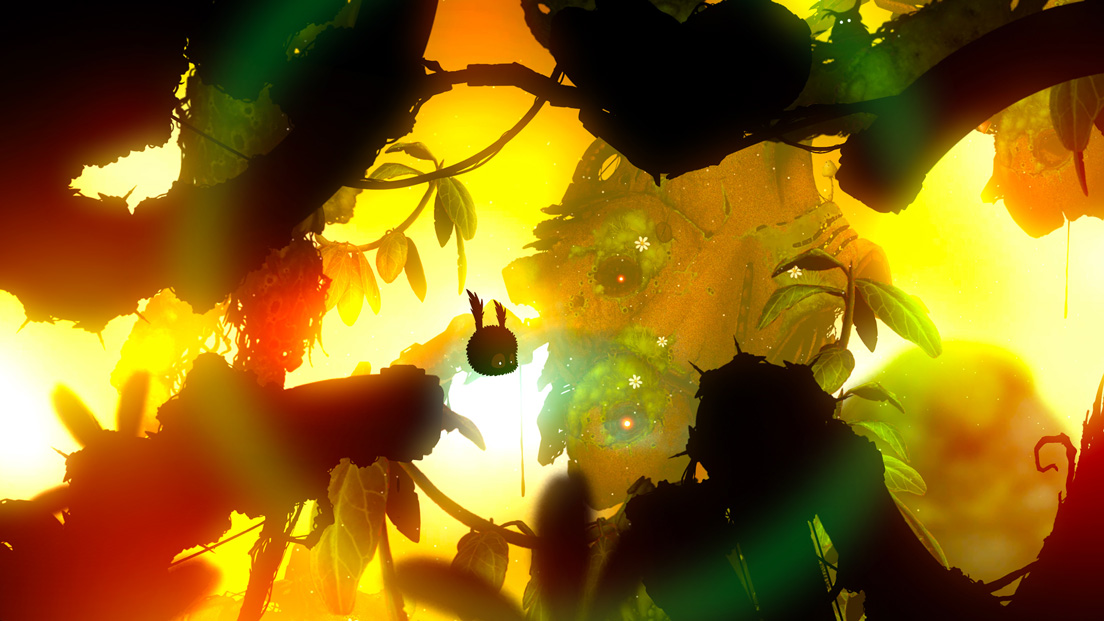 The game's got online play with time-limited events, leaderboards, asynchronous play with ghosts, and various modes.

And Frogmind is committed to updating the game regularly, with more content and features planned for free updates. It already has "cool new levels in the works that introduce big new elements and features". 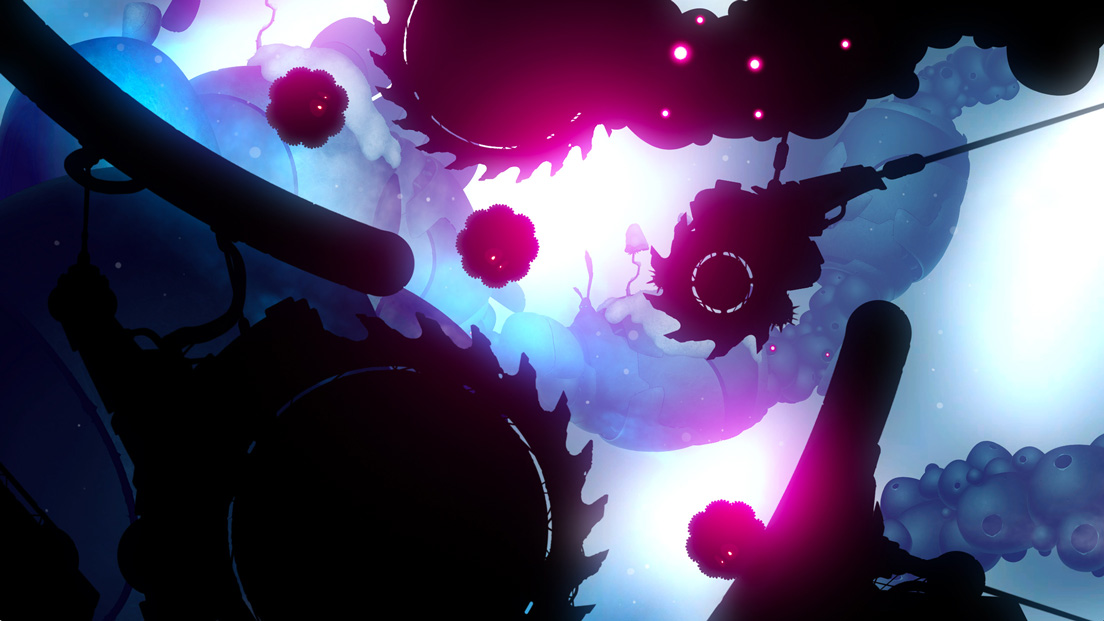 We've already reviewed it, and said "a brilliant step forward for the series, Badland 2 is a wonderful end of year surprise". Sounds like a nice Christmas present for yourself.

Badland 2 - The badlands just got an awful lot better