Every day, as we count down to Christmas, we'll be sharing a brilliant and essential game from 2015 that didn't quite make our game of the year list. We'll reveal the very best iOS and Android games of the last 12 months on Christmas Day 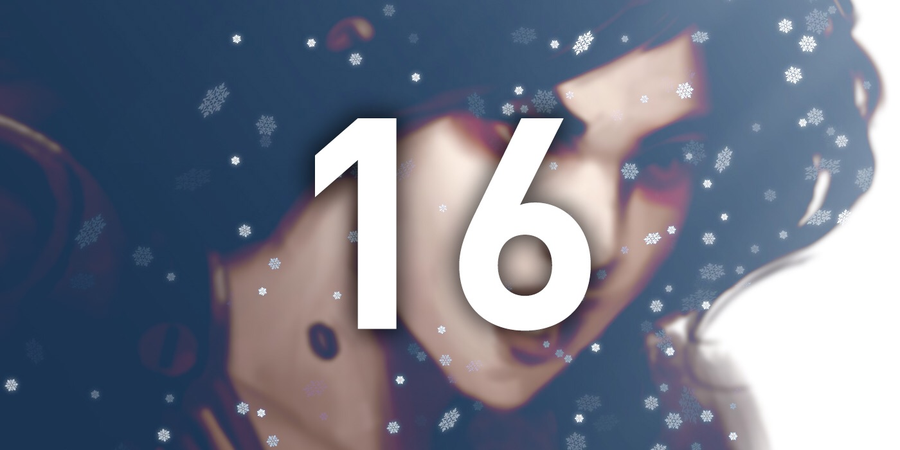 While Dragonfall is a technically an expansion to Shadowrun Returns, its compelling cast and hard-hitting plot far outshine anything Harebrained Schemes did with Dead Man’s Switch.

This turn-based action RPG is set in futuristic Germany and follows a cast of characters who get involved on the wrong side of a heist, invariably leading to severe consequences.

Dragonfall is a real homage to golden-age RPGs, it fits mobile devices like a glove, and with a 20+ hour campaign, there’s plenty of it. Plus, cyberpunk. Lots and lots of gritty, moody, elegant cyberpunk.

What makes Dragonfall so special however, is that each character not only has their own motivations and ambitions, but the skills applied to them can affect their dialogue choices, the way they tackle puzzles, and even approach confrontational situations. 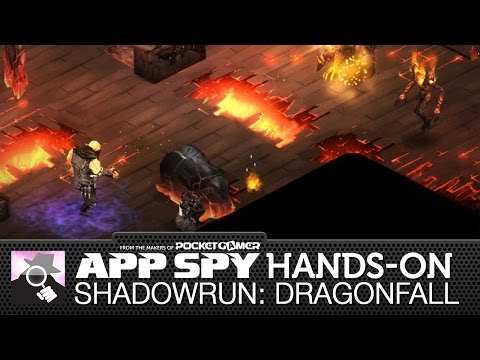 You can also choose to dig deeper into each character’s backstory, and even help them with side missions that will increase their affinity towards you. This, in turn, boosts their morale and affects their performance out in the field.

The deep, tactical combat also handles extremely well between the user-friendly interface and the level of customisation you can put into loadouts and focus options going into battle.

Dragonfall proves an engaging and enriching role-playing experience can be comfortably played whether you’re travelling on the train or lying in bed and is one of the finest examples of mobile gaming we’ve seen this year or any other.

Want more? Check out our 21 other Advent Calendar 2015 features!