Coming to iOS and Android!

Snail Games has announced that the mobile martial arts-themed RPG, Age of Wushu Dynasty, will launch globally on iOS and Android in January, 2016.

Age of Wushu Dynasty is a mobile spin-off of the PC MMORPG, Age of Wushu, and is a Chinese martial arts-themed RPG set in the stylised world of Jianghu.

You, as a master of one of four different schools of martial arts, must travel a beautiful open world battling Kung Fu masters to establish your very own dynasty.

It's set in the difficult Ming Dynasty period of China, and you'll visit many historic locations which are based on their real-life counterparts. 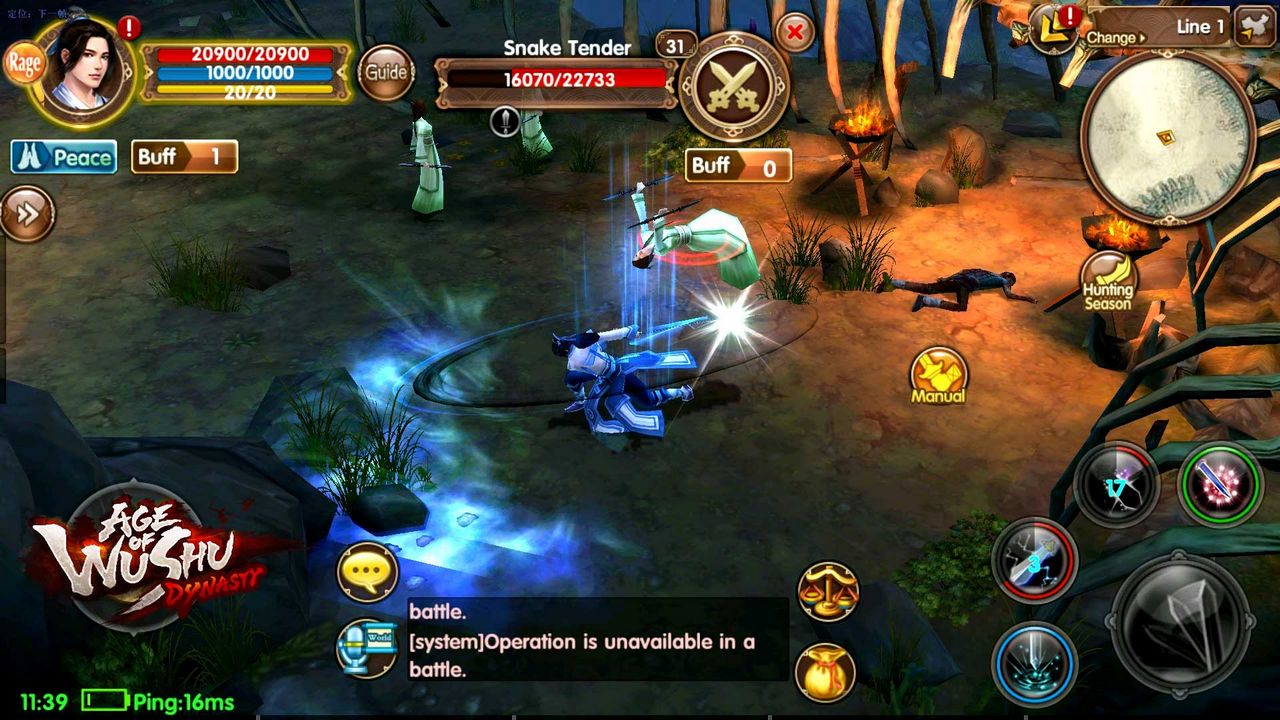 Unlike most MMORPGs, there are no classes in Age of Wushu Dynasty, and you can develop your character however you like by equipping it with a variety of weapons and skills from the Kung Fu skill set.

Impressively, all animations have been modeled from renowned Kung Fu masters, which gives Age of Wushu Dynasty an extra level of authenticity.

As an MMORPG, you'll find plenty of players to join you in co-operative multiplayer and PvP.

Keep an eye on the App Store and Google Play in January, when Age of Wushu Dynasty is all set for launch.