Telltale is working on an episodic Batman game series next 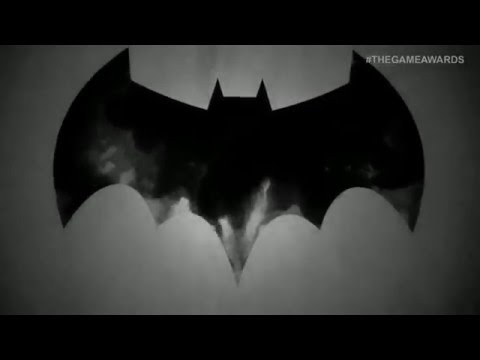 At The Game Awards last night, Telltale revealed that it's working an "interactive episodic game series" based on Batman.

It doesn't have an official title yet but you can watch a teaser in the video above.

"This iteration of Batman will give fans a first-hand opportunity to dive deeper into the complex life and mind of Bruce Wayne, the duality of his own identity, and the struggle of responsibility in saving a city overcome with corruption and villainy," said Telltale's CEO Kevin Bruner.

This Batman game series will be coming to home consoles, PC, and mobiles in 2016.