With the Vainglory North American Finals going down this month, we take a look at this touchscreen eSports phenomenon 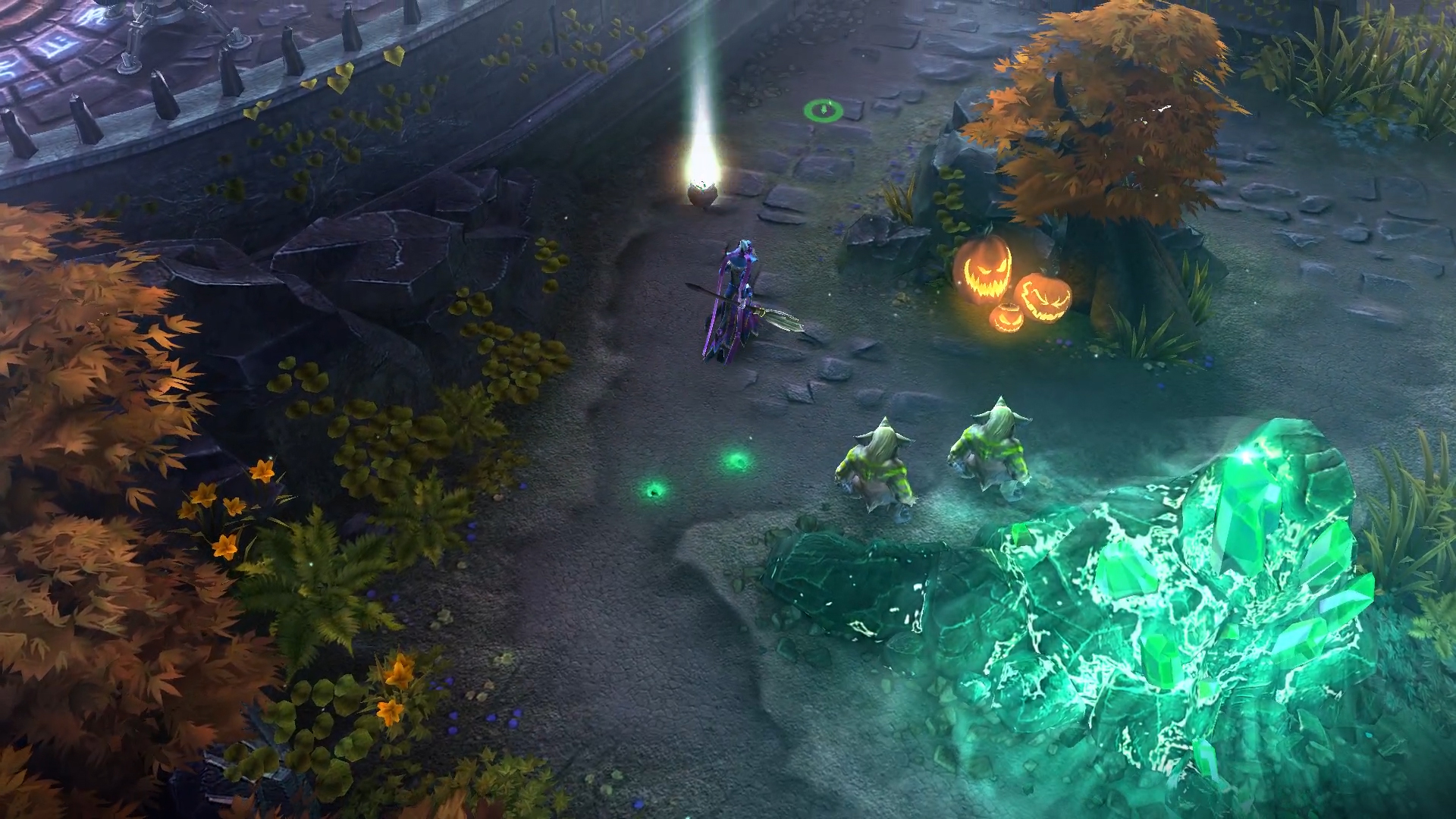 The perfect example of this is Vainglory, a multiplayer online battle arena (MOBA) game, created by developers Super Evil Megacorp who recognized that battle arena games like Dota 2 and League of Legends would be perfectly suited for powerful touchscreen devices like SHIELD Tablet K1.

Millions of gamers are enjoying Vainglory and the game's success has led to the creation of an official competitive eSports league.

For those who have yet to dip their toe into the choppy waters of MOBA gaming, here's what Vainglory is all about.

Two teams of three players face off against each other in an attempt to reach the other's base and destroy the vain crystal contained inside, thus securing victory.

Each player's character has his or her own unique abilities and weapons. Additionally, frequent visits to the in-game shop can furnish players with additional items that can increase their offensive and defensive capabilities or heal characters. 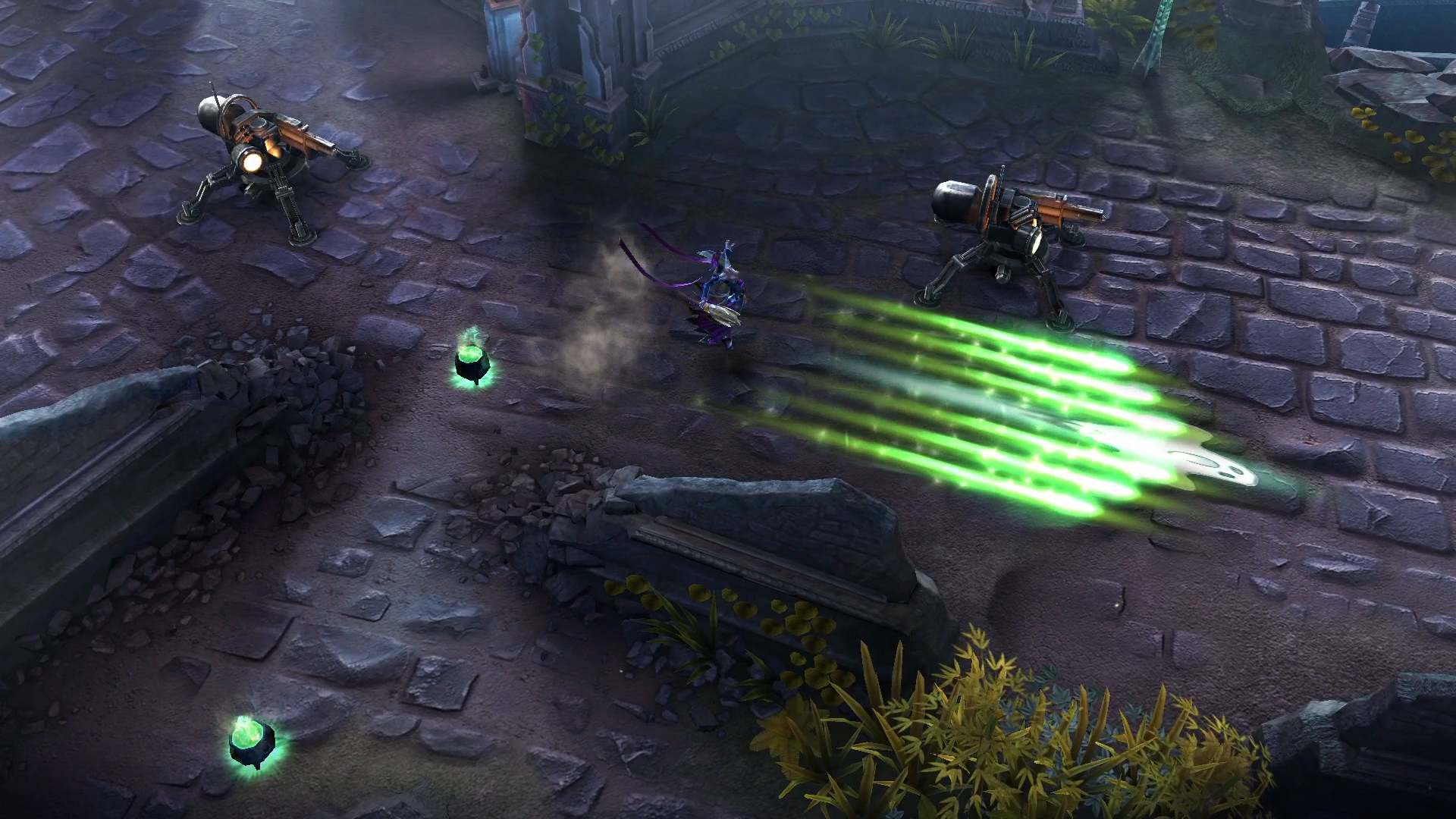 The beauty of it is that the game's simple elements combine to create a complex challenge.

Getting the balance of your team right is crucial to success, as is the way you choose to deploy them and their various resources.

This is why MOBA gaming dominates the eSports community. In the case of Vainglory's competitive league, the very first live tournament finals are due to take place in Santa Ana in California between December 4th through December 6th. 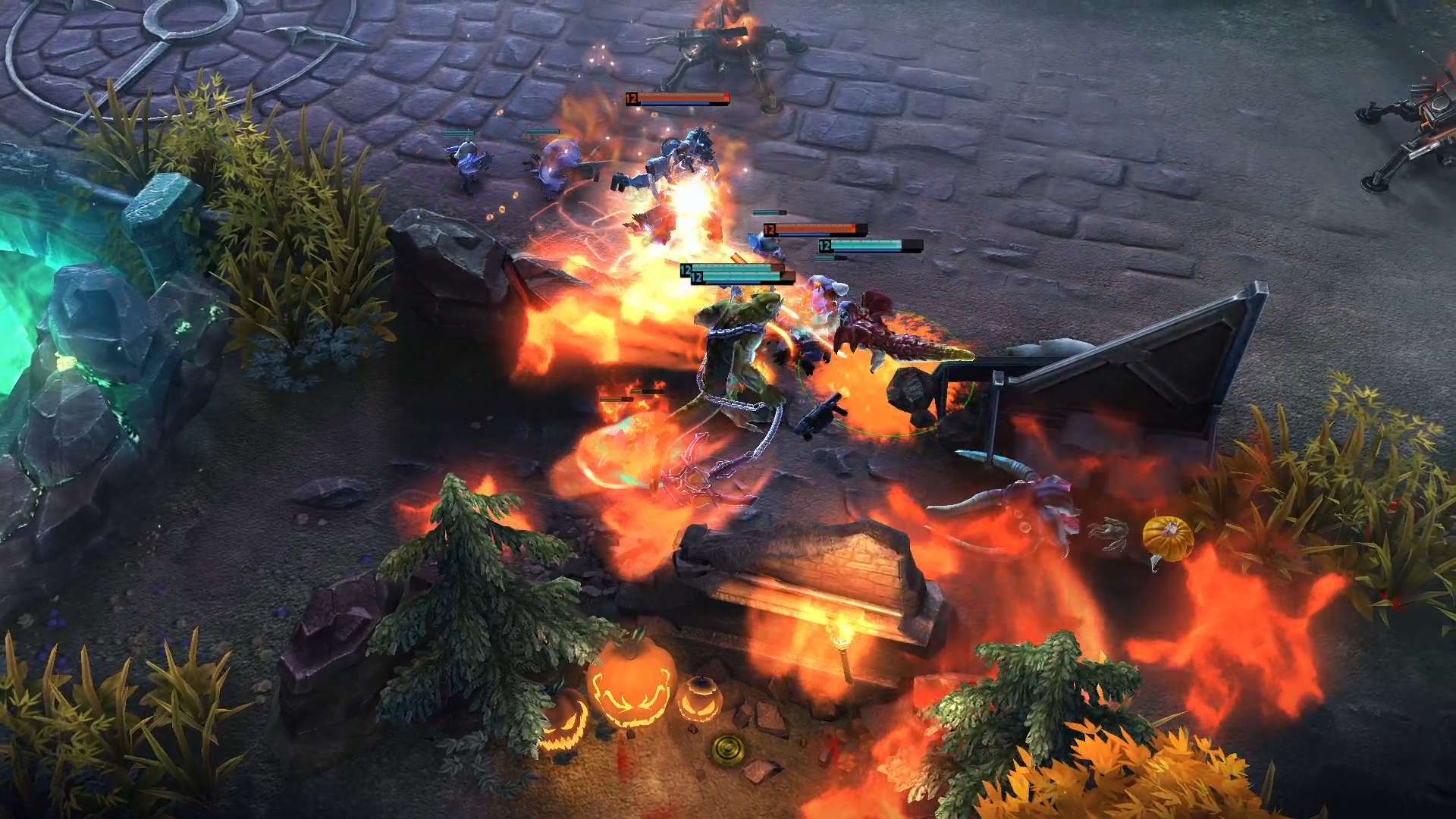 NVIDIA are sponsors of the events and you can tune in to watch all the action go down live on Twitch.

SHIELD should be your first port of call if you want to get involved in this thrilling new world of competitive gaming.

The NVIDIA SHIELD Tablet K1 represents the pinnacle of touchscreen gaming. Featuring a full high-definition 8-inch screen and the unparalleled power of the NVIDIA Tegra K1 processor, it's the perfect choice for gamers and MOBA players. 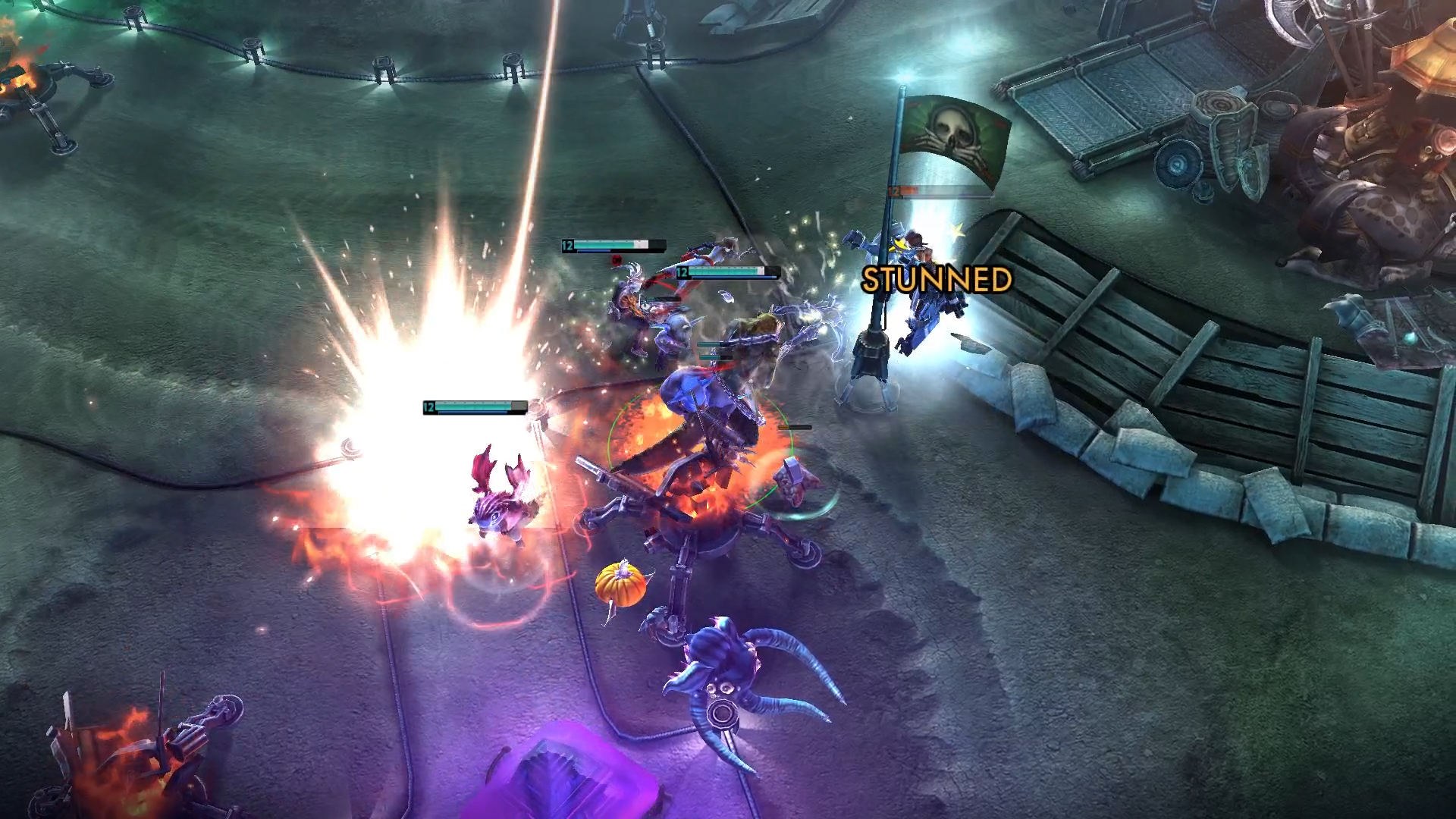 You can download Vainglory now on SHIELD Tablet K1 from Google Play for free.