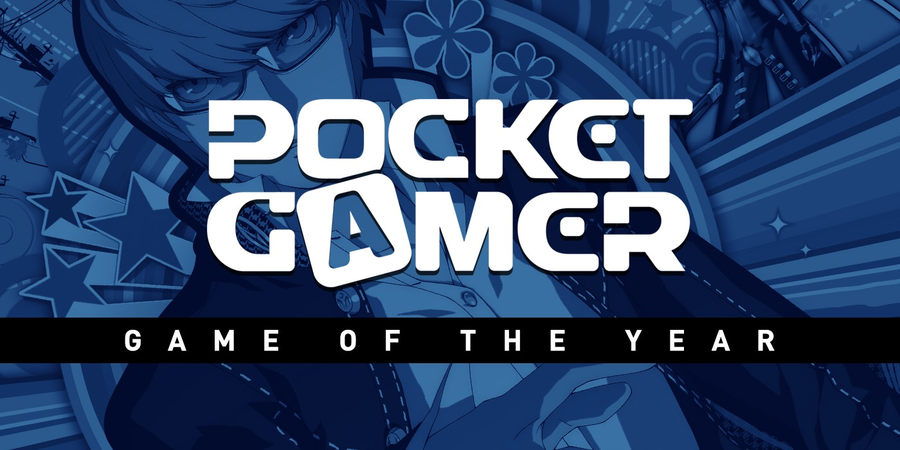 If you're looking for stunning console-style games to play on the go, then the PS Vita probably disappointed you this year.

But take the console for what it's good at - weirdo Japanese imports and handheld versions of Steam's greatest indie games - and 2015 was actually something of a banner year for the little handheld.

Need more proof? Check out these ten games, which represent the pinnacle of PlayStation Vita gaming in the last 12 months.

Shovel Knight is essentially a NES classic that missed the 80s by… a fair margin.

But no worries, because while its groovy pixel art aesthetic and chip tune soundtrack are decades old, good game design is timeless.

The game has terrific controls, and sharply designed levels that are constantly surprising you with new gimmicks, ideas, and obstacles. There's loads to collect and tons of bosses to topple.

It's like a mash-up of Mega Man and Castlevania and Duck Tales, but you don't need to be a retro gaming nerd to fall completely in love. The free Plague Knight DLC effectively doubles the game, too.

You're a master crook, sneaking into banks and factories to pinch cash from under the nose of robot security guards. All so you can buy the tools and abilities you'll need to nick an anti-thief surveillance device from police HQ.

The problem? You've only got 100 days to pull off that big heist.

This gives The Swindle - already a fun and feisty stealth game - a dramatic sense of urgency. When every day counts, and every failed burglary is a set-back, you'll be gnawed your fingernails clean off before the final day.

OlliOlli2: Welcome to Olliwood
Subscribe to Pocket Gamer on

As Mr. Tony Hawk will attest, sometimes quiet iteration is better than dramatic reinvention. His games got decidedly more crap the moment he added backflips and driving sections and Steve-O.

So that's why OlliOlli2 - a subtly more polished, refined, and content rich return to the terrific OlliOlli - is so successful.

Okay so there are now robots and dinosaurs, thanks to the sequel's cinematic theme, but trust us: the real innovation is in the little mechanical innovations, like manuals and grind switching.

Super Meat Boy is hard. Like, spike through your head, saw blade up your rump, missile to your face hard. It's an exacting and demanding challenge, only for the most hardcore of players.

Luckily, the controls are ace, giving you complete, erm, control over your little squidgy meat man. And when you die, you've respawned and are ready to try again quicker than you can say OH YOU STUPID PIECE OF SH-

And if you are up to the challenge, the game is packed full of stuff to do including super hard versions of each level and bonus costumes to unlock. You'll still be playing this one well into 2016.

It's considered one of the best games of all time. Funny, heartfelt, and absurdly inventive. And, sure, it is all those things. But it's also clunky, a little ugly, and hard to get running in 2015.

That is, unless you play this Remastered version. The visuals have been given a subtle touch up, the controls are miles better, and you can play it without installing Windows 98 and swearing.

The puzzles might make you swear, of course. But get past the tricky ones and you'll find a magical, memorable tale of love in the land of the dead.

Stealth Inc. 2: A Game of Clones
Subscribe to Pocket Gamer on

The original Stealth Inc was a cute series of puzzle chambers with great head-scratching conundrums, about ducking into the shadows to hide from guards and security cameras.

The sequel takes that idea, and runs with it. Now, you have a huge factory to explore, Metroidvania style. You have gadgets that completely change the way you play. And unlockable costumes.

And under all that fancy new stuff, you'll find a sharp and smartly designed puzzler that you won't be able to put down for weeks.

Persona 4: Dancing All Night
Subscribe to Pocket Gamer on

Dancing All Night is not just a kooky rhythm game. Though, it certainly is that. And it's not just fan service for Shin Megami Tensei nuts. Though, it definitely is that, too.

Come for the booty-shaking music, basically, stay for the engaging narrative.

It's wonderfully nostalgic, like Shovel Knight, with a cute retro aesthetic and a throwback feel that will make you long for "the good old days". Whenever they were.

And, like Super Meat Boy, it's a stiff challenge. The sort of game where mere inches of progress are cause for celebration. But, boy, it sure is rewarding when you brute force your way through these traps and tombs.

They say "you're your own worst enemy", but what if you were actually your own best friend? That's (sort of) the premise in madcap time travelling shooter Super Time Force Ultra.

Here, getting killed means rewinding time to a moment where you were slightly less dead. But when you hit go, you'll get to fight alongside that past version of yourself.

Don't worry about the paradoxes and plot holes. Just team up with yourself and kick some robot butt.

Hotline Miami 2 is not as good as the original. I'll get that out of the way now. Its obsession with story takes away from the golorious bloodshed of the brutalistic gameplay.

But that doesn't stop it from being another cracking game. A frenetic, exhausting, ferocious game that somehow makes smashing a dude's face in really really fun.

Now you have new weapons, new moves, new environments, and new masks. New everything to pummel dudes into a thick mucky puddle of red.