As always, we're only interested in the PS Vita games. So if you want to see the whole selection you should go here.

Anyway, what are the PS Vita games for PS Plus in December, then? Yes, I hear you. Well, they're both Silver Award winners, so it's not a bad selection.

Rocketbirds: Hardboiled. This is an action platformer with single player and co-op campaigns about taking down evil penguins. Yes, you're a chicken.

In our review we said: "Rocketbirds is more heavyweight than featherweight, with slick puzzling and oodles of style." 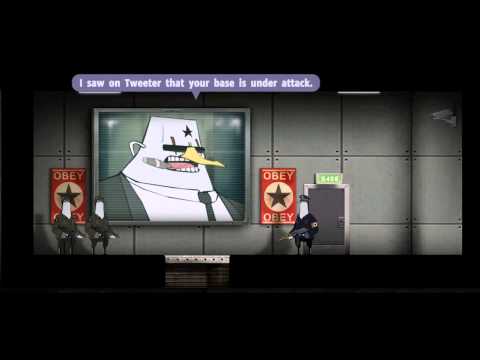 The other one is Freedom Wars. It's a futuristic action-RPG about working with the people (and online players) in your self-contained city to fight against huge mechanoids and other cities.

It's very popular in Japan and proved pretty popular over here too. Our reviewer said: "George Orwell meets Monster Hunter in what feels like one of Vita's oddest and most significant exclusives yet." 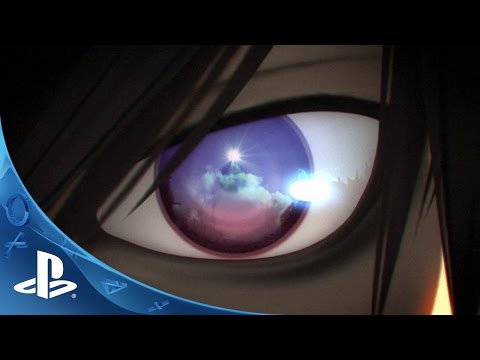 And that's your lot. A pretty good selection, I'd say, especially with Freedom Wars in there.