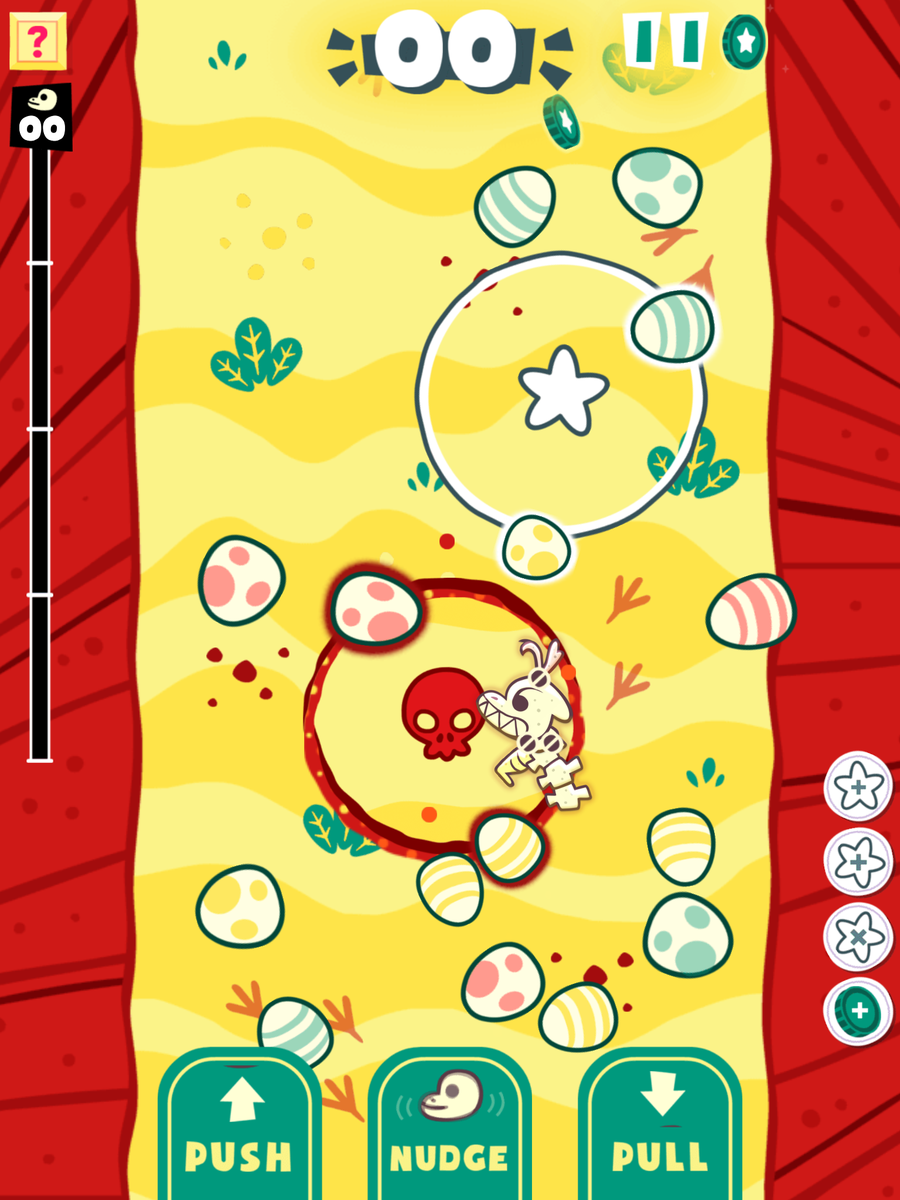 Detective Grimoire developer SFB Games took home first prize at our most recent Big Indie Pitch - held in the belly of Apps World in London - with its game, Launchasaurus.

Which, to be honest, could have won on its name alone.

Launchasaurus is a mad mix of curling and palaeontology, as you snap together dinosaur bones to make a crazy skeletal structure - which you then lob at a pile of dino eggs in the hopes of knocking them into the collection zone. 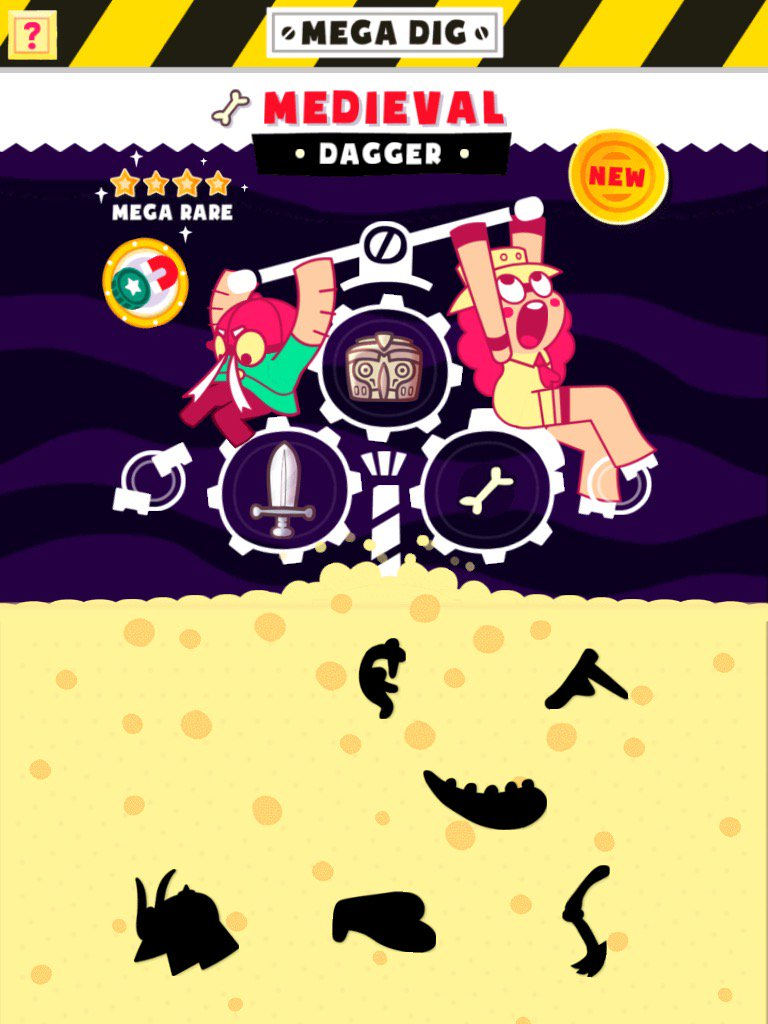 There's a smart strategy to the game where big dinosaurs can shunt eggs easily, but are also unwieldy. Plus, you've got a limited stock of bones to use across multiple throws so you'll have to plan ahead and not run out of femurs and skulls.

As you play you unlock more bones - and you can check out your collection in a cute little museum - or you can pay cash for a premium dig to get a guaranteed stack of fresh calcium. You'll choose which bones you take with you on your next dig.

And by dig I mean throwing bones at eggs which I don't think is how palaeontology works but then again it's been years since I saw Jurassic Park. 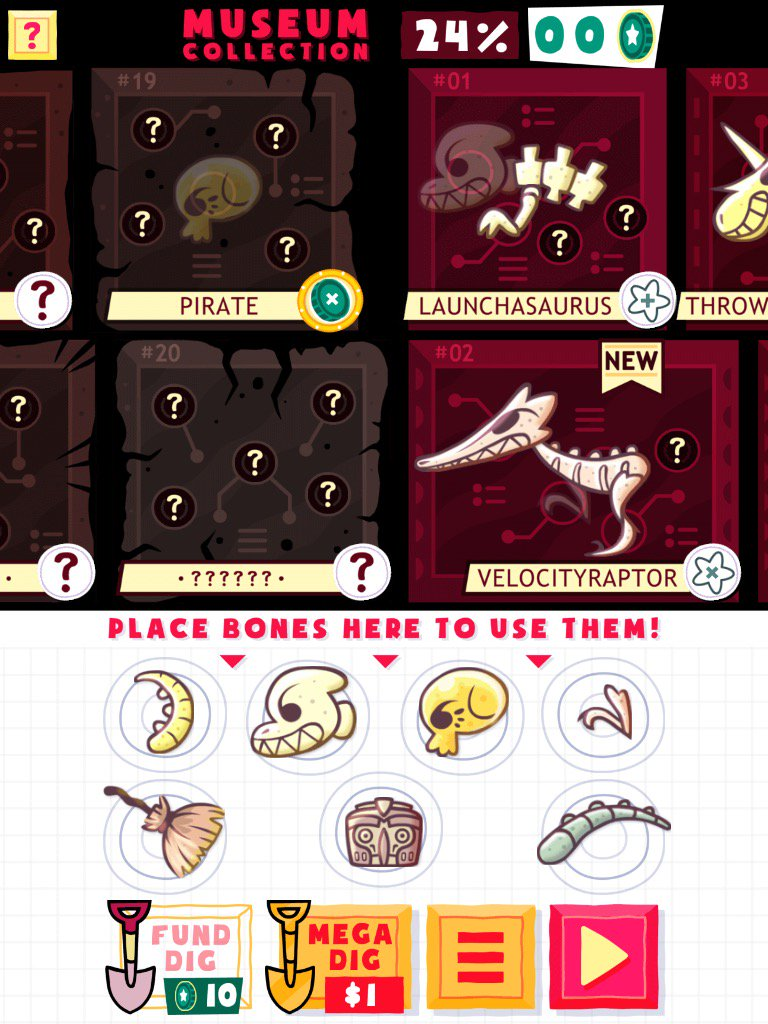 Launchasaurus is free to play and will be released on both iOS and Android after some soft launch shenanigans. We'll give you a shout when it's out.