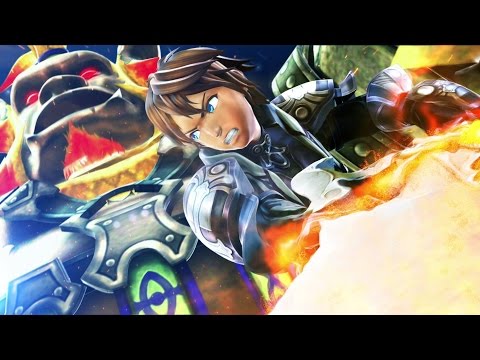 Sega has teamed up with Line to develop a new action-RPG called Fortisia that's due out in Japan this winter.

Fortisia is said to focus on providing the chance for up to four players to play co-operatively.

It's set in a cutesy fantasy world in which adventurers and soul dwellers use weapons called Fortis to deal with their enemies.

You're able to acquire different types of these weapons as well as call upon "Fortis Summons" while in battle. 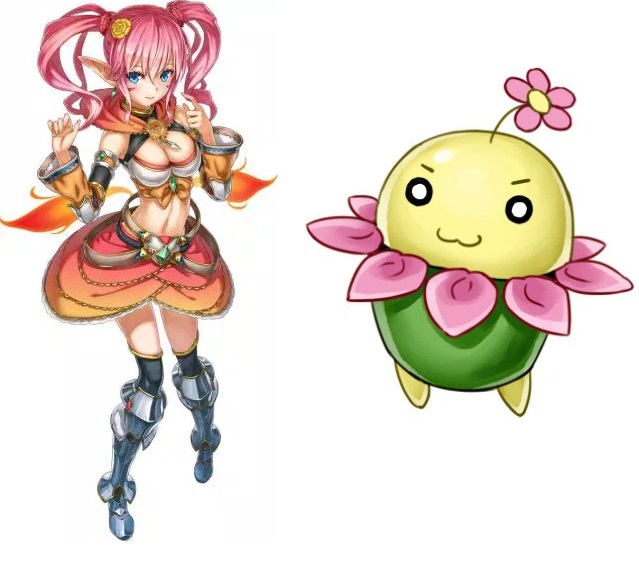 Two of the main characters have been announced as Carne and Tama. That's them both pictured above.

You can see screenshots from the game itself in our Screenshots tab at the top.

Pre-registration for Fortisia has already opened up. You can go here to register for the iOS version while Android players will want to go here.

There's more information (albeit in Japanese) on Fortisia on its website.
SegaNerds