Ghosts of Memories is out right now, and a few of the troops have been testing it out.

Is it a game to remember or one best forgotten? 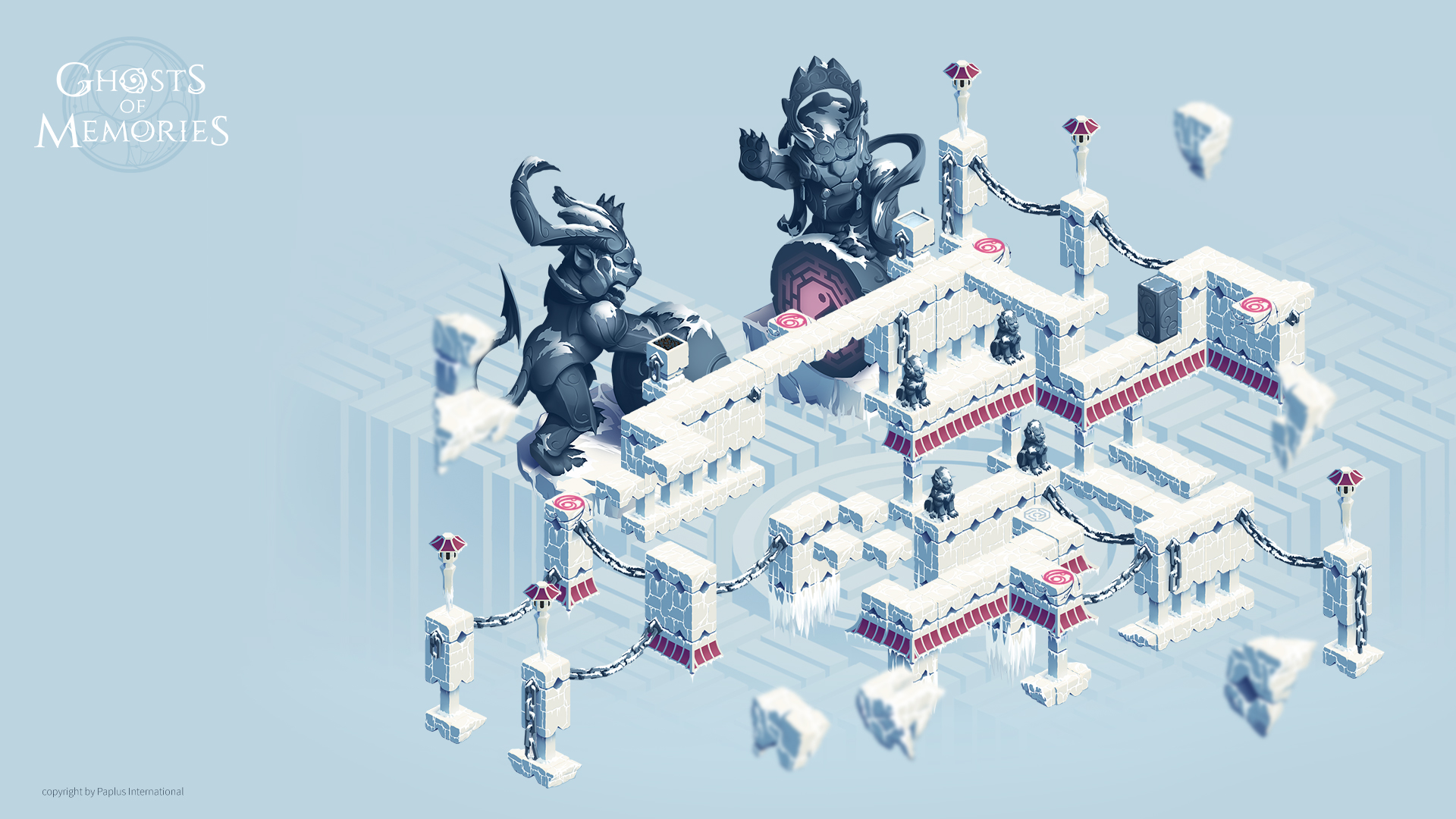 This is a nice, simple looking game and I'm loving it so far. It's so atmospheric and feels nice to play. The voiceover is soothing, too.

I'm quite enjoying it. I like how it just expects you to get on with it and figure out what moves where to get you to the end of each level.

I like it too, the plot behind it is the part that interests me the most, but the surroundings are nice as well.

The different puzzle elements that come in are complex, which is great. 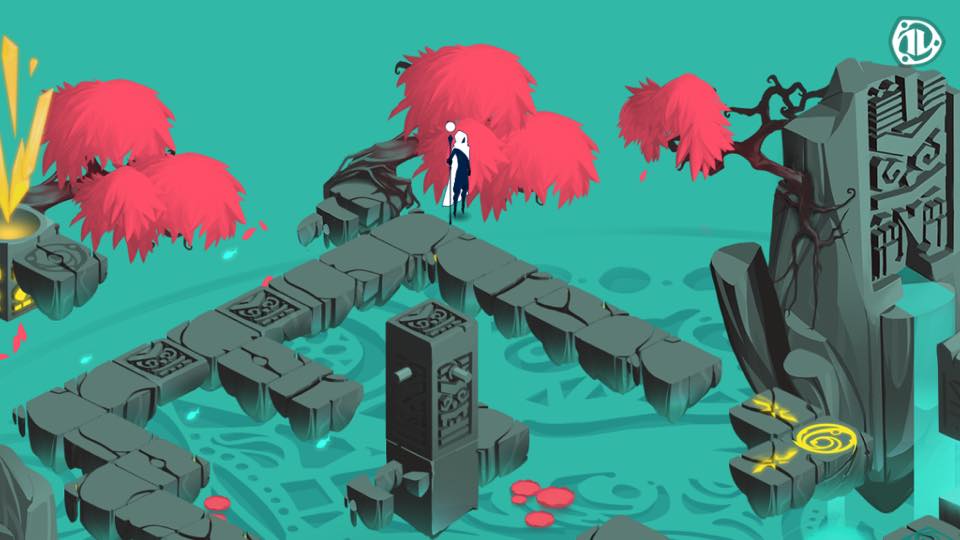 Yes, I like the whole no hand holding thing.

I am starting to get a little bored now, though. It's very slow and repetitive with little variation to help it last.

Having to restart levels because you get stuck off the grid and can't move slows it down even more. Having to do it all again makes it more boring.

I love the Monument Valley feel to this game. The puzzles are very challenging and the visuals are stunning. The game runs very smoothly and I love the concept.

I think if you've never played Monument Valley you'll really enjoy it. That said having actually played that game I find this lacks some of the charm that made it so loved.

While the puzzles are good, I never really fell in love with it. Something about it just feels a little too cold for my liking

It's a lovely looking game with a clean isometric look.

Unfortunately it's hampered by flaky controls that don't always quite do what you want. This becomes more apparent as you have to do more to-ing and fro-ing.

In the end it was a nice idea that became too much like a chore for me. 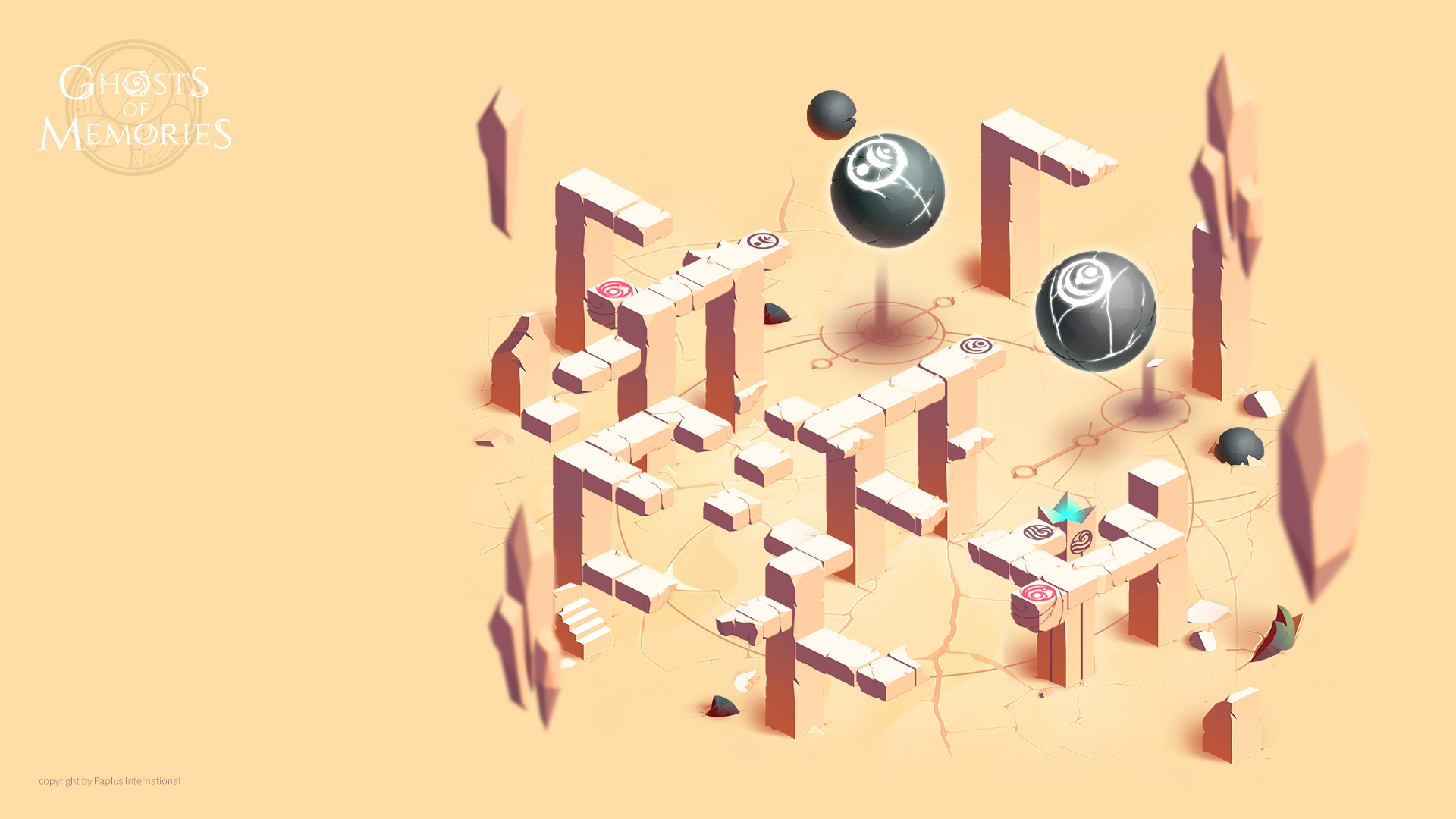 The use of the colours, visuals and a more adult character were appealing but the more I played the more I missed Ida. There was something magical about the simplistic beauty of that world that seems missing here.

I played the beta and there were a few control issues where your character would apparently slide off the blocks you were moving them on.

While it seemed to be fixed in some areas there's still something that's not quite smooth about the gameplay.

I love this game as a puzzle game. I understand that some people may be put off by the likeness of Monument Valley but I like that the game is a bit like that. This genre can be a bit of a diamond in the rough at times.

The plot is deep, with a mysterious being pulling together memories for an unknown entity. While this is happening, the player is leading our protagonist onto floating platforms and leading them to symbols which are activated to reclaim crystals containing fragmented memories.

The controls are a bit fidgety at times, but the beauty of the game can be a joy.

I think this is a great game.

I love the way you can slide the tiles to get to the end of the level having this in the game makes the controls easy to use but the game hard to master this game is a great purchase if you're into puzzle games.

So I'm still working through the levels and whilst there is a certain level of entertainment in it, it wouldn't be something I would continue playing if it wasn't for this article.

Whilst I seem to be able to eventually work out each level, it's just a pain having to restart every time you make a mistake. The game looks great and the audio effects fit in with the visuals really well.

For me it's the controls that let it down. Sometimes it's hard to move the tiles or they don't go the way you want them to.

Sort the controls, maybe add in some sort of option so you can undo a mistake and it could be really good. 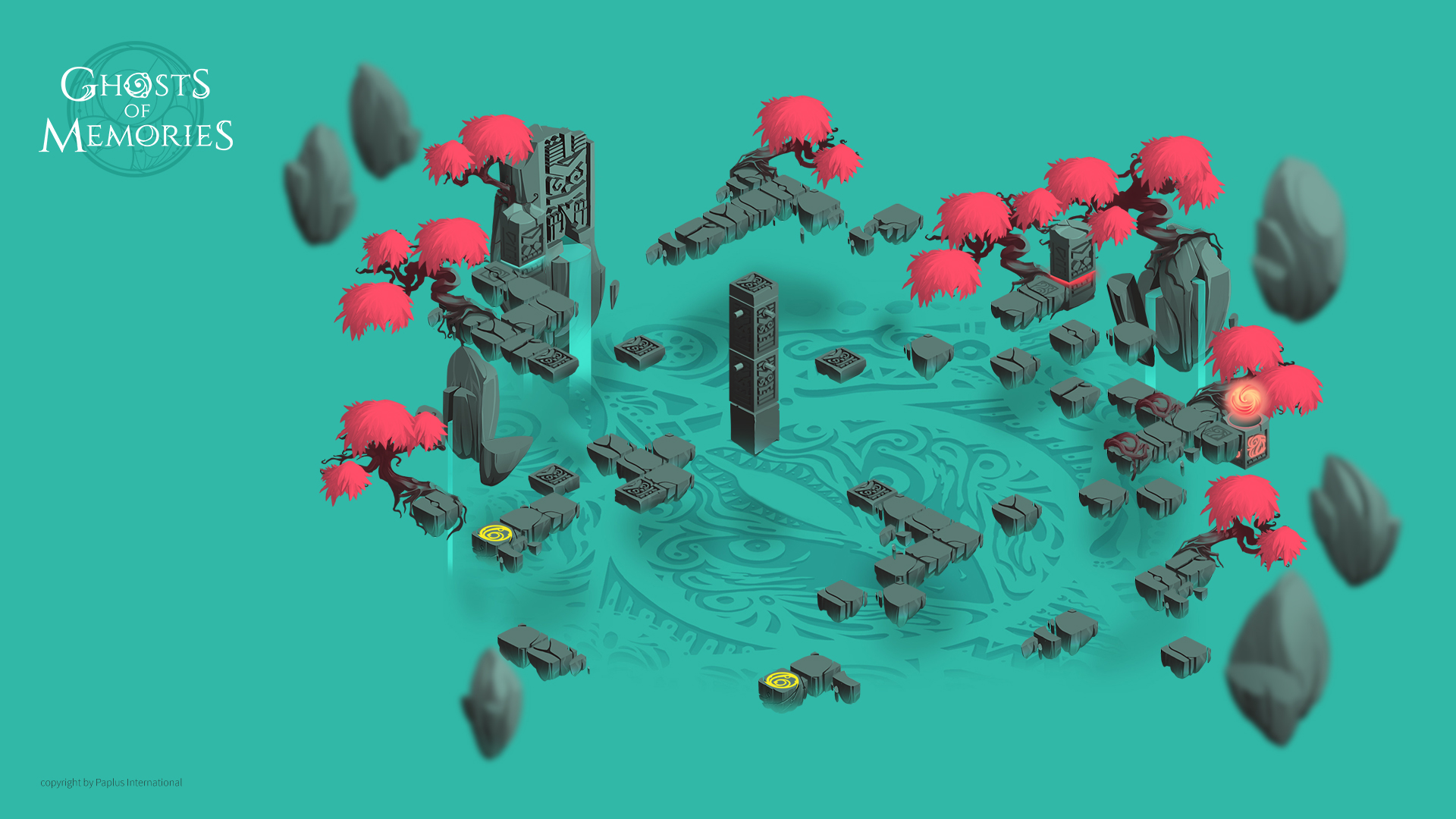 This game reminds me a lot of Monument Valley, but with a lot less world manipulation. This is more about magic and how you can use this to complete each level.

I haven't found the puzzles too challenging, which does effect the replayability, but the graphics and sound are great; clearly a lot of thought has gone into them.

I prefer puzzlers like Machinarium and Lumino City, ones that make you think a little more, but if I'm looking for a bit more of a relaxing, visually aesthetic game, this is one that I'd pick.

Plenty of praise for Ghosts of Memories' visuals and design, but a shame a fiddly control scheme lets it down. Have you played it for yourself? Do you agree with the troops? Let us know in the comments! If you'd like to join our App Army yourself, then have a gander at our sign-up page.