By Sponsored
| Nov 6, 2015
Android
|
Defensive War in VR
Subscribe to Pocket Gamer on

Defensive War in VR is a mobile virtual reality RTS in which you build an army of defensive marines to keep your base and resources safe from a bunch of menacing enemy mechs and drones.

You'll begin by setting up a base - placing buildings like command centres, barracks, energy blocks, and communication towers before generating a vast army of marines

There are defensive weapons to install like cannons and missile turrets and you can call in missile strikes to swing the battle back in your favour should things go wrong.

It's a mobile virtual reality RTS and one of the first of its kind, allowing you to play on top of any surface of your choosing - a brand new mobile technology built from the ground up by Alin Popescu, the developer behind the game.

Popescu: "I wanted to create a game that featured mobile virtual reality and that you can play anywhere: in the car, on the train, or at home.

"When I looked at the kind of applications already available on the market I discovered that there are VR apps that use the gyro to offer 3D rotation or augmented reality applications that work only with a printed predefined image.

"I wasn’t happy with any of these solutions, so I built a computer vision based technology for motion tracking that gives the user 6 degrees of freedom with 3D position and 3D rotation and that works on virtually any surface of your choosing (without a predefined image).

"I believe this kind of technology works well with many applications and in particular with strategy games where you have a top down view. With the motion tracking technology you control the view by the way you hold the device." 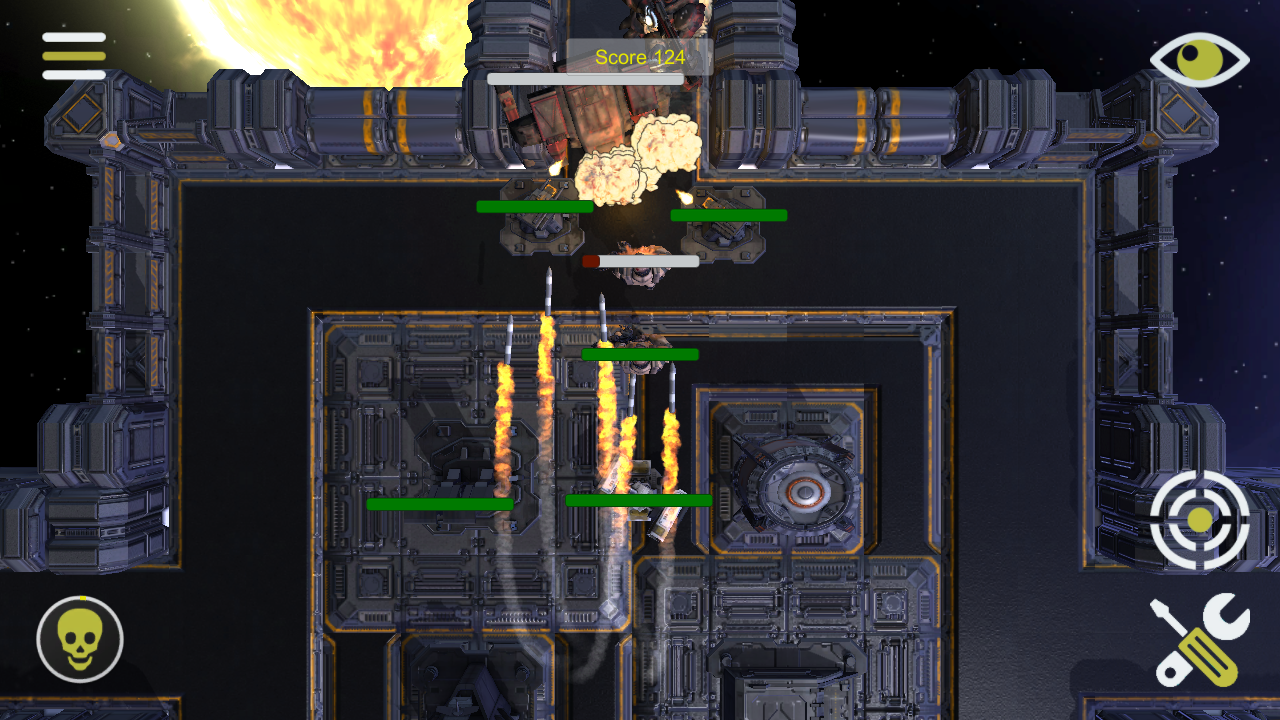 Developing the new technology wasn't easy though, and Popescu had to resort to a few technical tricks to solve all of the issues.

"It was especially difficult to get the motion tracking technology working in real time on mobile devices. There are computations that need to be done each frame from detecting the image features to matching features taken from two different images and computing the real time pose too.

"A way to overcome the limitations was to have the computation done in parallel on multiple cores by taking advantage of the latest mobile CPU architectures.

"When I was happy with the real-time computation of the pose I realized that it was noisy at times and a way to solve the problem was to use a Kalman filter.

"It's also difficult to have pathfinding on navigation meshes for strategy games but, fortunately, this was a feature in the Unity engine I used."

Popescu is proud of what he's managed to achieve and believes the new brand of virtual reality combined with the stunning visuals sets Defensive War in VR from its genre fellows.

"I'm proud of the fact I managed to develop a strategy game that features virtual reality on mobile devices.

"The visuals look stunning for a mobile game with awesome modeled platforms, realistic stars, and galaxy surroundings. The characters in the game are highly detailed as well, with realistic animations and weapons. 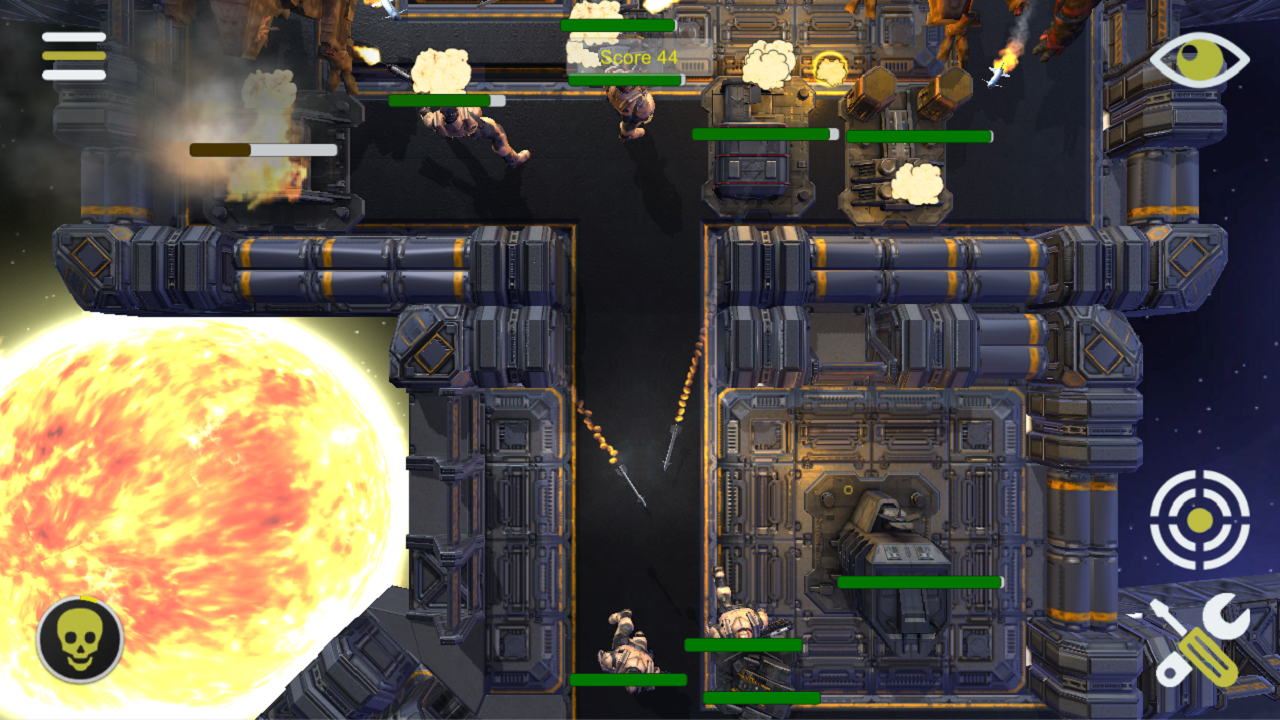 "Everything is displayed in 3D with real-time global illumination which is quite rare for a strategy game.

"On top on that, the real time motion tracking technology offers new dimensions in gaming. Thanks to this feature, you look closely at your characters and battles, and even dodge missiles coming right at you!"

The work doesn't stop there though. Popescu already has plans in the works for future updates - including multiplayer.

"I plan to add a few more levels which increase in complexity as you advance and to add more platforms that can be situated out in space or on different planets in different weather conditions.

"I'd also like to add new characters on both sides of the battle which will have special abilities and upgradable weapons like in RPGs.

"Multiplayer will come eventually, so you'll get your chance to duke it out with a friend."

Fear not, iOS users. Defensive War in VR could still make it onto your platform.

"Defensive War in VR is out right now on Google Play [download] and if it’s well received then it will come to iOS for sure."