Heading into closed beta in November

Age of Wushu Dynasty is an upcoming mobile martial arts RPG based on the PC MMO, Age of Wushu.

Also an open-world MMORPG, Age of Wushu Dynasty challenges you to choose from one of four different schools of martial arts, develop your own Kung Fu skill set, and collect a variety of different weapons to fight with.

It's set during the difficult Ming Dynasty period of Chinese history and will transport you into a world of martial arts, assassins, and skill-based combat. There are no classes here either so you can progress your character however you wish.

The game features numerous different single and multiplayer modes - the latter of which comes in two forms: co-op and PvP. 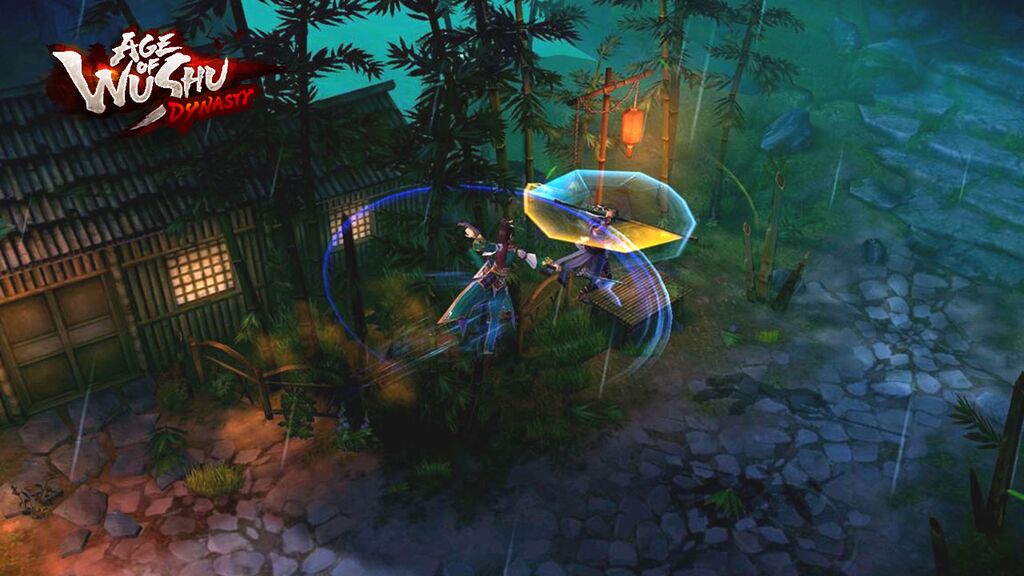 You'll also get the opportunity to explore an authentic world of martial arts known as Jianghu, which is incredibly stylised and features gorgeous graphics and locations based on real-life counterparts.

The combat features animations modeled from genuine renowned Kung Fu masters so you can expect to perform stylish and authentic moves.