Until Dawn DLC is a PSVR exclusive on-rails shooter

Blame it upon a rush of blood to the head?

By all accounts, Until Dawn was a pretty excellent adventure game that took the now-classic Telltale Games formula and used it to make an interactive slasher movie.

As is becoming a catchphrase for me here at Pocket Gamer - more DLC is coming, and it's on the PlayStation VR.

Rush of Blood is described as a flashier take on the world "a rollercoaster ride" but by far the most divisive decision will be that SuperMassive games appears to have chosen to turn this DLC into an on rails arcade shooter detailing one of the characters slow descent into madness.

I had a lot of fun with London Heist, another on rails shooting experience in the PSVR - but Until Dawn won a lot of respect for being a horror adventure game, so the choice may appear to be straight out of left-field.

Destructoid broke this story last week, but it seemed too incredulous to be true. Take a bow, Destructoid. You've earnt it.

There's a video talking about some of the reasoning behind the decision below. No gameplay footage though. Sorry. 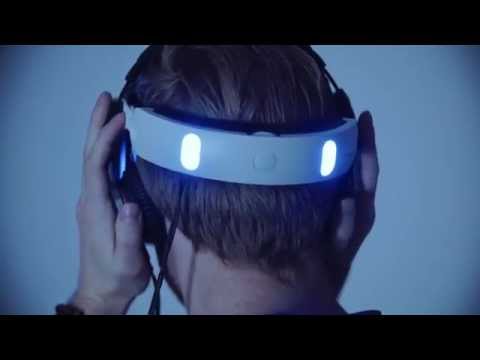 [Update] Not actually out now: Experience home life as an octopus in disguise in Octodad: Dadliest Catch

PlayStation VR to launch with more than 50 games