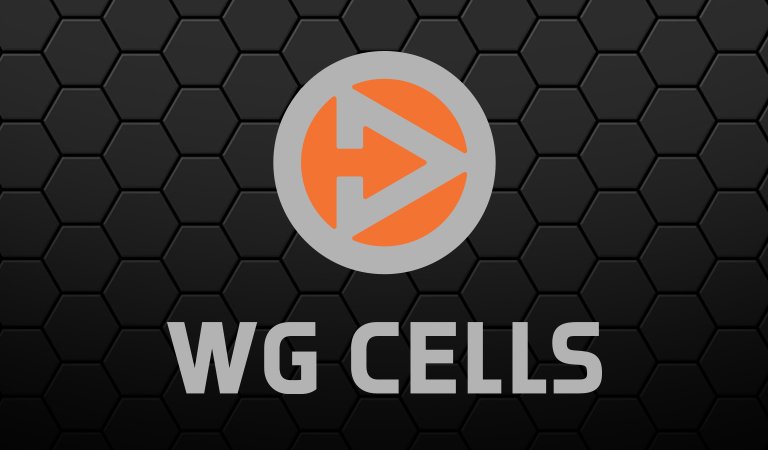 Wargaming.net is best known for games like World of Tanks, and now the developer revealed its new publishing label, WG Cells. 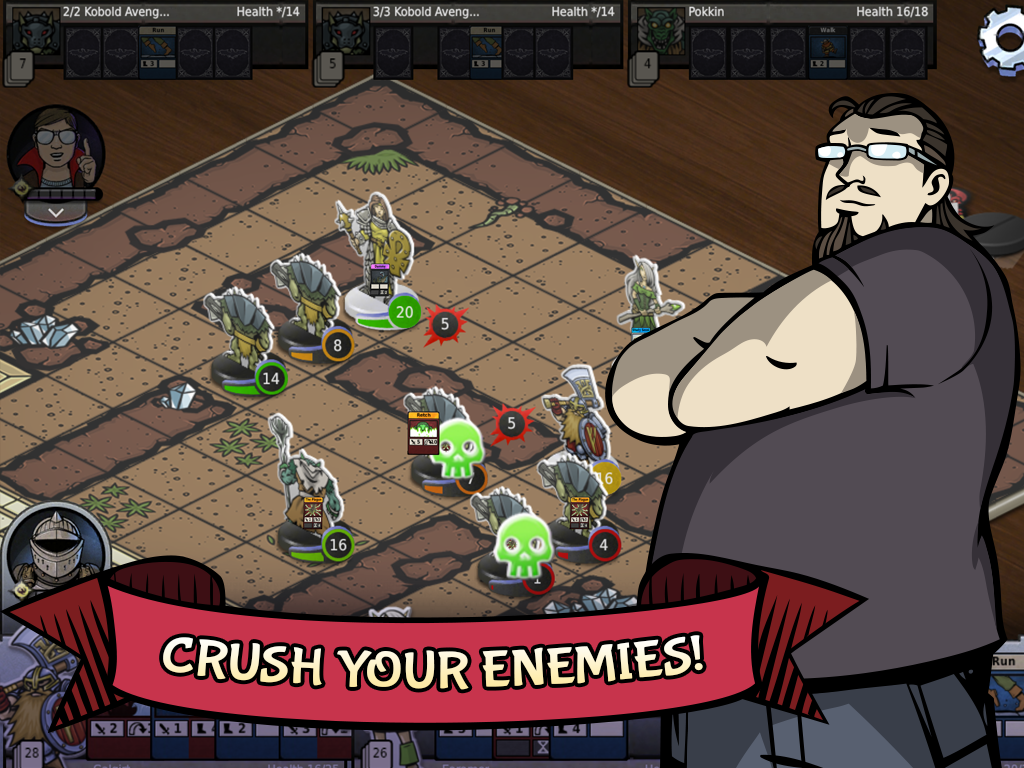 Loots & Legends is a mobile port of the popular PC game Card Hunter, and blends turn-based RPG with card game and deck building.

Fantastic Plastic Squad is a third-person shooter featuring 80s-themed toy figures and will be available on Apple TV.

Smash Squad will be a RPG with a physics-based battle mechanic, slated for a 2016 release. 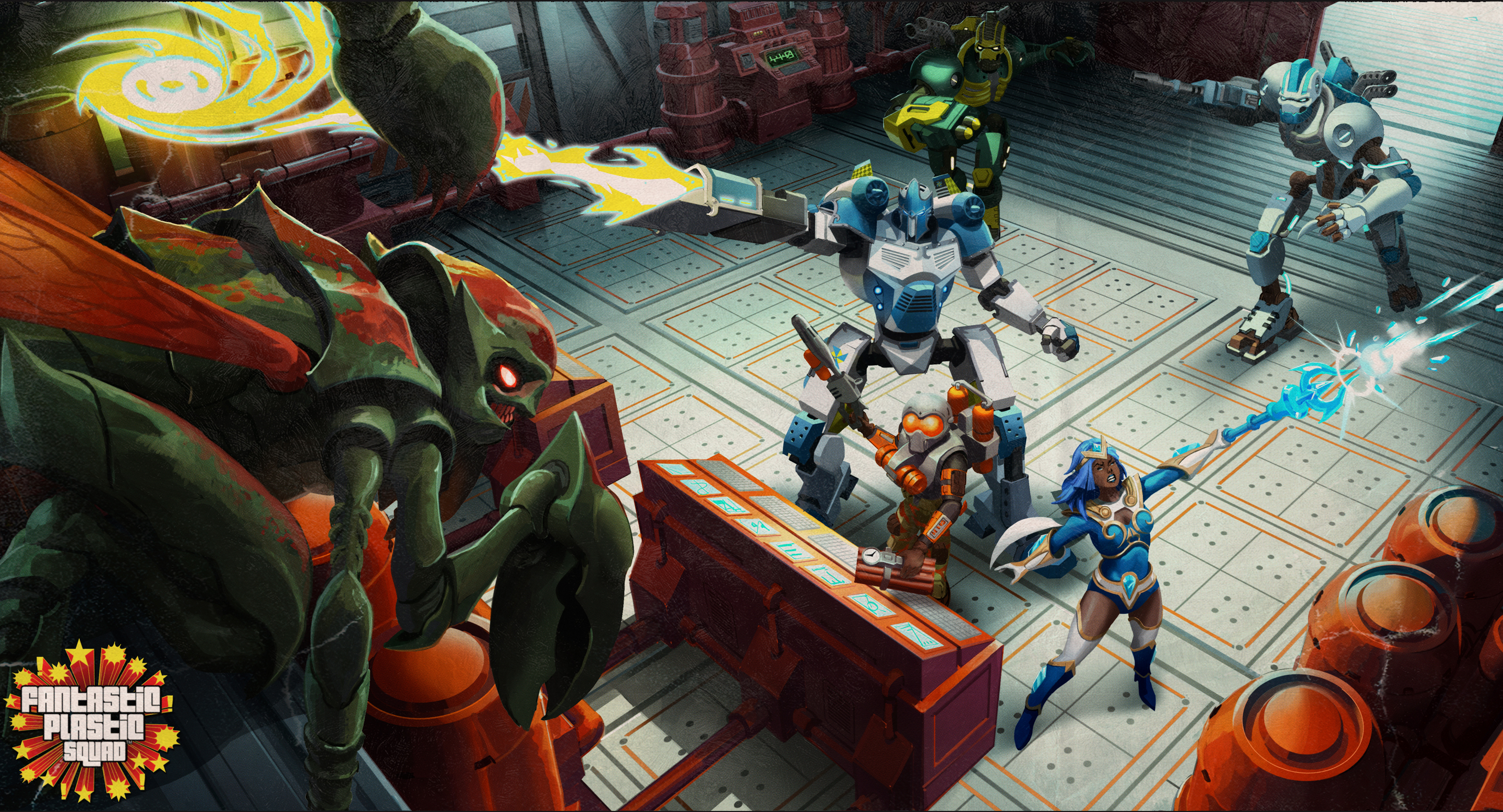 You can learn more about WG Cells and its mobile portfolio here.

AppSpy has a new look and a new attitude. Behold its glory