Not quite a Pip-Boy 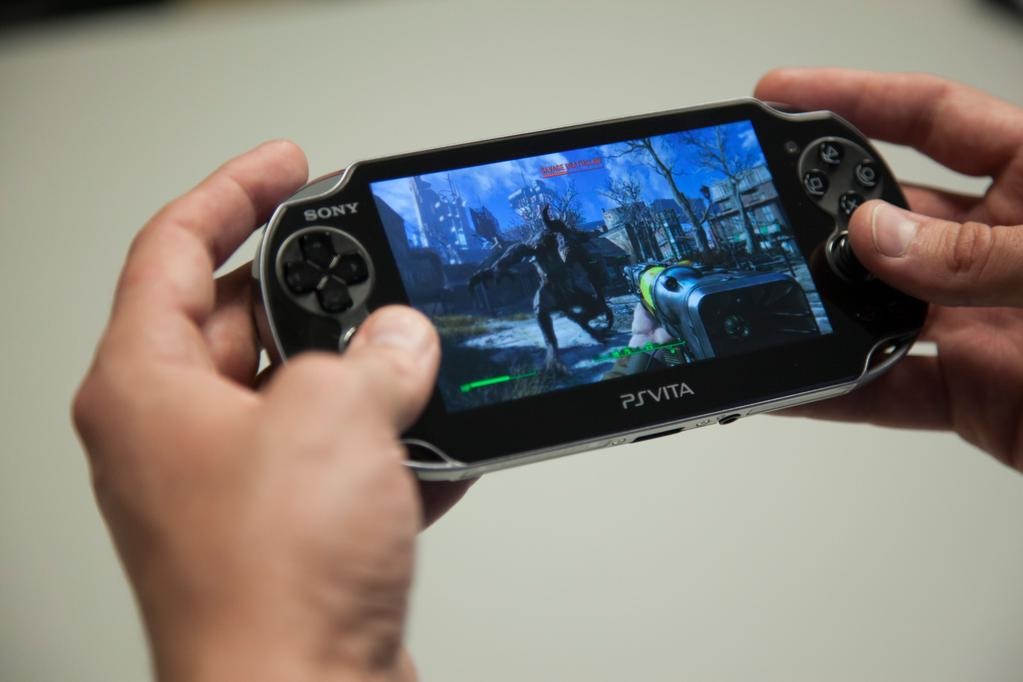 Bethesda shared an image of Fallout 4 running on a PS Vita with Remote Play.

Don't get confused: this isn't a PS Vita version of the upcoming post-apocalyptic RPG.

Remote Play means that you can stream the game from a PS4 to your PS Vita.

Who? He's the same guy who sorted out Bungie's huge multiplayer shooter Destiny with Remote Play on the PS Vita.

Pokemon Go creator gets $20 million from Nintendo, Google, and The Pokemon Company

Fallout 4: How to use the Pip-Boy companion app on iOS and Android